BOISE — A legislative ethics committee is investigating a rape complaint made against an Idaho state lawmaker.

Rep. Aaron von Ehlinger, a freshman Republican from Lewiston, denied the allegation in a statement to The Lewiston Tribune on Friday.

In the complaint filed by House Republican leaders on March 17 and released Friday, the accuser told Assistant Sergeant-at-Arms Kim Blackburn that she was assaulted after von Ehlinger took her out to dinner and then back to his apartment on the pretext that he’d forgotten something, and that it happened despite the fact that she said “no” and froze.

The woman made the report to Blackburn the next morning, on March 11. It’s not clear from the report what the accuser’s job was at the Statehouse, but von Ehlinger referred to her as an adult volunteer.

The Associated Press generally does not identify people who say they have been sexually assaulted.

In the complaint, Blackburn — who oversees a Statehouse volunteer page program for high school seniors between the ages of 17 and 19 — said the accuser was visibly upset when she came to her and asked to speak in private. Blackburn said the woman told her that von Ehlinger had been nice to her at work, sometimes bringing her lunch and paying to fill up her car with gas. The woman said she and von Ehlinger went to dinner March 10, and then he took her back to his apartment, saying he had to pick up something.

“She told me that she was afraid to be around him,” Blackburn wrote in a statement to the Boise Police Department. The woman agreed to have Blackburn report the accusations, she said.

Blackburn told Speaker of the House Scott Bedke and the Idaho Attorney General’s office about the allegations, and the complaint was referred to the Boise Police Department for a criminal investigation.

The police department began investigating, according to the complaint, but five days later stopped the investigation apparently at the accuser’s request.

“Now that it appears that we will no longer be interfering with an ongoing investigation, we feel compelled to bring this complaint before the Ethics and House Policy Committee,” House leadership wrote in the complaint.

Von Ehlinger has denied the allegations, and his attorney, former Lt. Gov. David Leroy, said they plan to vigorously defend against the complaint.

“This episode is an embarrassment to me, but I assure my constituents in Nez Perce and Lewis counties that I have not broken any laws or legislative rules, nor have I violated the concepts of appropriate social conduct,” von Ehlinger told The Lewiston Tribune in a statement.

Von Ehlinger didn’t immediately respond to phone messages and an email from the AP requesting comment.

The House Ethics committee is expected to hold a public hearing where evidence and testimony can be presented and von Ehlinger could present a defense. Then the committee, made up of three Republicans and two Democrats, will make a recommendation to the entire House on whether the charges should be dismissed or if action should be taken. Penalties can include a formal reprimand, censure or expulsion.

Von Ehlinger was appointed to his post last summer after his predecessor, Rep. Thyra Stevenson, died. Last November he was elected to a two-year term.

In January, he was granted a full pardon for several misdemeanor offenses he committed between 1996 and 2013.

The charges ranged from driving an unregistered motorcycle to possessing drug paraphernalia and reckless driving.

He later said most of the misdemeanors stemmed from “issues I needed to work out” after he returned from serving three years in the U.S. Army, including a tour in Afghanistan.

The Boise Police Department is investigating a rape allegation made against an Idaho lawmaker. 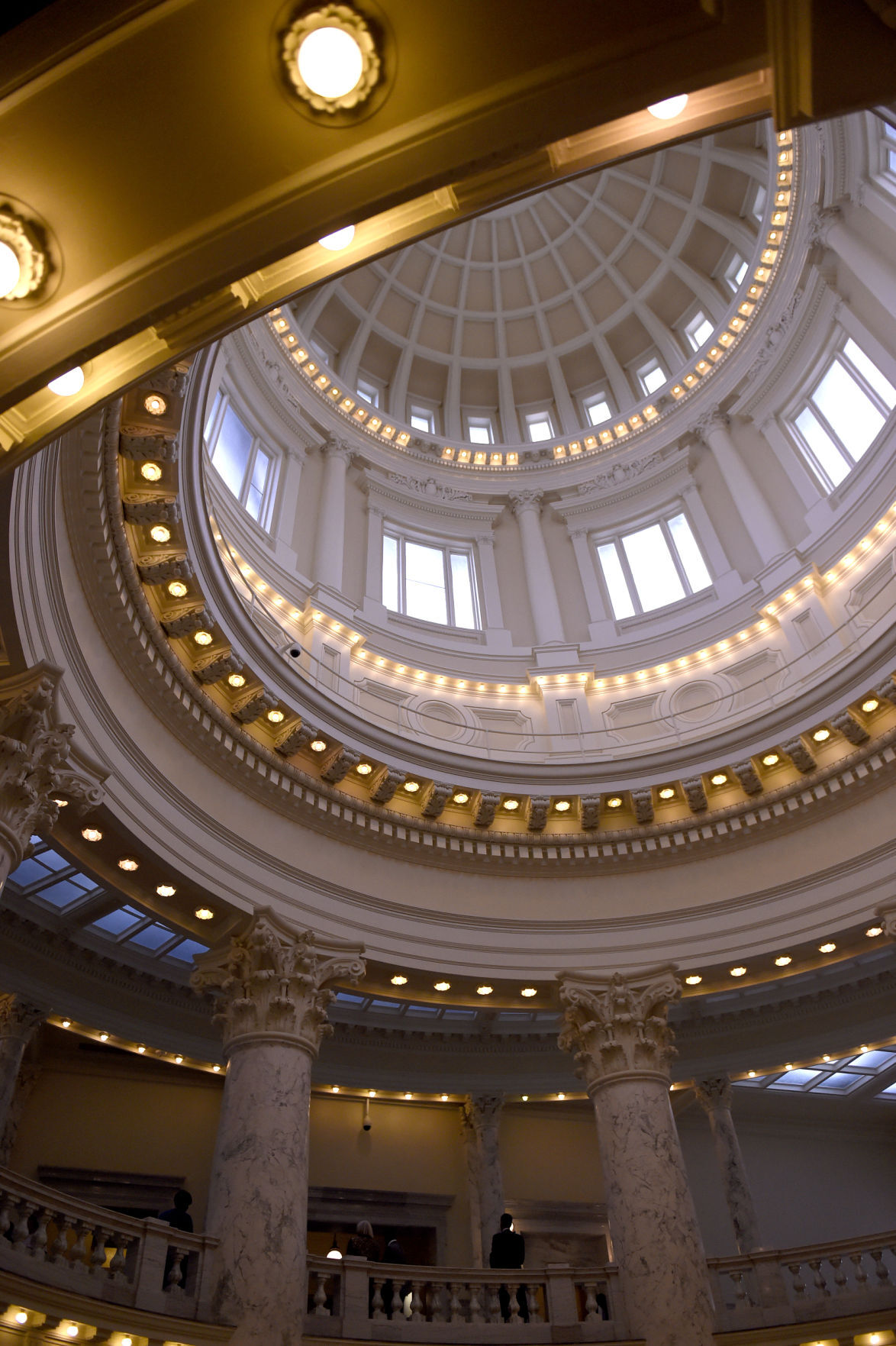 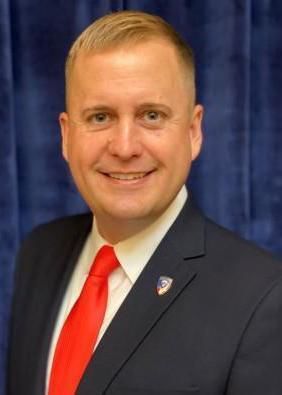