In this Aug. 24, 2020, file photo, following the arrangement by Speaker of the House Scott Bedke, protesters fill the fourth-floor gallery seating without social distancing as the special session got underway in Boise. 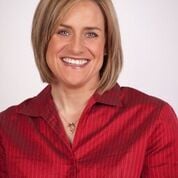 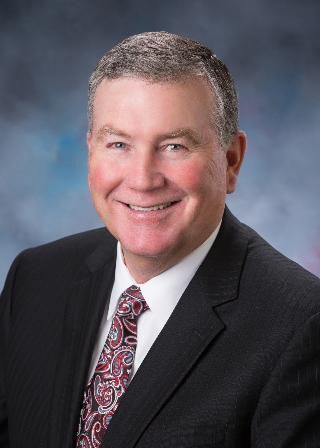 BOISE — Two Democratic lawmakers in Idaho filed a lawsuit Thursday in federal court against the Legislature and the Republican speaker of the House contending the Statehouse is unsafe for them and others with chronic health conditions because coronavirus precautions are being ignored.

Reps. Sue Chew of Boise and Muffy Davis of Ketchum filed the lawsuit asking a judge to order House Speaker Scott Bedke to allow lawmakers to participate remotely and provide other work accommodations.

Chew and Davis said Bedke has refused to follow recommendations set by the U.S. Centers for Disease Control and Prevention as well as guidelines from Republican Gov. Brad Little recommending the wearing of masks where social distancing isn’t possible.

The Legislature is scheduled to convene Monday, drawing 105 lawmakers from across the state. Seventy of them are representatives and 35 are senators. Each group meets in separate chambers.

“The refusal of the Idaho Legislature and the House of Representatives to follow any of this advice results in an environment and atmosphere that places legislators, staff and the pubic who have serious health issues at higher risk of serious injury or death if they contract COVID-19,” the lawsuit states.

Bedke said he’s working with the leadership team from the House Republican Caucus to make a safe and productive environment where lawmakers can wrap up business as quickly and effectively as possible.

“Though it’s unfortunate that negotiations have taken this turn, I will continue to move forward in good faith toward a solution workable for all members,” he said in a statement.

The Idaho attorney general’s office, which defends state agencies in lawsuits, didn’t immediately respond to an email seeking comment. The office typically does not comment on pending litigation.

The lawsuit says Chew has reduced immunity because of diabetes 2 and hypertension. The lawsuit also states that Davis is a paraplegic because of a skiing accident three decades ago that has resulted in compromised lung function.

The lawsuit also said Davis is at increased risk of getting COVID-19 because she’s in a wheelchair and moisture emitted by people speaking to her without masks tends to drop downward.

The lawsuit cites Bedke’s failure to control protestors at last summer’s special session that made social distancing more difficult when crowds packed into meeting rooms and the House gallery.

“Plaintiff Muffy Davis was trapped in the Judiciary and Rules Committee during the August special session by an unruly crowd and there are no safeguards or procedures today concerning people who enter the Capitol,” the lawsuit states.

The committee had to abandon the room that day as Idaho State Police troopers formed a barricade between them and the crowd.

Specifically, Chew and Davis argue that conditions at the Statehouse as allowed by Bedke and the Legislature violate the Americans With Disabilities Act and the Rehabilitation Act of 1973.

Democratic Rep. John Gannon, an attorney who is representing Chew and Davis in the lawsuit, didn’t respond to a phone message.

A series of dress rehearsals for the U.S. Capitol siege have played out in a handful of statehouses across the country in recent months — including the time self-styled “patriots” temporarily derailed a special legislative session in Idaho.

In this Aug. 24, 2020, file photo, following the arrangement by Speaker of the House Scott Bedke, protesters fill the fourth-floor gallery seating without social distancing as the special session got underway in Boise. 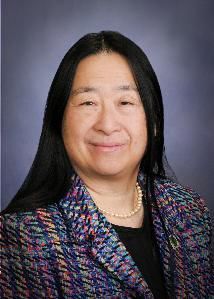