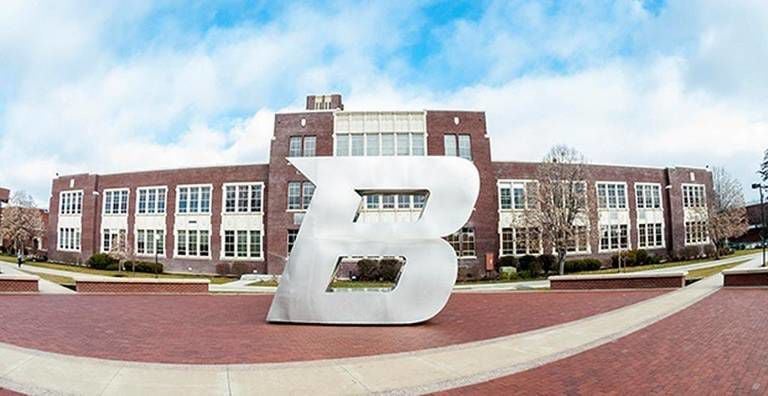 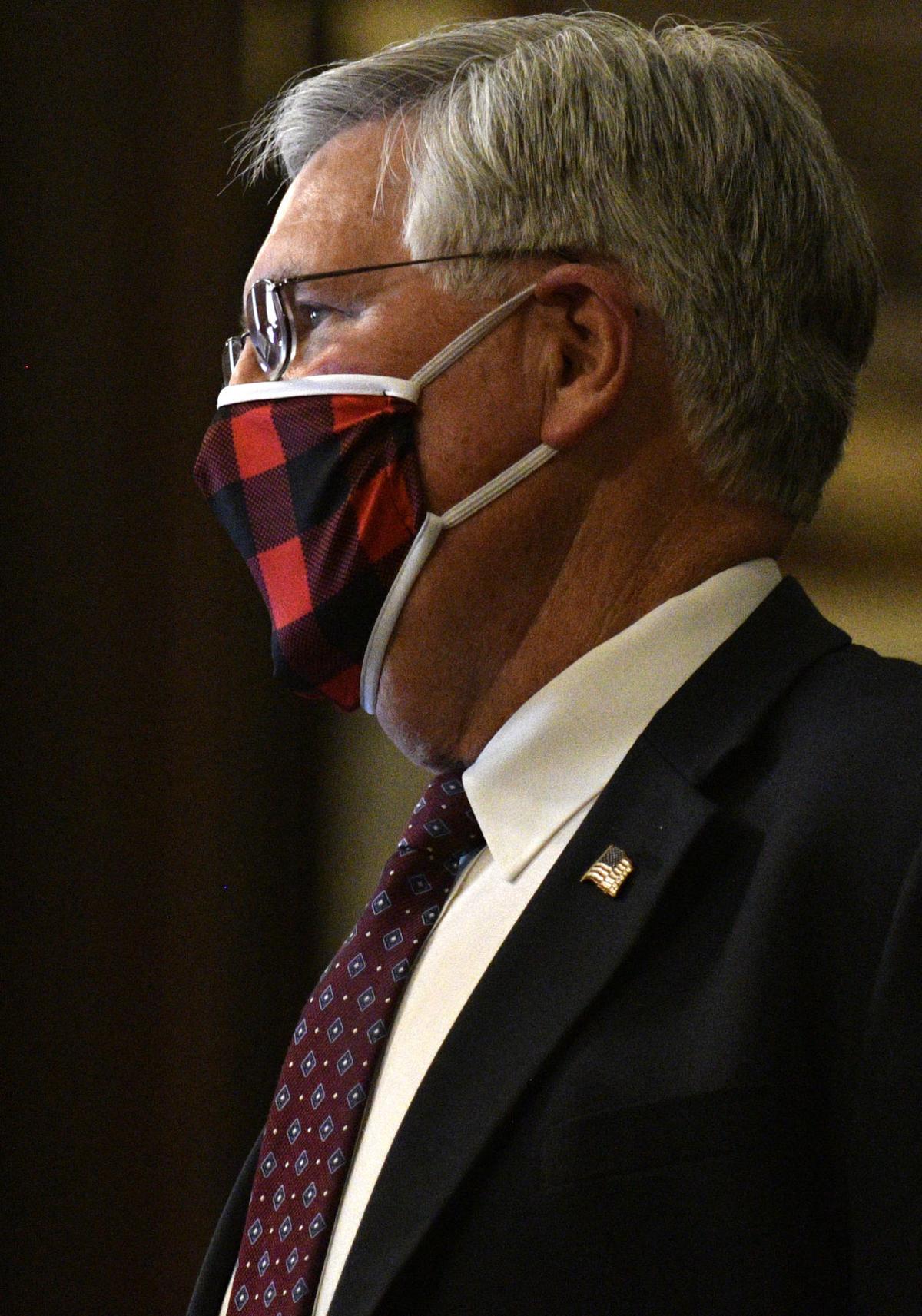 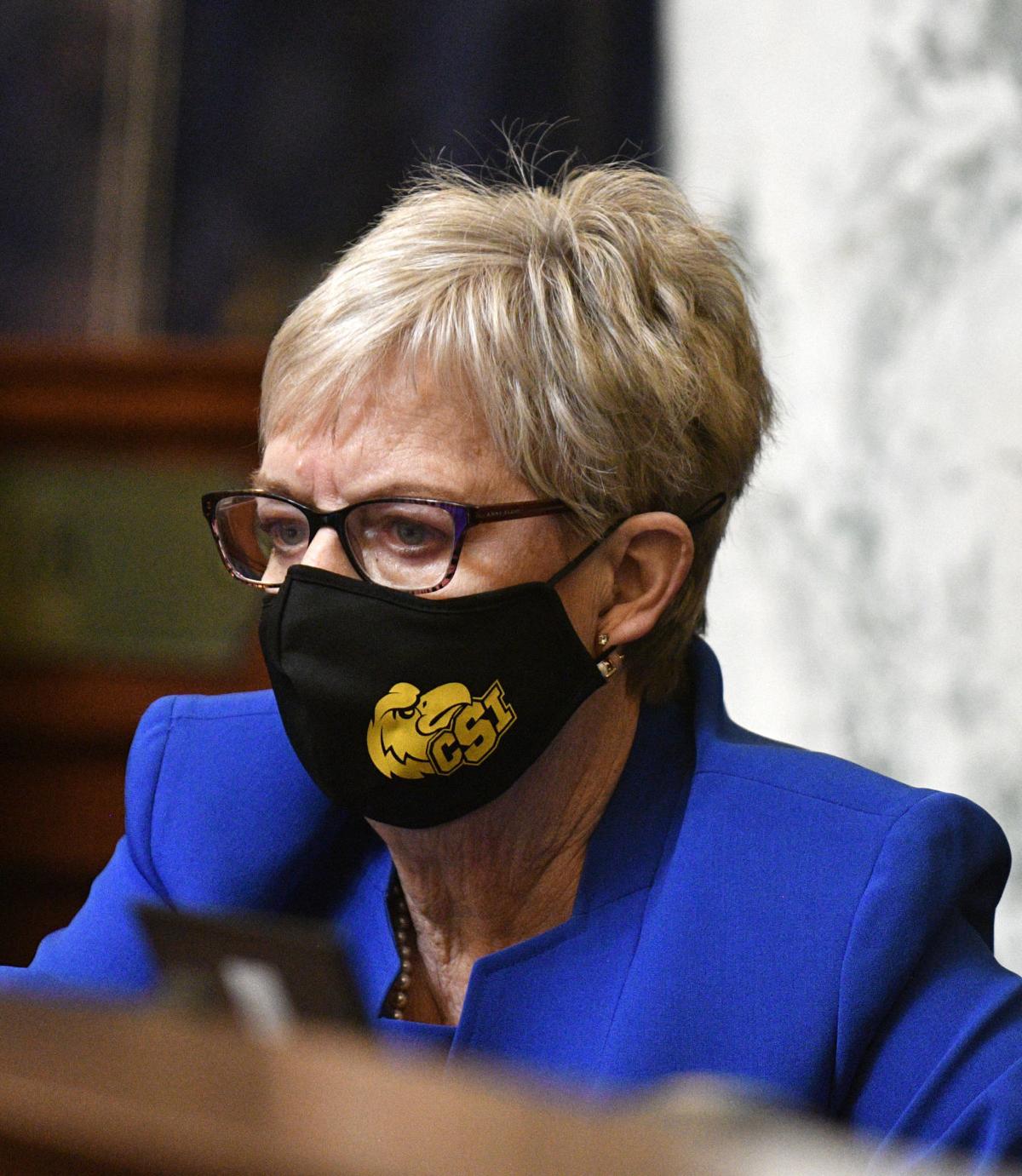 The organization is the advocacy arm of the conservative think tank Idaho Freedom Foundation, which operates as a nonprofit. The group is urging the Legislature to slash the state’s higher education budget in an effort to push back on what it describes as social justice programming.

“We want colleges to stick with their core mission and prepare students for the workforce,” said Dustin Hurst, vice president of Idaho Freedom Foundation and Idaho Freedom Action.

The organization has launched the website fixidahocolleges.com, where it claims “colleges promote socialism and Marxism; rewrite history, and portray Idahoans as racists.” It has also begun sending out text messages and robocalls to people, encouraging them to contact their local representative about slashing the higher education budget.

Rep. Lance Clow, R-Twin Falls, first became aware of this campaign after receiving numerous calls from angry constituents who thought these messages were coming directly from his office. They questioned why Clow would align himself with Idaho Freedom Action and why he would support some of the content of these messages.

“We’ve been bombed before by emails or robocalls, but this one was a little different because the way it’s written and presented it’s like I’m sending out this message and I want people to confirm,” Clow said.

The text messages include a link that takes people to a website that includes a photo of their local representative. The website includes similar language to that found on fixidahocolleges.com, and has a prompt people can fill out to send an email to their representative.

Rep. Linda Wright Hartgen, R-Twin Falls, has also received dozens of phone calls from constituents in regards to this campaign. She said she’s not of the belief that universities are indoctrinating students with anti-American beliefs as Idaho Freedom Actions’ campaign suggests and doesn’t want her constituents to think otherwise.

Hartgen said she reached out to the Idaho Attorney General’s Office to inquire about the legality of these messages. The office informed her that as long as Idaho Freedom Action is identifying itself as the source, which it is, then it is not doing anything illegal.

Any confusion regarding the origin of these texts and robocalls was not intentional, Hurst said. These sorts of messages are standard procedures in the political world and designed to drive civic engagement, he added.

“The idea was never to create confusion,” Hurst said. “It was to get people to connect with lawmakers.”

But not just any lawmakers; this effort is targeted at specific members of the Legislature. In addition to Clow and Hartgen, the Times-News was able to confirm websites were created to direct people to contact Rep. Clark Kauffman, R-Filer; Rep. Laurie Lickley, R-Jerome; Rep. Scott Bedke, R-Oakley and Rep. Fred Wood, R-Burley.

Idaho Freedom Action targeted Magic Valley representatives — as well as some others throughout the state — because they are likely to support the higher education budget the Senate approved. Magic Valley lawmakers routinely receive low marks on the group’s Idaho Freedom Index, which it uses to measure how lawmakers vote on certain bills.

Lickley thinks Magic Valley lawmakers were targeted in this effort because their votes are driven by their community, rather than other factors.

“I think the Magic Valley legislative team works with families, teachers, institutions, and communicates well with our local folks to try to reflect their thoughts in the votes we make,” Lickley said.

Before the Legislature went on recess for two weeks due to a surge in COVID-19 cases, the Senate approved an appropriations bill that reduces Boise State University’s budget by $409,000.

During the hearing on the bill, Sen. Carl Crabtree, R-Grangeville, said this amount reflects what the university spends on its required undergraduate diversity classes. The bill also requires universities to provide the Legislature with a financial report of the money each institution spends on social justice programming by January 2022.

The day before the Senate approved this bill, Boise State University suspended dozens of its required diversity classes amid a student complaint. About a week later, the university announced these classes would resume online while the university investigates these complaints.

Hurst said this appropriations bill falls short of the cuts needed to send universities a message about their social justice programs. This is a message some senators, such as Christy Zito, R- Hammett, echoed during the hearing.

“I’m asking this body to take a second look at this budget,” Zito said. “Vote against this budget and send it back.”

The House will take up the appropriations bill at some point after the legislative session resumes on April 6.

Boise State University has hired an outside law firm to investigate allegations that led to the sudden suspension of more than 50 diversity classes last week.

‘We are left with no other option:’ Lawmakers cut into Boise State’s budget

Legislators came up with budget numbers for the state’s higher education system — and sliced $409,000 from Boise State University’s bottom line.

In case you haven’t been keeping a running tally, Wednesday will be Day 52 of the 2021 legislative session.

Brugger: The Age of Reason and Its Discontents 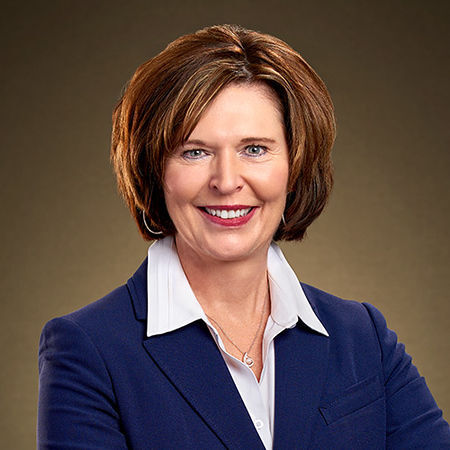