The Internal Revenue Service mailed 8 million debit cards to Americans loaded with Covid-19 stimulus payments. According to the IRS, the cards were authorized by the U.S. Treasury Department and issued by MetaBank.

The cards were mailed in a white envelope containing a Treasury Department seal. The card has a Visa logo and a MetaBank logo on the back.

A number of people contacted the Idaho Attorney General’s Office this week after receiving cards and asking if they were real. The AG’s Consumer Protection Division determined they appeared to be legitimate.

“I commend Idahoans for being vigilant about scams and recognizing this situation is out of the ordinary,” Attorney General Lawrence Wasden said in a news release. “But it appears these cards are legitimate and one of the ways the federal government is delivering the latest stimulus payments.”

Wasden said it’s a good idea to take unsolicited communications with a “healthy dose of skepticism and then do any necessary research.”

“It’s always better to be safe than sorry,” he said.

“After Friday’s tantrum from Governor Brad Little, I’m now committed to moving forward to impeaching him. I have entertained it before, now I am all in,” a state representative said.

Legislation to end coronavirus restrictions limiting private and public gatherings to 10 people or fewer passed the House on Monday and is headed to the Senate.

“We are so close to returning to normal,” Little said. “But that success is threatened by the actions taking place in the Legislature.”

WASHINGTON — During his 14 years with the Idaho National Guard, Captain Vaughn Ellsworth had been deployed to other countries, but never to an…

“We are so close to returning to normal,” Little said. “But that success is threatened by the actions taking place in the Legislature.”

Limited coronavirus vaccine availability, confusion over just which Idaho residents should be vaccinated first and rumors of line-jumpers are all complicating the state's vaccine rollout.

Get a quick update on all the important developments from the Legislature this week, including how lawmakers are trying to end the emergency declaration.

The Idaho Supreme Court on Tuesday upheld a lower court ruling ordering the Idaho state treasurer to vacate her offices in the Statehouse.

Little spoke with reporters at the College of Southern Idaho on Wednesday about the ongoing pandemic and the state's path back to normalcy. Getting people vaccinated as quickly as possible is the key to reaching that point, he said.

Example of an envelope used by the Internal Revenue Service to send out stimulus payment debit cards to 8 million Americans. 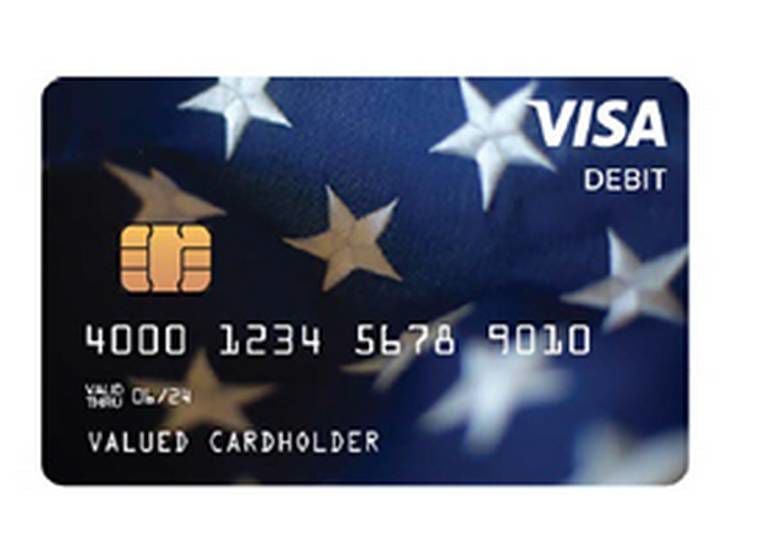 Eight million people will receive their $600 stimulus checks by prepaid debit card, and the Internal Revenue Service said they’ve already been sent out.