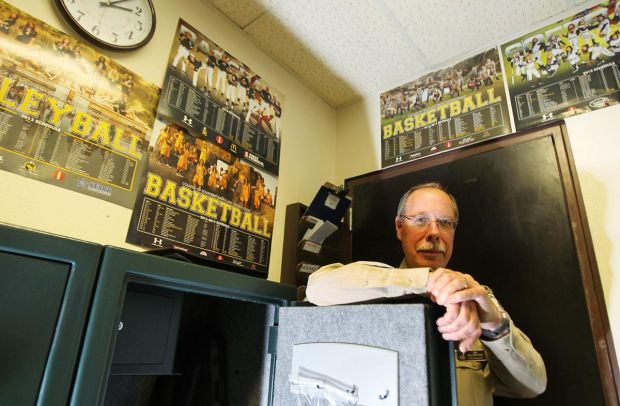 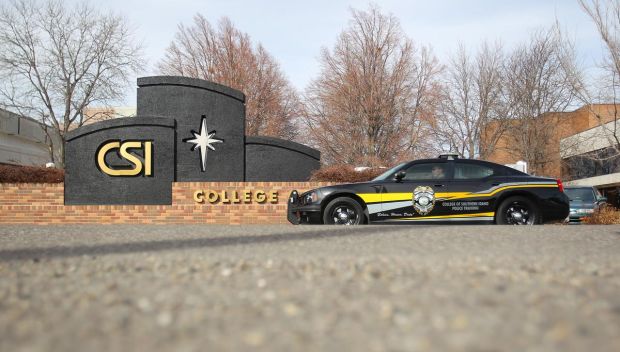 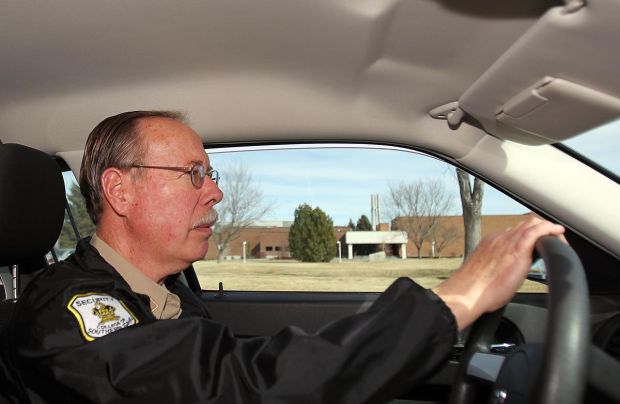 The purchase will take a large chunk out of Ellington’s budget, but as director of the College of Southern Idaho’s security, Ellington said he doesn’t have a choice. His security officers have demanded they be provided with protection in case they come across a violent student with a gun.

It’s a hypothetical situation that’s quickly nearing reality, and as such it has created more questions than answers as the possibility grows.

Permitting guns on college campuses has become one of most controversial bills Idaho lawmakers debated during this year’s legislative session.

The bill, sponsored by Sen. Curt McKenzie, R-Nampa, would allow retired law enforcement and enhanced concealed-carry permit holders to bring firearms onto college and university campuses. Guns would be banned from dorms, concert halls, and stadiums that hold more than 1,000 people.

While it has the backing of the National Rifle Association, every Idaho college and university president has voiced opposition of the bill.

The Senate has already approved the measure 25-10, but the bill still needs approval from the House and a signature from the governor before it becomes law.

The bill passed Friday in a committee hearing. After listening to nearly six hours of public testimony, lawmakers voted 11-3, with only the Democratic members opposed. House lawmakers are expected to debate the bill next week.

McKenzie has defended the bill by explaining the bill promotes the Second Amendment and allows private citizens to protect themselves instead of relying on the government.

College of Southern Idaho President Jeff Fox described the bill as similar to an “unfunded mandate.”

While the bill states it carries no fiscal impact, CSI will have to increase security measures and provide extra resources on campus, Fox said. All of which, comes with a pricetag.

“The colleges weren’t part of the discussion when this bill came about,” Fox said. “I feel like lawmakers haven’t had time to make an informed decision.”

Fox estimated the bill would cost CSI up to $200,000. It’s a fluid number, because school officials are still working to find better ways to save costs while still making sure CSI remains a safe campus.

School officials say they will need to purchase and install metal detectors in areas like stadiums where guns would still be prohibited. They would also need money to add more security officers, provide enhanced training and firearms.

CSI’s estimates may be lower because campus security guards will not carry guns, Ellington said. The reason? It would cost too much to train and arm each guard.

“The officers we have weren’t hired for that environment,” he said. “It’s not an approach we’re looking at.”

CSI is interested in hiring an armed officer from the Twin Falls Police Department, Ellington said. They would like to hire two officers to serve as school resource officers – which are currently used in K-12 schools – to patrol the campus during peak hours.

Security guards would also be cautioned from responding to emergency calls, Ellington said. In the past, officers would respond to every call on campus. But with the possibility of responding to a heated situation where students could be carrying guns, Ellington said they would send the armed officer.

‘I Would Not Feel safe’

CSI sophomore Adrian Quiroz said he didn’t see why the bill was needed.

Quiroz, who is studying criminal justice, said he felt the measure shifted security onto the responsibility of the students and teachers.

“We already have security poles and plenty of security officers,” he said.

Not all students are against the bill. At a recent rally outside the Idaho statehouse, a large crowd met to oppose McKenzie’s legislation. Standing next to them was a small group of supporters made up of mostly students.

“It just makes common sense,” said Shaina Dawson, sophomore at Boise State University. “I’m not 21 yet, but when I am, I fully intend to get my enhanced concealed carry permit.”

Dawson said she already owns a shotgun but believes she should have freedom to carry a concealed weapon when walking to class.

Dallas Lewallen, CSI sophomore, also said she knows fellow students who support allowing guns on campus but she is opposed.

“Personally, I feel like it would be too easy for someone to take a gun out in class,” she said. “I would not feel safe.”

Chinese tourists can now travel to up 20 countries

Chinese tourists can now travel to up 20 countries