Dodgers vs. Rays: Updates from Game 1 of the World Series

BOISE (AP) — The U.S. Supreme Court has declined to hear the state of Idaho’s bid to overturn a case involving a transgender inmate who sued state officials to obtain sex reassignment surgery.

The Court had ruled 7-2 in May that it would not block a lower court’s ruling requiring Idaho to pay for Adree Edmo’s surgery, Boise State Public Radio reported.

Edmo received her surgery in June and was transferred to a women’s prison shortly thereafter, becoming the first transgender inmate in the country to do so through a court order, KBSX-FM reported.

State officials have spent over $450,000 of taxpayer money as of October to fight this case in court.

“The taxpayers of Idaho should not have to pay for a procedure that is not medically necessary,” Gov. Brad Little said in a statement. “From the start, this appeal was about defending taxpayers and I will continue to do so.”

Under consideration was whether the state Department of Correction violated Edmo’s constitutional rights shielding her from cruel and unusual punishment. Lawyers with the state and those representing Edmo also debated whether the surgery was “medically necessary.”

Edmo was diagnosed with gender dysphoria soon after she was sentenced to prison in 2012 for the sexual abuse of a child under 16.

Edmo was later permitted to start hormone therapy, but was kept in a men’s prison and denied sex reassignment surgery. Her lawyers argued that the denial became so unbearable that she attempted twice to castrate herself.

She is scheduled to be released from prison in July 2021.

After Idaho fails to advance in COVID reopening plan for 9th time, governor takes no action

Idaho has reached record-high numbers of new coronavirus cases this week, keeping the state in Stage 4 of Little's reopening plan, but prompting no other action from authorities.

The leader of an armed standoff with federal authorities and his allies have exploited COVID-19 fears to build a dangerous network of militia members and other far-right factions, according to a new report.

Terrorists planned to kidnap Michigan’s governor. How did that affect Brad Little?

US awards $1.4 billion to help build small reactors in Idaho

The U.S. Department of Energy on Friday awarded a Utah energy cooperative about $1.4 billion to help build a dozen small nuclear reactors in eastern Idaho.

It wasn't really a debate, but the two candidates running to represent Idaho’s Second Congressional District outlined their views on salmon conservation, the Affordable Care Act and much else in interviews.

For the first time in history, more than a million people are registered to vote in Idaho.

Magic Valley election guide: Here are the competitive races you can vote for

Confused about voting this year? Here's what's on the ballot in the Magic Valley.

The resurgence of interest in nuclear power as a clean energy source could be boosted by emphasizing how it would help humanity, the chairwoman of the U.S. Nuclear Regulatory Commission said Wednesday 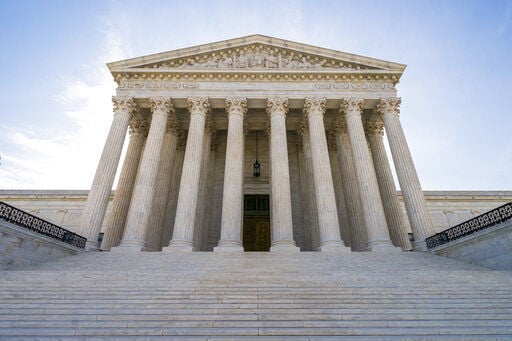 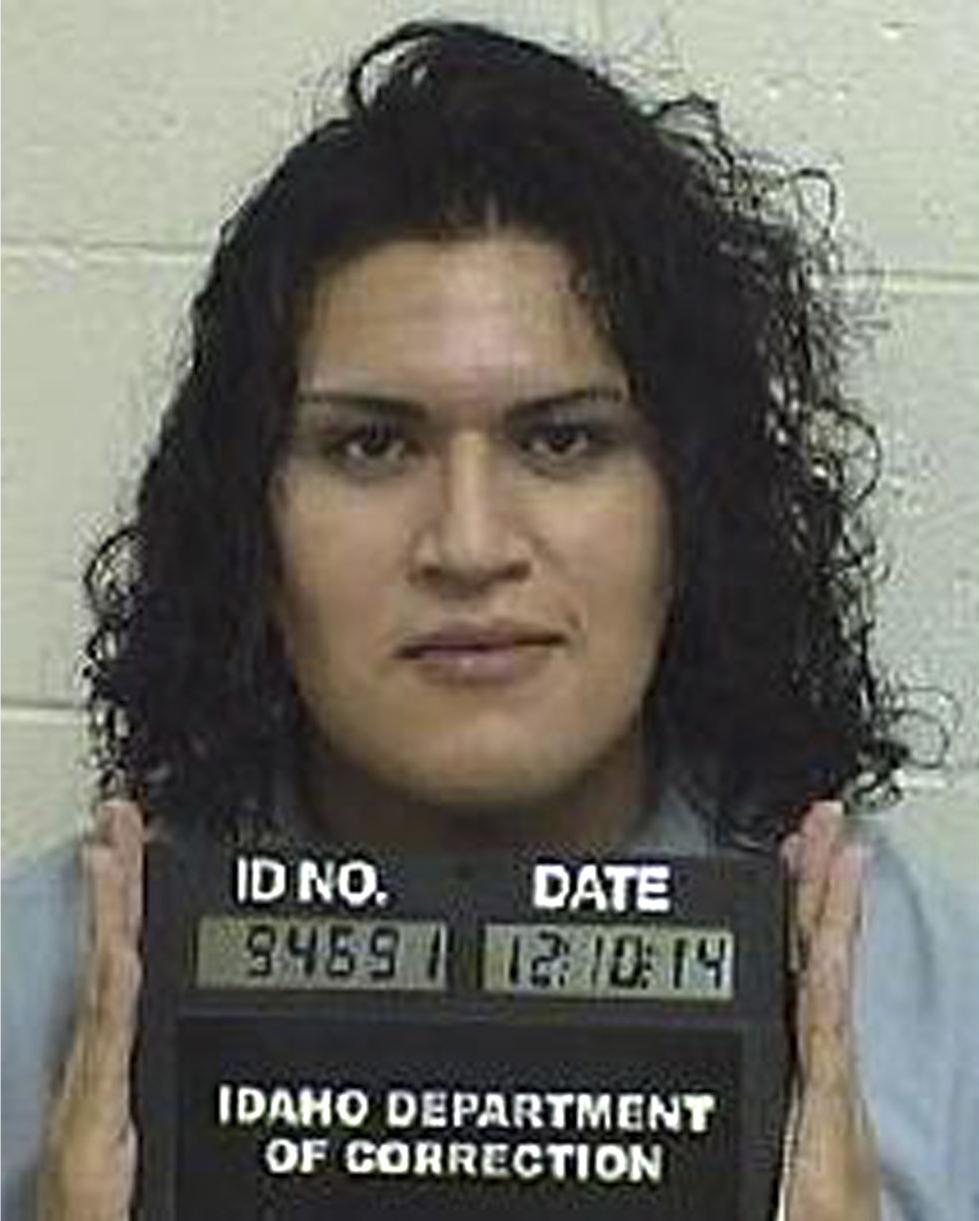