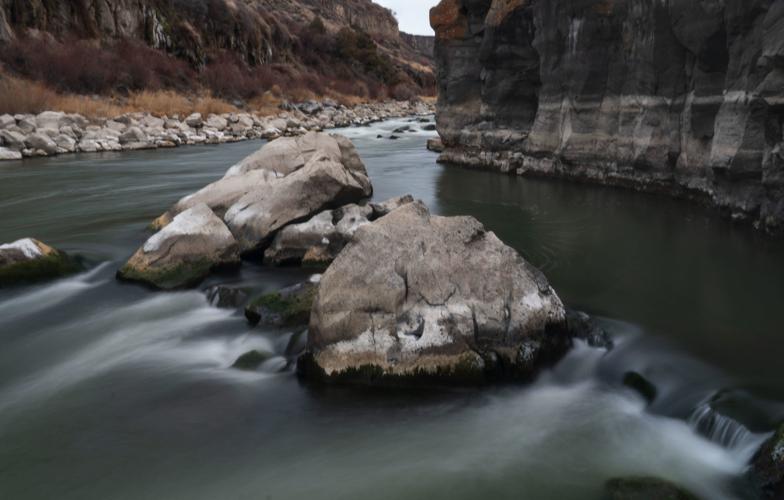 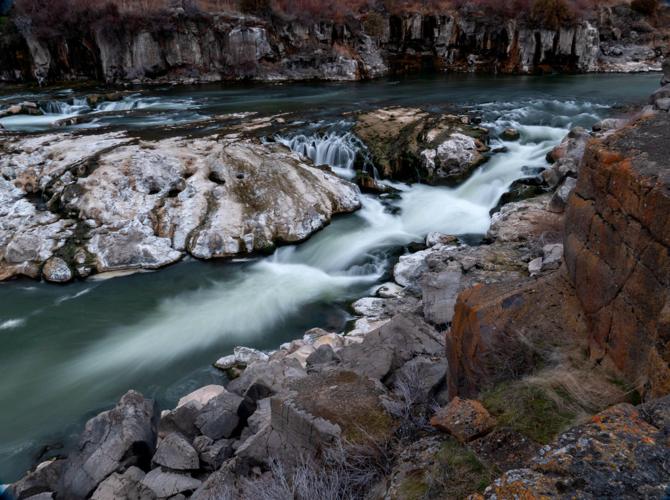 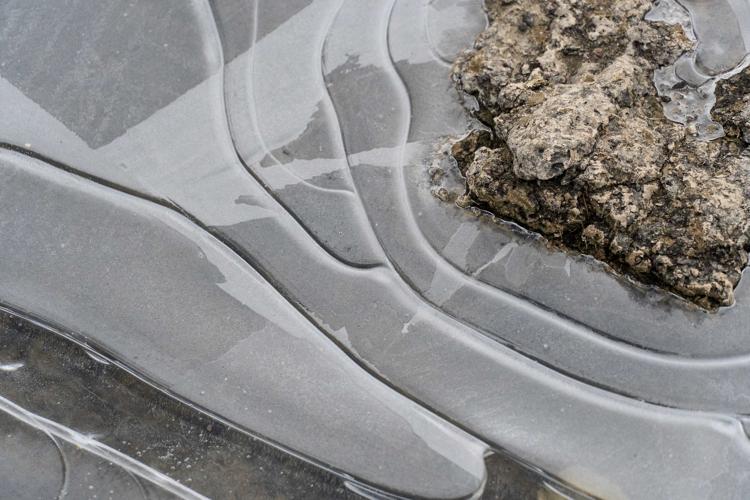 BOISE — Just how clean is the Snake River?

That’s a question a coalition of stakeholders in the Magic Valley hope the Idaho Legislature will help them answer in the coming years.

A presentation to the House Resources & Conservation Committee by Twin Falls City Manager Travis Rothweiler this week was a first step in turning the state’s attention to the quality of water in the Snake River and elsewhere. A combination of city officials, canal companies, agricultural leaders and others from around south-central Idaho have come together in recent years in a push to better understand and address pollution in the portion of the Snake that runs through the Magic Valley — but first, they say, they need clearer data on exactly how dirty the river is.

Recharge efforts in the Eastern Snake Plain Aquifer last year easily surpassed the Idaho Water Resource Board’s annual goal, following a monumental agreement in 2015 to settle a longstanding dispute between surface water users and groundwater users. Next up for the state may be addressing pollution in the Snake River and other bodies of water around the state.

“We’ve been dealing a lot with quantity of water. Now we need to move to quality and get better numbers there,” said Rep. Clark Kauffman, a Republican from Filer who serves on the Resources & Conservation Committee. “I think it’s a natural progression for figuring out our water and taking care of our water.”

An initial nutrient assessment of the mid-Snake prompted by the Clean Water Act in the early 1990s led the state to set a target of reducing rooted macrophyte growth by 30 percent, especially in areas such as Gridley Bridge and Crystal Springs. Since then, there haven’t been any follow-up studies to see what effect those initial reduction efforts have had. Now, Twin Falls city officials and other members of the Southern Idaho Water Quality Coalition would like to see the state take steps to more closely monitor the water quality of that particular portion of the river.

“We have a strong belief that we’re really just a starting point,” Jason Brown, an environmental engineer with the city of Twin Falls, told the committee Tuesday. “Water quality is a state issue, not just a regional issue.”

Cleaning up the river in the growing Magic Valley, particularly as industries from around the world move into Twin Falls and big agriculture flourishes, will likely not be an easy task. The Environmental Protection Agency has proposed 99 percent reductions in the limit for Twin Falls and Jerome, 98 percent for Filer, Hagerman, and Hansen, and 97 percent for Buhl.

“The water quality is more than just the cities and the fish farms,” Kauffman said. “Which means ag’s going to have to get a little more involved too.”

Meanwhile, the Idaho Conservation League has launched a separate campaign to clean up the Snake, with the goal of making the river “swimmable and fishable” again.

“I think the simple fact that there is a coalition that has come together is an indicator of progress,” said Jonathan Oppenheimer, government relations director for the ICL. “There’s really a need to look more holistically at the Snake River as a whole and say, what issues are we dealing with?”

Other Magic Valley lawmakers on the Resources & Conservation Committee told the Times-News they agree there is a need for better monitoring of the water quality of the Snake.

“They certainly need to start monitoring that river,” said Rep. Fred Wood, a Republican from Burley. “It’s just not the city of Twin Falls that needs to start doing that, but everybody along that river.

“They’re pretty much between a rock and a hard place,” Wood added. “A lot of people are going to be up and down that river in the coming weeks and months and years.”

Rep. Laurie Lickley, a Republican from Jerome, said she believes the state should first continue focusing on funding its recharge efforts.

“That being said, I think we can bring a broader group of people together for the Southern Idaho Water Quality Coalition,” Lickley said. “I think it’s important to note that clean water really is extremely important to all of us, whether we’re farmers, recreators, or even consumers.”

The push to monitor water quality was praised by Rep. Sally Toone, a Democrat from Gooding, who thanked the Twin Falls city officials for bringing the issue to the Legislature’s attention following the presentation Tuesday.

“It is going to take all of us to make sure that it’s around for the next generation,” Toone said. “We have to safeguard all of the issues coming up and we all have to have that conversation.”

Oppenheimer said that while he would like to see the state provide funding for monitoring this year, he viewed the presentation Tuesday as a significant step in itself.

“I think at this point there’s a recognition that there’s a problem, identifying what that is, and laying out some steps to better understand and comprehend it,” he said. “I think that’s the best we’re going to get out of this session.”

TWIN FALLS — Despite living in the High Desert, Magic Valley residents are rarely forced to consider their water usage.

This Day in History: The Washington Monument is completed

The Bordeaux region, in crisis, calls for help to pull out vines

The Bordeaux region, in crisis, calls for help to pull out vines

Shocking royal family interviews that changed the course of ‘The Firm’

Shocking royal family interviews that changed the course of ‘The Firm’