BOISE • A bill challenging Idaho’s exemptions for faith healers whose children are injured or die could have a better shot at a hearing this year.

“If they want to bring it to my committee, I’ll be happy to hear the bill,” said Sen. Lee Heider, R-Twin Falls.

Heider, chairman of Senate Health and Welfare, said he has been researching the issue, including talking to the prosecutor and assistant coroner in Canyon County, where many of the Followers of Christ church live. The church rejects modern medicine in favor of prayer and anointing with oil, and it has gotten negative attention in Idaho and Oregon because of the higher-than-usual number of members’ children who die, sometimes from treatable causes.

Oregon changed its laws in 1999 and again in 2011 to remove spiritual treatment as a defense in cases where someone dies. But Idaho code contains protection, added in 1972, for “a parent or guardian who chooses for his child treatment by prayer or spiritual means alone.”

Heider said he visited a Followers of Christ’s church a couple of weeks ago, and that he views the issue as “really not a child-protection issue. This is a freedom of religion issue.” Heider said the church’s members are acting not from malice but from their interpretation of the New Testament.

“They’re wonderful people,” he said. “And they love their children just like you and I love our children,”

Boise Democrat John Gannon wrote a bill in 2014 to remove legal protections for parents who choose faith healing over medical treatment in cases where a child is seriously injured or dies, but he couldn’t get a hearing on it. Gannon plans to keep working on it this session, pointing to the report the state Child Fatality Review Team released in April 2015 as evidence that children have died recently because of the exemption.

The team, which consisted of medical examiners, coroners, law enforcement and health care representatives, studied child deaths throughout Idaho. It found two cases in 2012 where children died in families where the parents did not seek medical help because of religious beliefs — one who died from complications from diabetes, and one who died from a prolonged gastrointestinal illness.

“I’m thinking we need to take a look at this with this new evidence,” Gannon said.

The report recommends changing the law to allow state intervention in cases where “the child’s death or severe disability is imminent and would, within a reasonable degree of medical certainty, be prevented by the administration of appropriate medical care.” Its authors stress they would not change the law to mandate routine medical care in cases where the parents object. Gannon agreed that any legislation would have to be “firm but narrow in its application.”

Gannon’s bill was assigned to the Judiciary and Rules Committee in 2014, and Heider said it could still go either there or through State Affairs. But, Heider said, it would make the most sense for the bill to go through his committee.

Erwin Sonnenberg, a review team member who was Ada County coroner for 36 years, said he couldn’t talk about specific cases, but “just from general experience, the ones I know involving faith healing, had they been to a doctor, almost all of them could have been alive.”

Sonnenberg, who retired about a year ago, did autopsies throughout southwestern Idaho. He saw cases where children died from appendicitis, spinal meningitis, or caught a cold that developed into something more serious, he said. He also saw reoccurring genetic defects that killed multiple children in the same family.

He estimated there are fewer than two cases a year of children from faith-healing families dying from treatable causes, and he supports changing the law to get rid of the exemption. While the number might not be huge, he said, when children have illnesses “that can be treated fairly easily ... that’s frustrating when you see a kid die from that.”

Linda Martin, whose family has been in the Followers of Christ church for generations and who has relatives in church leadership, grew up attending their church in Meridian. The church believes in only anointing with oil and prayer, and that using other treatments is a sign of lack of trust in God, she said. If someone dies, they believe, it’s God’s will.

Martin described watching people she knew die from treatable illnesses like pneumonia. She keeps a book at home with more than 150 funeral cards in it including adults who died as well as children. As a child, she said, she remembers knowing that when the elders were called to pray for someone, it would mean their death was imminent.

“I can’t tell you how many friends I’ve lost — how many cousins,” she said.

Martin left the church at 16 but stayed in Idaho and stayed in touch with relatives who were still in the church until she moved to Oregon in 1999. She went public with her story in late 2013 and has made trips back to Boise since then to lobby for changes to Idaho’s law — so far without success. She said lawmakers have told her they didn’t want to get involved in a debate on limiting parental rights and religious freedom, and that the Republicans in particular have been resistant.

BOISE • An Idaho judge has dismissed a lawsuit against the state seeking to improve the public defense system in Idaho, saying the case did no…

Gannon Says His 'Faith-Healing' Exemption Law is Ready to Go

BOISE | A Boise lawmaker who has pushed for changes to the faith-healing exemption in the state's child injury law has a bill ready to go.

BOISE • Gov. C.L. “Butch” Otter is calling on lawmakers to create a work group to study faith healing and child deaths in Idaho.

Change to Faith Healing Exemption Dead for the Session

The Guardian, a British newspaper that is one of the most widely read papers in the world, published a story Wednesday on Idaho’s law that exe…

BLOG: Survey Shows Who is For, Against Faith-healing Law

Education and Faith Healing at center of Parental Rights Debate

What Can Prevent Child Deaths? 4 Recommendations

BURLEY • The Governor’s Task Force on Children at Risk assembled the Idaho Child Fatality Review Team in 2013, and the team’s April report on …

Five infants died in 2013 whose deaths may have been prevented but weren't because their parents didn't seek treatment for religious reasons, … 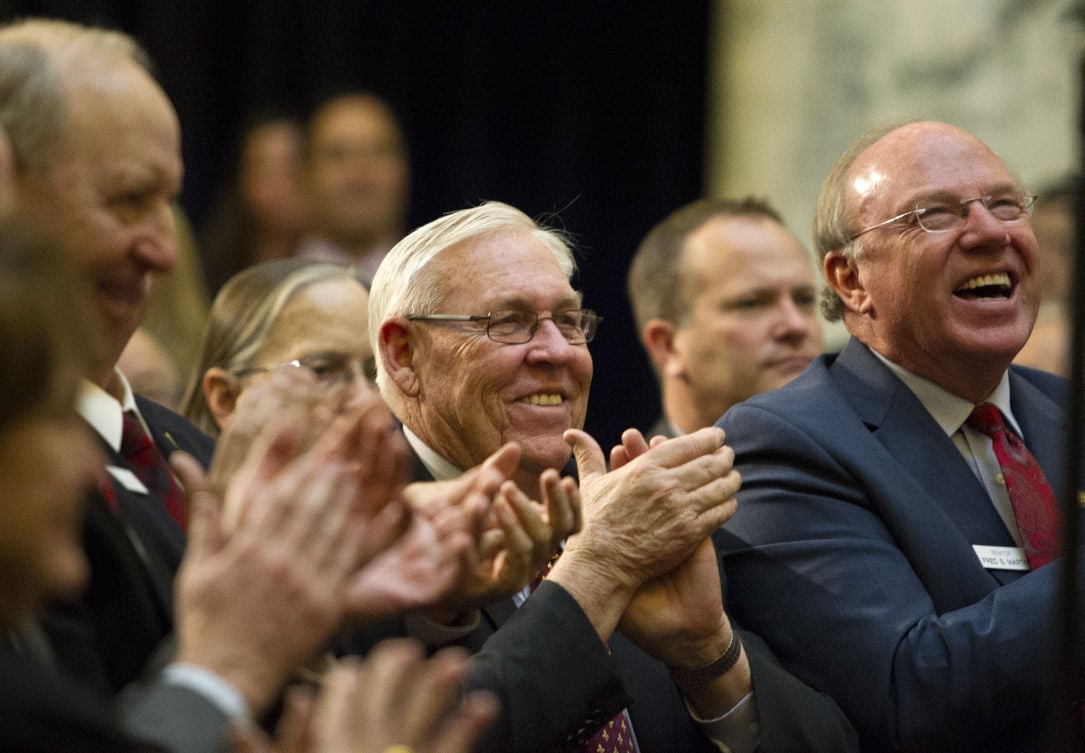 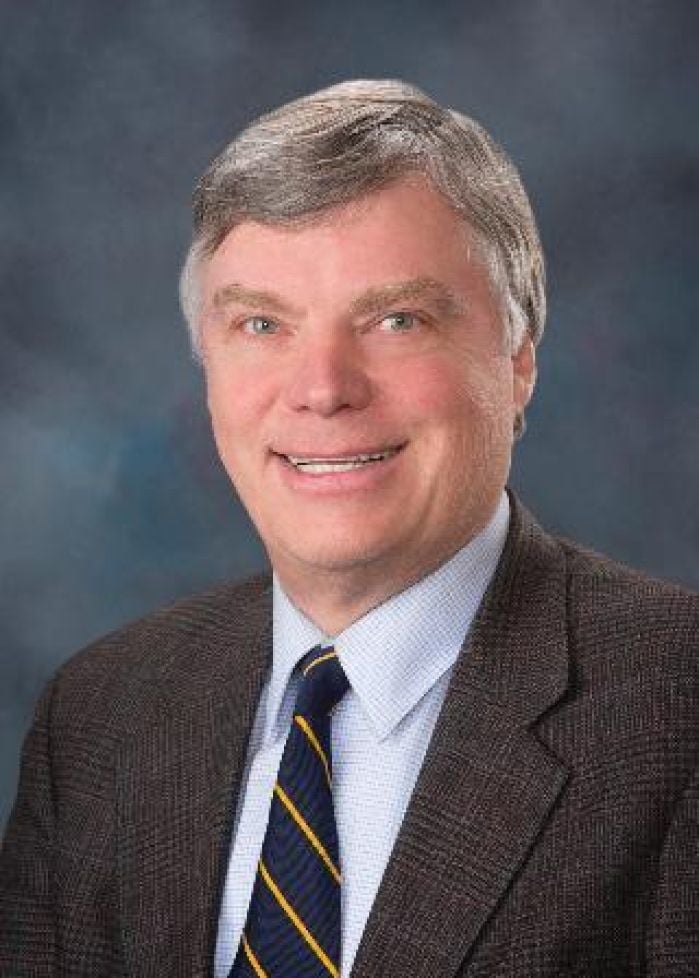