SHOSHONE — The Bureau of Land Management is seeking public input on a commercial-scale wind energy facility that is proposed to be constructed on BLM-managed public land in southern Idaho, approximately 25 miles northeast of Twin Falls. Magic Valley Energy LLC, an affiliate of LS Power, is seeking authorization to construct the Lava Ridge Wind Energy Project on 73,000 acres of public land in Jerome, Lincoln and Minidoka counties. The project has the potential to generate 1,000 megawatts of wind energy.

Following two widely attended virtual public scoping meetings, the Shoshone Field Office plans to extend the public scoping period by 30 days, accepting public input until Oct. 20. According to Shoshone Field Manager Codie Martin, “It is critically important to us that we respond to the concerns that we heard during our initial public meetings. We want to provide enough time for all of the issues, potential impacts, alternatives, and mitigation measures to be brought forward,” he said. “We are still in the very early stage of the analysis process, so we would encourage those interested in this project to provide information they believe we need to consider.”

Over 100 people participated and raised concerns over potential impacts to historical sites, including the Minidoka Cultural Site, and avian species.

Comments can be submitted in the following ways: 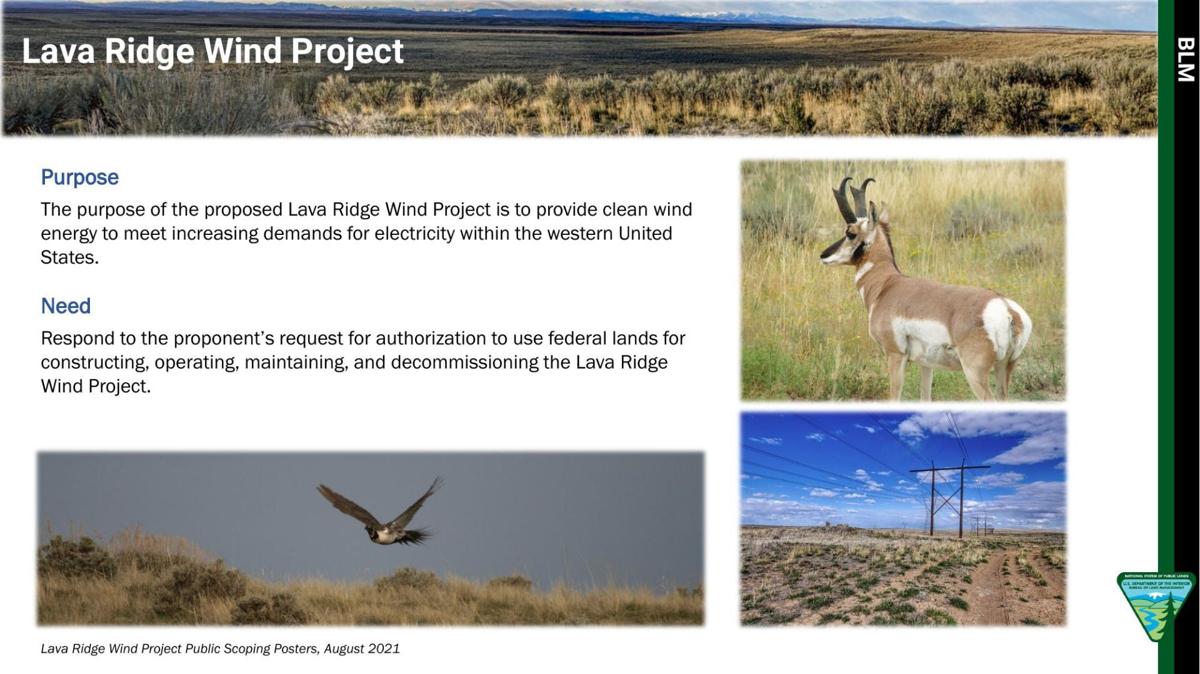 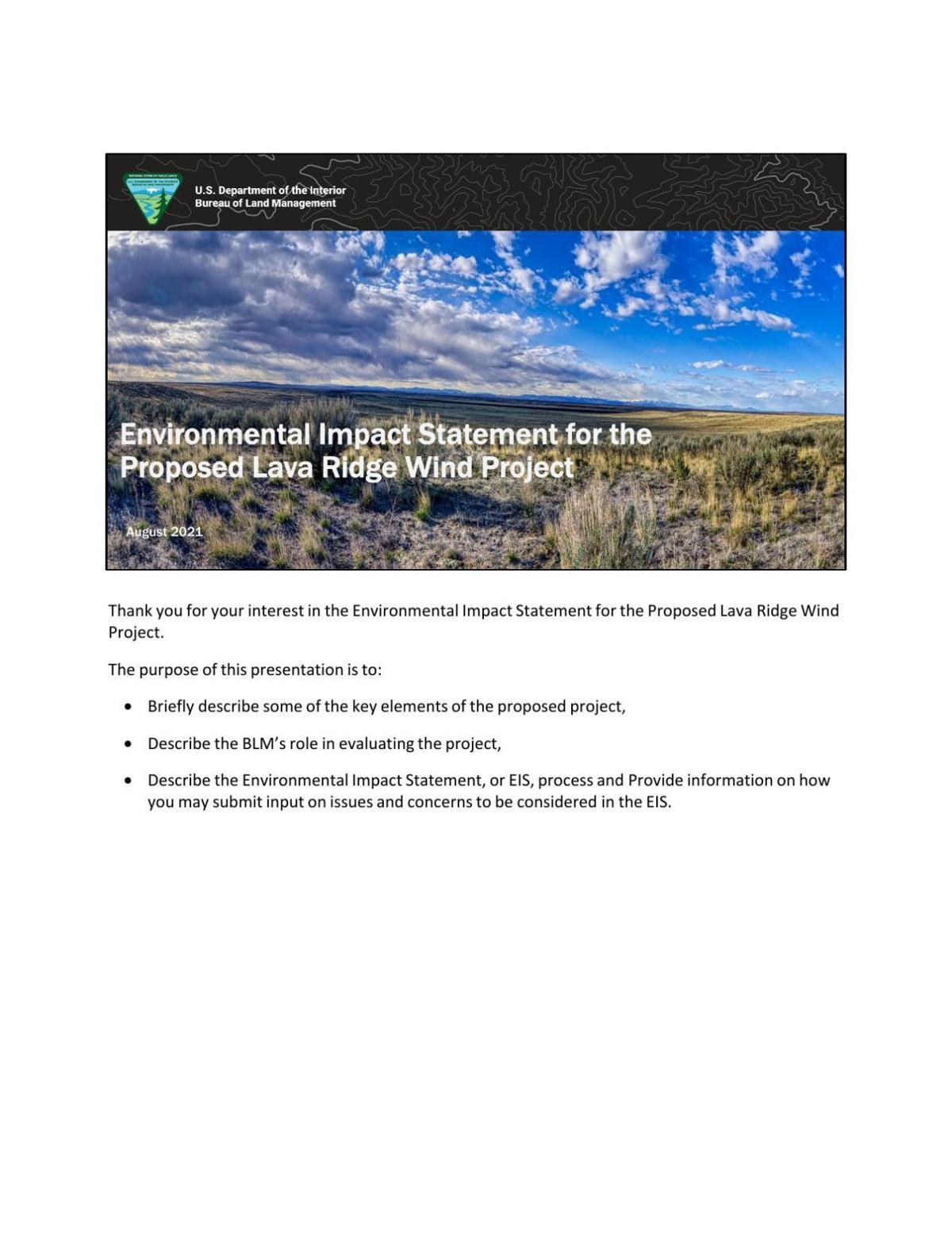 County commissioners, community members and other guests attended to learn more about the project and ask questions. 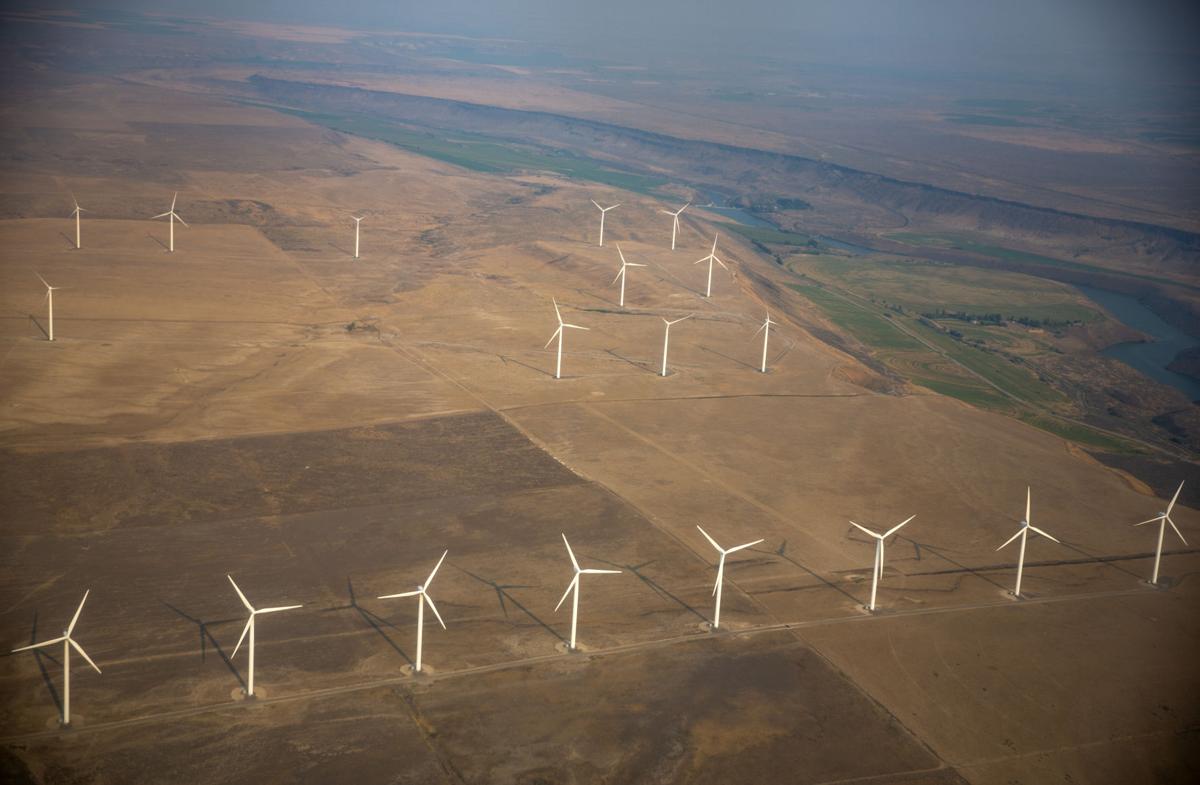 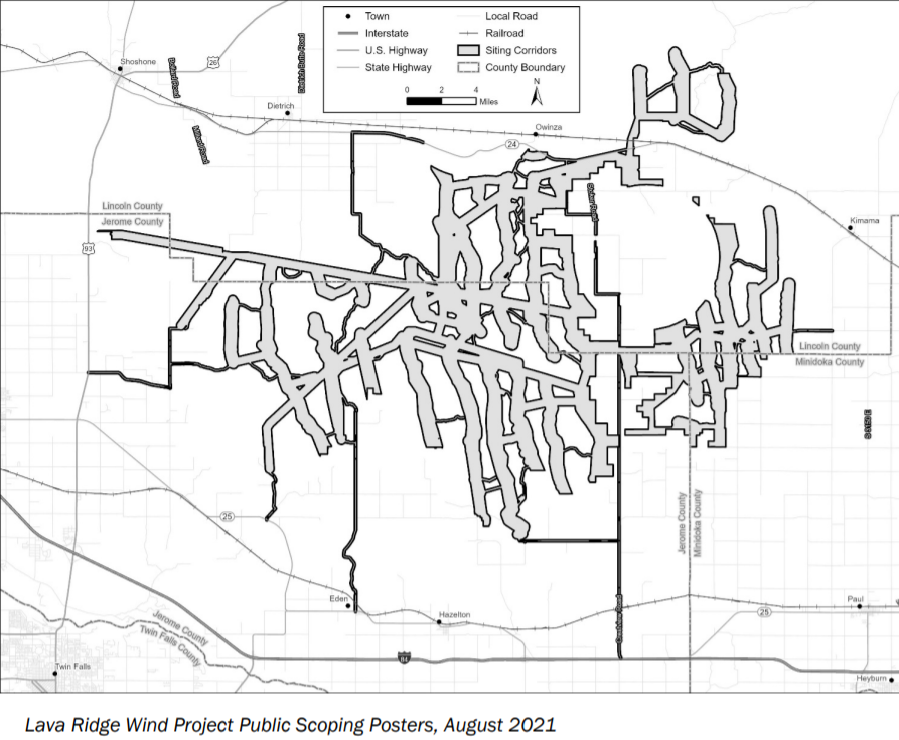