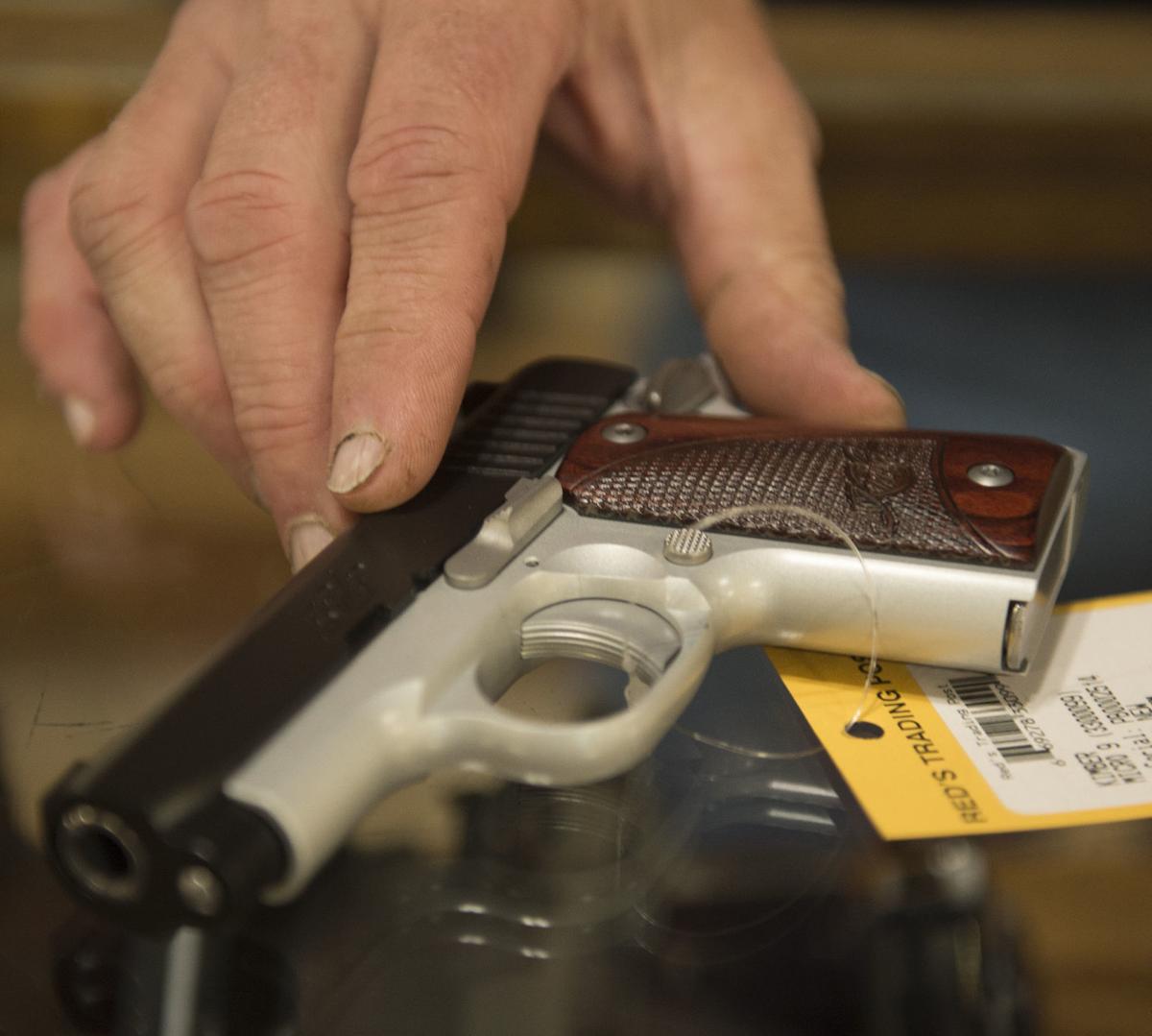 BOISE — A bill from a south-central Idaho lawmaker to let 18- to 21-year-olds carry concealed firearms in cities was signed into law this week.

The bill from Rep. Christy Zito, R-Hammett, will let anyone 18 and older conceal a handgun within city limits. Under previous law, you need to be 21 to do so.

Support for the bill in the House and the Senate was largely divided along party lines, with critics of the bill saying they worried about young people using their concealed weapons during fights, particularly after drinking at bars in a city.

Zito, in her House floor debate, said she trusted Idaho’s 18- to 21-year-olds not to “do stupid stuff.”

Gov. Little vetoes bill that would have tightened requirements for citizen initiatives

BOISE — Idaho Gov. Brad Little has vetoed one of two controversial bills that would tighten the process to get citizen initiatives on the ball…