Plants may not be as dramatic as animals are in their sexual lives, but they do have the same biological imperative to reproduce. Unfortunately for plants, where animals have unrestricted mobility, plants are locked in place. How do you reproduce sexually when you can’t move? This has been a daunting challenge for plants for millions of years.

The gymnosperms (our evergreens) relied primarily on wind to spread pollen. Wind-pollination is a prodigiously wasteful process in which billions of pollen grains had to be produced so that a few would hit their intended target and create new life.

After the gymnosperms came the flowering angiosperms. Although some still relied on wind-pollination, over time, many developed an ingenious system for achieving pollination. As early angiosperms were struggling to survive, animals were evolving and spreading across the earth. Because plants, using photosynthesis, can produce carbohydrate fuel and animals can’t, animals relied on plants or plant-eating animals as their fuel source. They foraged the leaves, fruits, nuts and roots of surrounding plants. As hungry animals moved from plant to plant, some — principally insects and birds — became so effective at transporting pollen from one plant to another that their threat as food thieves became less important than their value as pollinators. Plants took advantage of this opportunity and over millions of years co-evolved with these animal pollinators in symbiotic relationships of mutual support.

Flowering plants developed modified flower parts to better attract pollinators and improve chances of pollen moving from flower to flower. Angiosperms produced flowers of every color, shape, fragrance and texture. Those flowers bring us aesthetic pleasure, but they weren’t developed to please us but to seduce specific pollinators. Many plants even evolved to bloom when their insect or bird pollinators were most active in gathering nectar.

Bees are at the center of the pollinator debate. Over 20,000 species of bees have been identified globally, and many are important pollinators. The mason bee (Osmia spp.) and the bumblebee (Bombus spp.) are very efficient pollinators. Leafcutter bees (Megachilidae spp.) are solitary ground bees and vital to the pollination of alfalfa. Without question, however, the honeybee is the king of agricultural pollinators.

It is estimated that $15 billion to $20 billion worth of American crops are pollinated annually by insects with a full 80% pollinated by honeybees; 80% of the world’s almonds are grown in California, and the crop is 100% dependent on honeybees for pollination. With 800,000 acres of almonds, the task of pollination is so huge that it requires bringing in virtually half of all honeybees in the United States. As the U.S. has 2 million to 3 million honeybee colonies, this means that over a million colonies are brought into California each year for this pollination ritual.

Although 2 million to 3 million honeybee colonies in the U.S. might sound like a lot, the fact is that the honeybee population has declined by over 50% in the last half century. This trend is potentially catastrophic. Honeybees are a critical keystone species. A keystone species is a species so important to the entire ecosystem that a threat to that species threatens the ecosystem.

One major factor in the decline of honeybees and other bees is the loss of habitat and nesting sites as our species multiplies and clears land for cities, factories and agricultural fields. This not only eliminates major feeding sites but also corridors between those sites.

What can you do to reverse this trend and save the honeybee along with other pollinators? First, plant more perennial flowering plants in your yard. Consider removing some lawn and replacing it with flowering trees or flower beds. For bees, a green lawn is as helpful as a rock garden. When a dandelion appears in a lawn, homeowners see an eyesore and reach for the insecticide. To the bee, that dandelion is an island of nectar in a desert.

June 22 to 28 is National Pollinator Week, and the Orton Botanical Garden in Twin Falls will hold a special event for children and adults on Saturday from 2 to 5 p.m. We encourage all to attend. There will be a scavenger hunt for children and a self-guided tour for families. Admission is free, but donations are encouraged. This will be a wonderful opportunity to learn more about our local pollinators and what you can do to invite pollinators into your yards.

The Orton Botanical Garden is a demonstration garden and carries the designation of Bee City USA and Monarch City USA. Its founder and president is LaMar Orton, who built this garden with his wife, Rosalie, over decades. It is a botanical gem and a treasure for Magic Valley.

The Orton Botanical Garden is at 867 Filer Ave. W. in Twin Falls.

Garden Wise is presented by the Magic Valley Master Gardener Association. We will try to answer questions of general interest submitted by the community. Email questions to gardenwise@cableone.net.

Garden Wise is presented by the Magic Valley Master Gardener Association. We will try to answer questions of general interest submitted by the community. Email questions to gardenwise@cableone.net.

“It’s disheartening that the Denver flight was cancelled despite such robust travel on the new connection,” Twin Falls Mayor Suzanne Hawkins said. 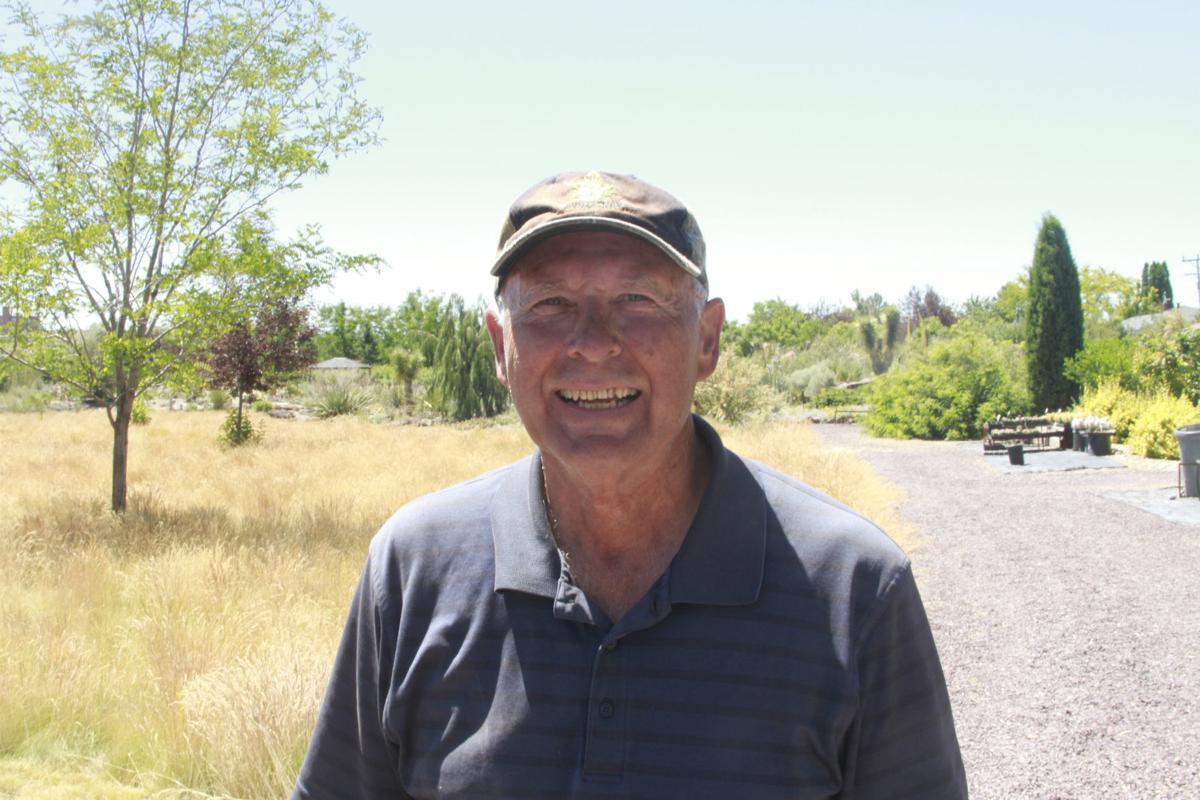 LaMar Orton, the founder of the Orton Botanical Garden, which will hold a special event Saturday dedicated to pollinators. 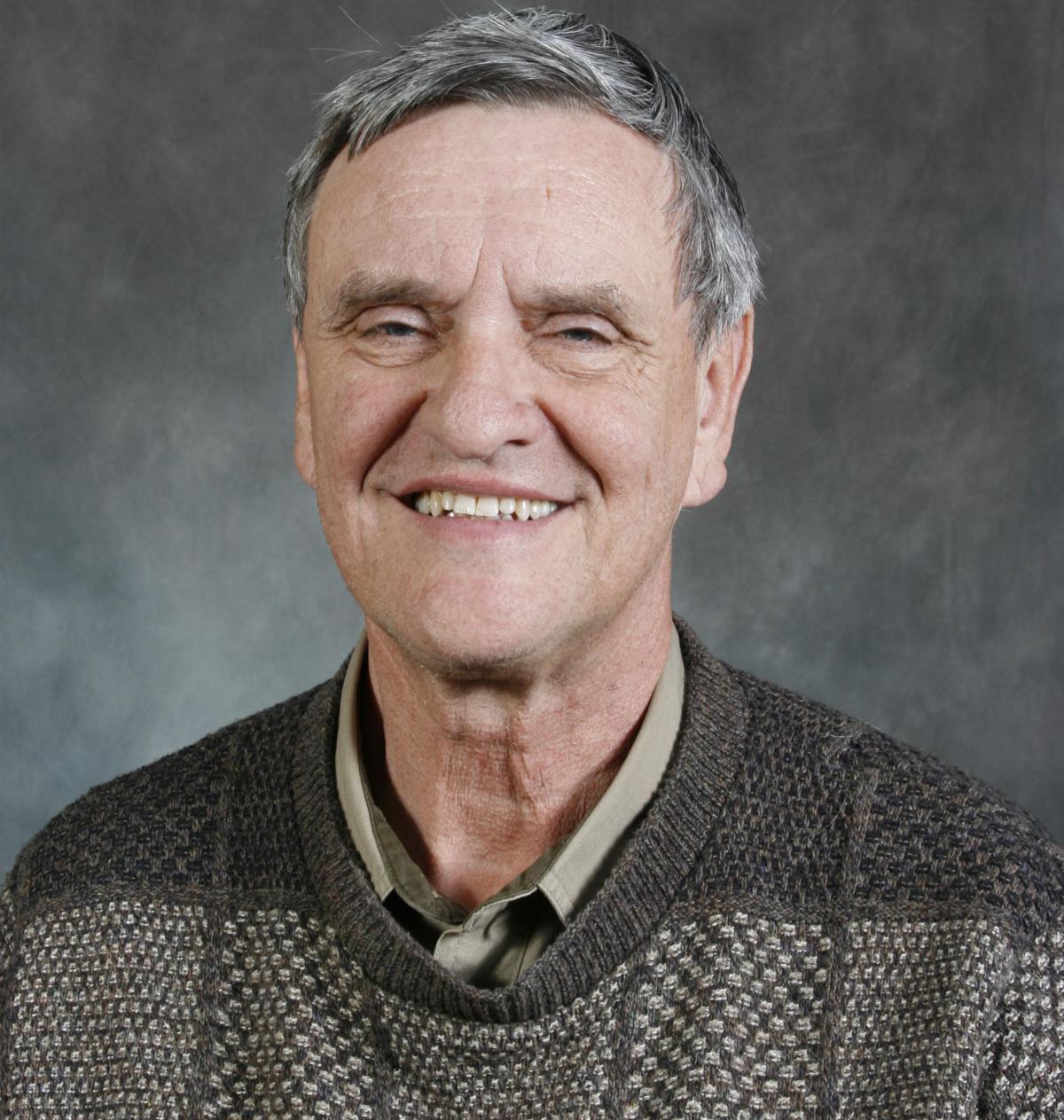