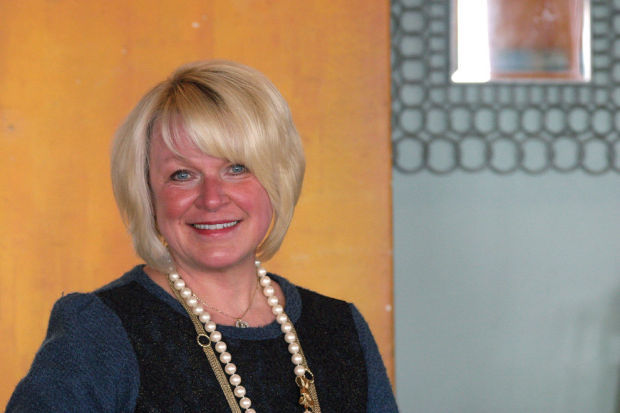 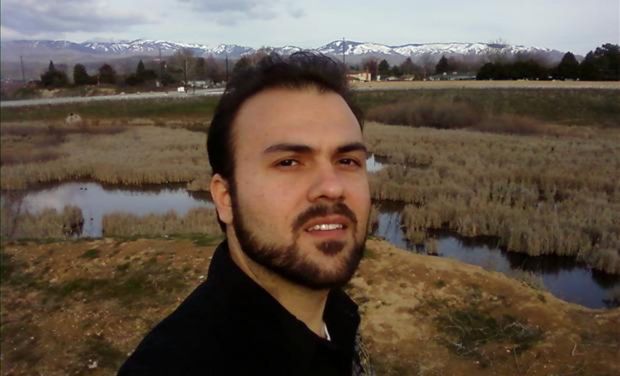 Saeed Abedini sentenced to eight years in Iran’s Evin Prison. Abedini is a pastor from Boise.

TWIN FALLS, Idaho • Naghmeh Abedini said her husband, Saeed, wept when he heard the news. When he is released from prison in Iran, he finally will have a house to call home.

An effort that started in September to buy a house for the Abedini family exceeded its goal to raise $150,000, collecting $175,000 from churches and individuals worldwide.

The project was led by Merrily Hagerman, of Yucca Valley, Calif.

“I called her up and said, ‘Naghmeh, the Lord put it in my heart to buy you a home,’” Hagerman said Tuesday during a visit to Twin Falls. “I really know it was the voice of the Lord. Why would I want to raise this? When you feel that prompt, it’s from God.”

Hagerman took up the cause after Naghmeh spoke at the California church where her husband, Jerel, is pastor: Joshua Springs Calvary Chapel.

“For him (Saeed), as the head of the family, it’s a dream he’s had,” Naghmeh said during a phone interview Thursday. “It’s what he wanted to provide for the family, that’s why it’s so emotional. The burden that has been on him for so long has been taken by other people.”

Naghmeh said the family had a home briefly before Saeed’s imprisonment but then moved in with her parents.

“It was hard,” she said. “We had our kids back to back. Finances were hard. We just couldn’t afford to live in our own house. Saeed, like many husbands and fathers, just wants to provide for the family.”

Saeed is serving an eight-year sentence after being convicted of trying to establish a Christian church network in private homes. The one-year anniversary of his imprisonment was Sept. 26. In November, the Iranian regime transferred him from Evin prison to Rajai Shahr, which houses Iran’s most violent criminals.

“It just meant a lot to me when President Obama said something about Saeed,” Naghmeh said. “I am thankful. Every single voice helps. I’m thankful for all the voices during this ordeal.”

She said the Iranian New Year on March 21 may bring good news, because historically that’s when Iran releases prisoners.

“If anything, that would be the time they do it. If not, we’ll just go from there,” Naghmeh said.

She will speak at the Geneva Summit for Human Rights and Democracy on Feb. 25.

In a recent interview with CNN, Iranian Foreign Minister Mohammad Javad Zarif was asked about Saeed.

“We have various clemency measures in Iran that can be introduced, happened in the past, can be introduced again in these cases,” Zarif said. He went on to say, however, that he would not decide on clemency. “That is something for the judiciary to decide,” he told CNN.

Naghmeh said she’ll wait till late March to even think about looking for a home with the money raised. Her dream is to go house-hunting with her husband.

“I never asked for money. And at the beginning, when she (Hagerman) told me, I said no. It was hard for me to receive it. It was amazing for them to think of that. It’s been probably the biggest thing that has really moved Saeed in prison, is that he will be able to move into his own house.”

Hagerman said she never doubted the goal would be met.

The money “just kept coming,” she said. “It was really the body of Christ coming together for the common good to help someone. This actually gave us a tangible way to help. Yes, we are praying, but here is $50.”

The Springs Calvary Chapel in Rupert raised and donated $10,000 to cover Naghmeh’s travel costs when she makes appearances on her husband’s behalf.

The Rev. Mike Yost said many people attended a “Day in the Park” fundraiser in Rupert’s town square in July.

“It really blew us away, quite frankly. It was way bigger than any of us ever imagined,” Yost said.

The chapel and its individual members also donated money for the house.

Yost said church members were elated when they heard enough money had been raised.

A vigil for imprisoned pastor Saeed Abedini on Thursday, Sept. 26, 2013, at the Twin Falls City Park.

Saeed Abedini sentenced to eight years in Iran’s Evin Prison. Abedini is a pastor from Boise.