In a prepared statement, the Melba School Board trustee reproached the task force’s composition and the way it carried out its inaugural meeting last week.

“Some of the comments made by committee members towards the end of the last meeting made it clear that the lack of education professionals on the committee would leave its members to make under-informed, disparaging statements about the thousands of professionals who take very seriously their responsibility of educating all of Idaho’s schoolchildren, including those in marginalized communities,” Knopp wrote.

Though current and former school administrators and a school board trustee remain on the task force, Knopp’s exit means the committee’s final three meetings in June, July and August will happen without representation from the ISBA, State Board of Education or State Department of Education.

Her office did not respond on Friday to questions about a possible replacement for Knopp.

McGeachin chose 15 people to serve on her task force, announcing her picks May 20. EdNews, through a public records request, asked McGeachin’s office for the names of those who expressed interest in participating. Among the 44 who expressed interest, the Idaho Education Association, the state teachers’ union, and Branden Durst, a state superintendent candidate, were not included.

A search for progressive-slanted teachings has come under fire from some state education leaders in recent weeks. It’s also caused a visible split among Republican leaders, which has outlasted the legislative session.

House Education Committee Chairman Lance Clow, R-Twin Falls, took a shot at the committee Friday morning, condemning its “partisan” membership and questioning why no members from either of the Legislature’s education committees are on the task force.

“I didn’t get an invite,” Clow told EdNews by phone.

And the conservative schism is supercharging what could be a brutally contentious primary in the spring of 2022.

In light of the announcements, Knopp said the “context and purpose of the committee prompted further misgivings.” In leaving the task force, he wrote that its aim “seems to have more to do with partisan campaigning than it does with approaching a sensitive topic with respect, care, and the involvement of all voices at the table.”

The task force’s next meeting, set to focus on K-12 schools, will be June 24.

Idaho schools did not know about, or report, more than half of COVID-19 cases among students in the last school year, according to an Idaho Capital Sun data analysis. 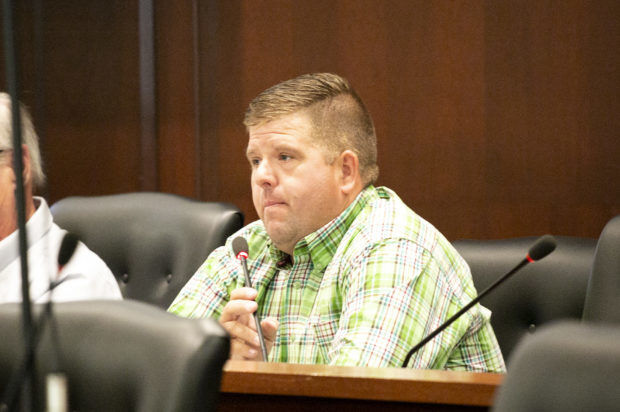 Jason Knopp speaks during the first meeting of the Education Task Force on Thursday, May 27, 2021 at the Idaho Capitol. 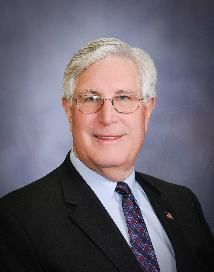