Vance Lind is one of Oakley High School’s top students, and he’s graduating early in January. Vance is ideal for this award because he is already a lifelong learner. In school he is the student showing up to class with research done on a previous topic that piqued his interest. In our school’s YMCA Youth in Government participation, he is one of the students who put himself forward to run for governor just so he could see if he had what it takes to complete a campaign. He loves knowledge and he loves applying knowledge. Vance does not learn so that he can pass tests (though he studies hard to ensure that he does pass with high marks). He learns so that he can do better in his work (he has been self-employed in his own lawn care business for over four years and drives the nicest car on campus he purchased with his own cash). He learns so that he can deal with the plethora of opposing views in our media cycle. He learns so that he can decide what direction he wants to go in life. And, he learns so that he can advocate for individual rights; this last point has been a big deal to him this semester as he is trying to work for freedom of choice regarding health.

“Vance Lind will represent Oakley, the Magic Valley area, and Idaho very well,” said teacher Michael Jenks. “He is sincere, honest, dedicated to learning, and loves to help others. I know that through his school and church he has already committed many hours to service in the community. He is known locally as an honest businessman in spite of his young years. I fully support the nomination of Vance Lind because he has a character I trust and a leadership potential that I would be willing to vote for should he ever run for public office.”

Vance plans to serve as a two-year missionary for his church, which will be a huge educational process for him in terms of learning more about his faith, learning about the people he has the opportunity to work among, and possibly learning a language. Upon completion of his missionary service, he will apply to two schools, initially: Utah State and BYU-Idaho. Because of his interest in business, he may decide instead to apply to Boise State or Southern Utah University because of particular scholarship offerings. He wants his bachelor’s degree so he can get right to the action of internships and a career ladder in the business world.

Some Twin Falls school attendance boundaries may change soon. Here's what you need to know.

Read about this week's CapEd Scholar of the Week!

Legislation allowing Idaho K-12 teachers to take home more of their paychecks by giving school districts an opportunity to leave private health care carriers and join the state’s self-funded health insurance plan cleared the House on Monday and headed to the Senate.

A top Idaho education official on Monday gave a full-throated defense of the state's public education system that in recent years has come under attack by far-right-wing lawmakers seeking to cut financial support.

Kids in Idaho have a chance to pen a story to be judged for uniqueness, language skills, creativity and even illustrations in a contest announced last week by Idaho Public Television.

Charley Astle set up a GoFundMe to help pay for therapy and additional expenses Rick Astle's family might face. Within 24 hours the community helped the family reach their initial goal of $5,000.

Read about this week's Cap Ed Scholar of the Week!

The Central Idaho Dark Sky Reserve is the only certified dark sky reserve in the United States. A team of Boise State University researchers want more people to engage with it.

WATCH NOW: Bruce Miller sits down to talk with Oscar nominee Diane Warren about her success 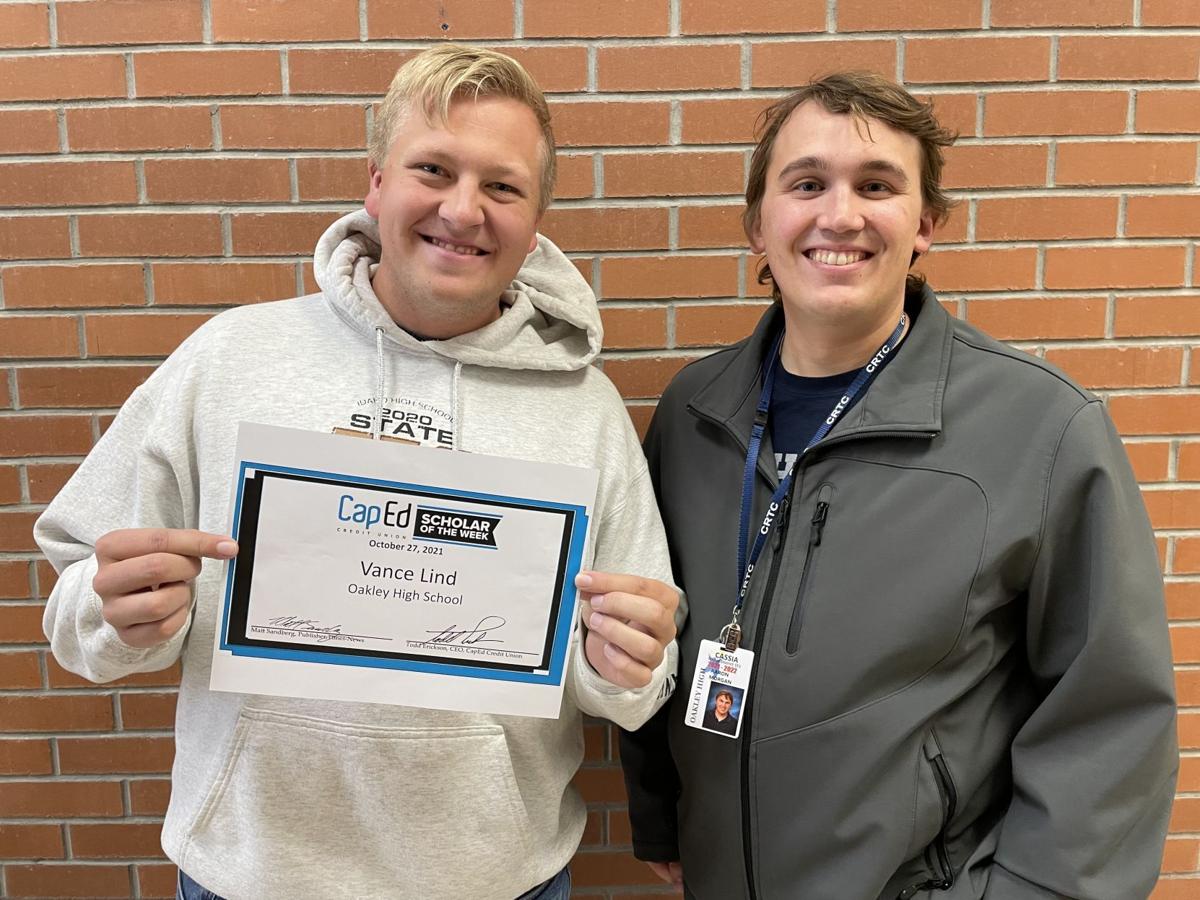