The Twin Falls School Board reviewed the proposal at its meeting Monday. The district will not move forward with the plan until it gathers public comment later this month, which could influence the redrawn boundaries.

The goal by the committee that designed the plan was to keep enrollment equal throughout all schools and try to pinpoint where the most growth will happen in coming years. Two community groups studied data about different areas of Twin Falls to make those determinations.

“If we allow that to continue and allow all the homes that are being built right now to be built and for people to move into those homes, we would have had a situation where both Rock Creek and Pillar Falls would be extremely overcrowded while some of our other schools had room,” Dickinson said. “And so the decision was made to try to get ahead of this.”

“The idea there was to create some room at Perrine so we could pull more in from the north because we needed to create a little bit of capacity so that we balance the numbers,” Dickinson said.

An area the district needs to keep an eye on is within the Lincoln zone that borders Oregon Trail. A development with more than 400 homes is being built in that area, which would overwhelm any of the schools in the surrounding area. The district wants to find a way to make a three-way split between Lincoln, Bickel and Oregon Trail.

“We do own land in the south where potentially a new school can be built at some point,” Dickinson said. “But again, we’re trying to be responsible and fill up the schools we have before we start going out and asking our community to fund a new school.”

Dickinson said that the board is scheduled to move forward with finalized plans at its April 13 meeting to give parents in affected areas time to adjust before fall.

“We’re hoping that parents will come and ask questions,” Dickinson said, “... and then if there’s something that comes out that is a logical kind of situation in terms of why a line is a bad decision then those kinds of things will be looked into.”

The embattled superintendent of Blaine County School District will step down when her contract ends following the 2021 school year.

Most spending in the Twin Falls School District will stop through June due to budget projections that came up about $1.4 million short.

Legislators killed the higher education budget on the House floor, offering a sharp rebuke to Idaho’s college and university system and casting doubt on the Legislature’s ability to adjourn the 2020 session next week.

A plan to change attendance zone boundaries for Twin Falls elementary schools has been pushed back for at least a year. 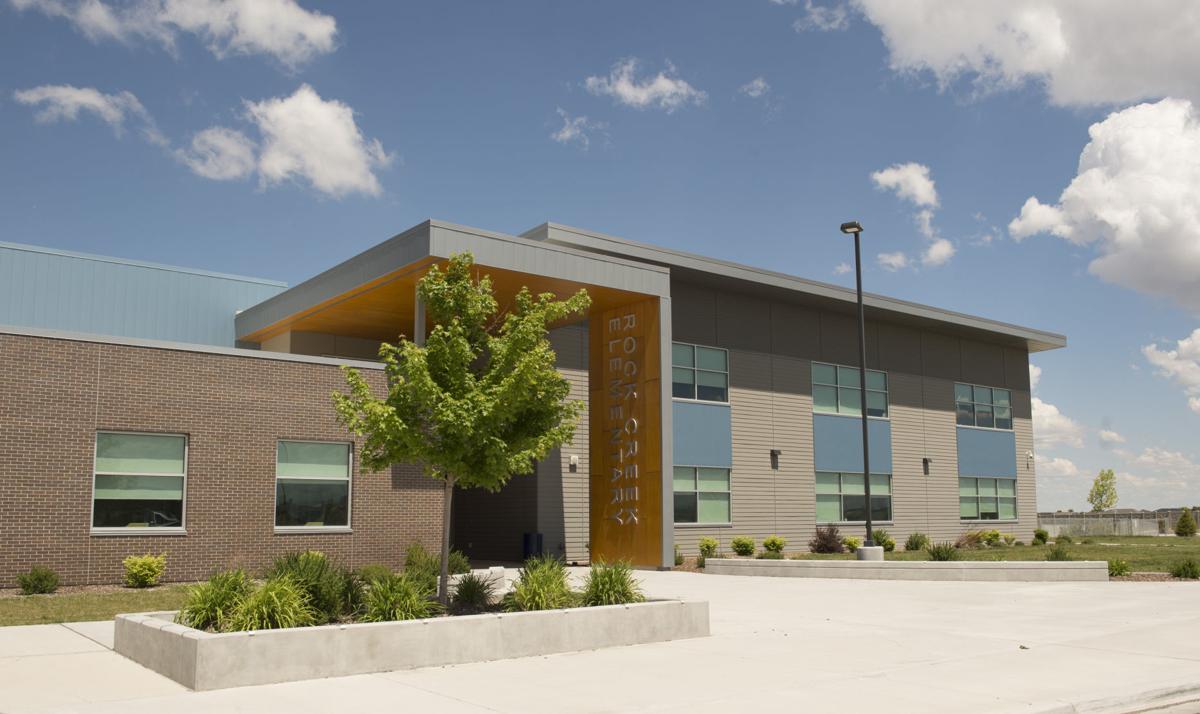 The exterior of Rock Creek Elementary School is shown May 14, 2018, in Twin Falls. 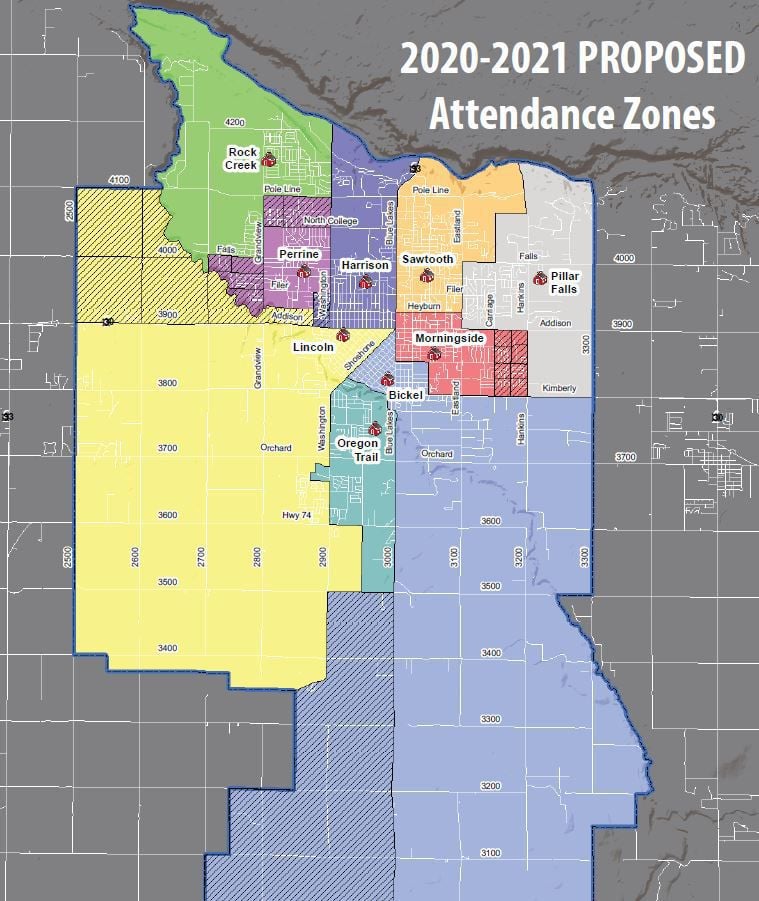