BOISE — In a new segment for HBO’s “Real Sports with Bryant Gumbel,” Idaho Rep. Barbara Ehardt said she doesn’t have a problem with transgender people and wants to protect “the history of the struggles and the triumphs that have occurred for women for the last 50 years.”

Ehardt, a Republican who represents Idaho Falls, brought forward House Bill 500 (also called the “Fairness in Women’s Sports Act”) in February. The law, which Gov. Brad Little signed in March, bans transgender girls and women from competing in women’s sports. A district court judge issued an injunction to stop its implementation, a ruling that has been appealed to the 9th U.S. Circuit Court.

Backers of the bill, including Ehardt, have argued that allowing transgender women to compete in women’s sports would defy Title IX, which in 1972 made it illegal to exclude women from educational opportunities and effectively opened athletic competition for girls and women. In the documentary, Ehardt says it is “completely unfair ... to have opportunities taken away from our girls by biological male athletes.”

The ACLU of Idaho sued over the bill, arguing that it imposed “the threat of unwanted, medically unnecessary invasions to bar and chill participation in women’s and girls’ athletics.” But Ehardt defended the law to Bernie Goldberg, a correspondent for the show who interviewed Ehardt as part of a larger piece on transgender women in sports.

When Goldberg points out that no athletes known to be transgender have ever competed in girls’ and women’s sports in Idaho, Ehardt disagrees with the idea that she is, as Goldberg suggests, “legislating a problem that doesn’t really exist in any significant numbers.”

“There’s never a bad time to protect opportunities for girls and women,” she responds.

The show explains Ehardt’s background as a woman who didn’t get a chance to participate in athletic competition until Title IX. She went on to be a college basketball player and eventually a college coach.

“You have to understand that that’s at the heart of this legislation,” she told Goldberg. “What we don’t want to do is create policies that literally will erase the history of the struggles and the triumphs that have occurred for women for the last 50 years.”

The segment also includes comment from Chase Strangio, a transgender man and a lawyer for the ACLU. Strangio argues that athletics provide transgender people “a sense of solidarity and camaraderie” that is taken away when people are banned from competing. Ehardt argued that was a “false narrative,” saying that transgender girls and women would be allowed to compete on men’s teams.

When Goldberg asked whether Ehardt has “a problem with transgender people,” Ehardt said no.

“I actually support people in making choices they feel are important to them in their lives, but this has to be based on one’s biology, one one’s sex,” she said.

The segment is scheduled to air on HBO at 10 p.m. Eastern time and Pacific time on Tuesday..

Some parents are unhappy with the Twin Falls School District's decision to limit in-person classes.

Coronavirus case numbers for Idaho school-aged children have doubled in two months — exceeding even the state’s rapid increase in cases.

An Idaho school district has banned from its property or other school-sponsored events a right-wing political activist recently arrested for leading anti-mask protests.

BYU—Idaho warns students not to get virus to sell plasma

Authorities at Brigham Young University — Idaho are investigating reports that students are purposefully exposing themselves to the coronavirus in hopes of selling their plasma after they recover.

Originally posted on IdahoEdNews.org on Oct. 6

Students will alternate between online and face-to-face instruction in Twin Falls following COVID-19’s surge in the community.

Kindergarten enrollments are down during the pandemic

School leaders across Idaho say kindergarten enrollments are down from last school year, in some schools by over 100 kids.

Magic Valley counties officially at 'high risk' for COVID; schools may adjust their schedules in response

According to the Twin Falls School District plan, the district should now move to a modified schedule, where students will alternate being in class with online learning to reduce the number of people in school buildings.

A new leader is in at Twin Falls High School following the sudden death of the school’s principal. 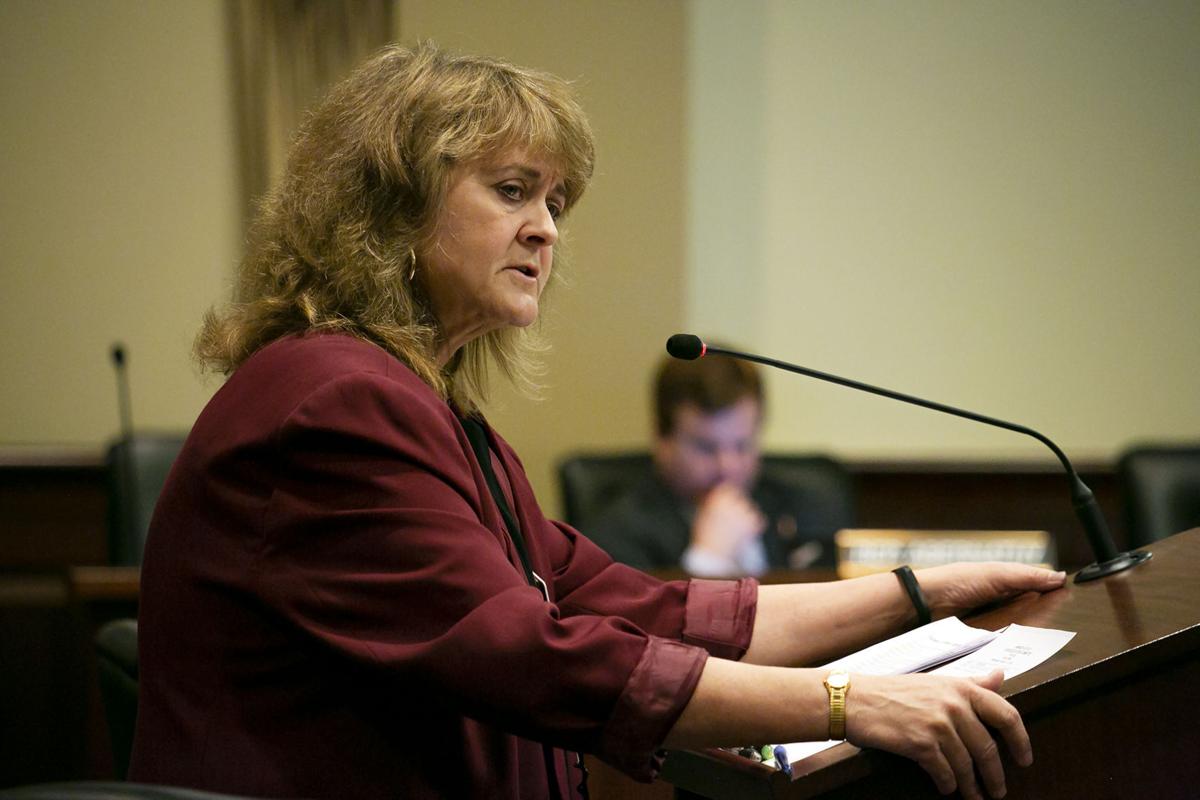 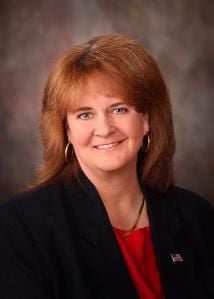