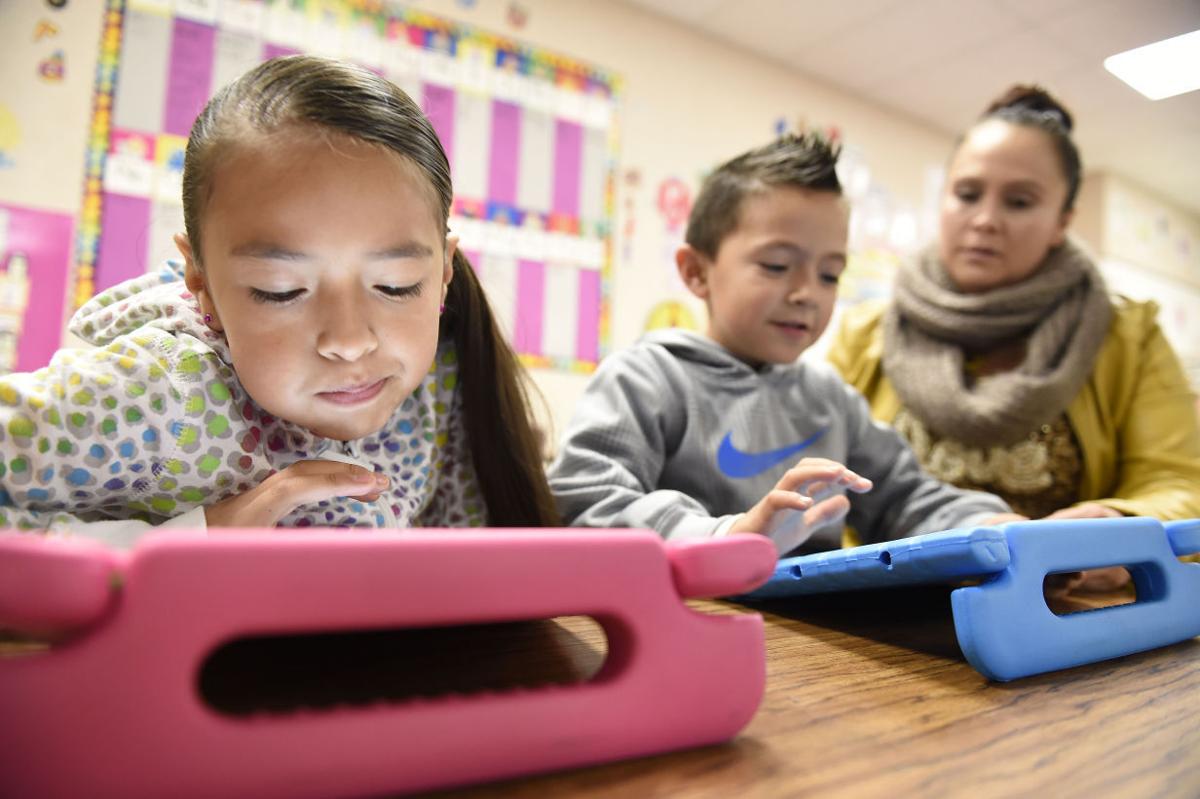 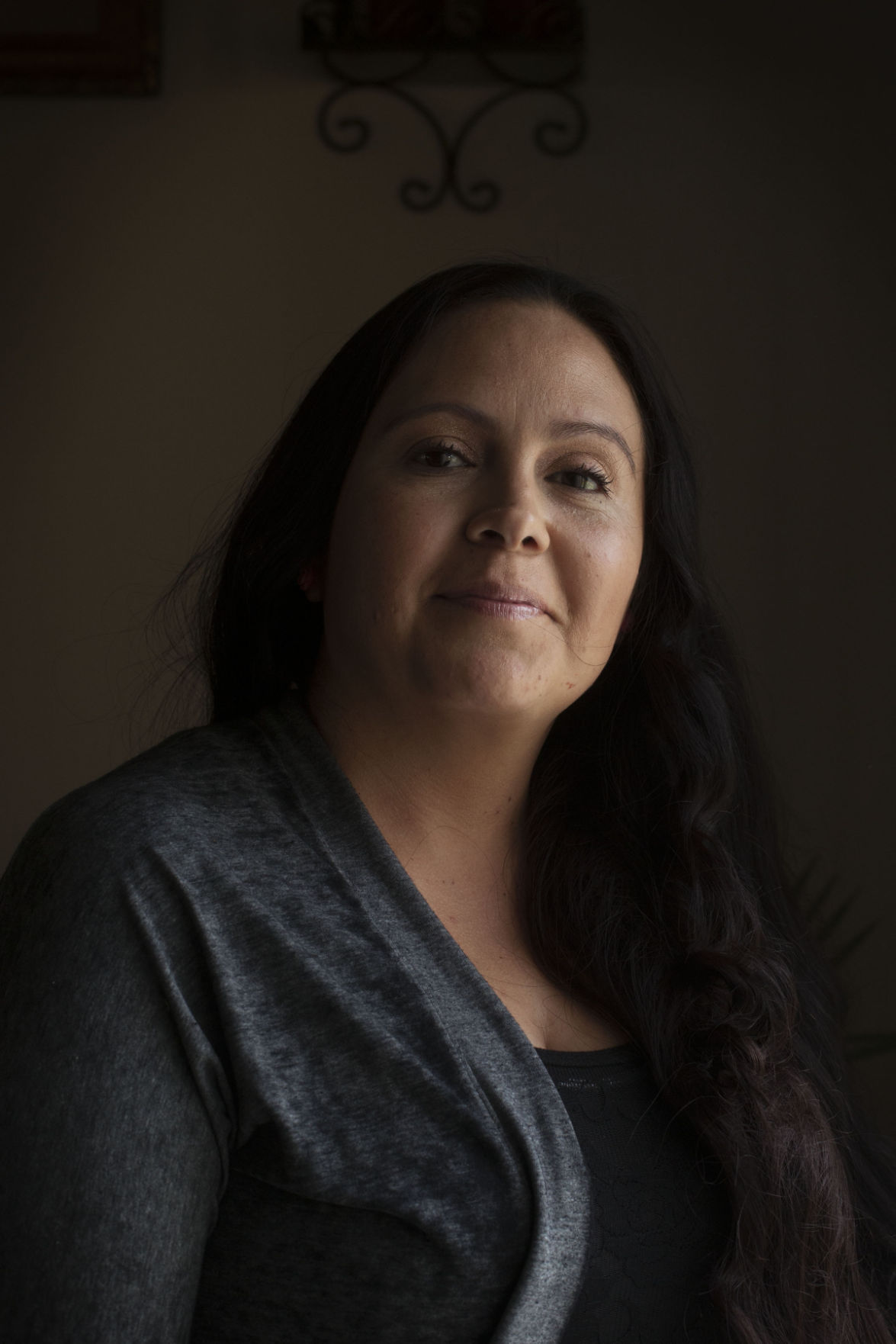 Marta Abalos on Monday, Aug. 10, 2015, at her home in Jerome’s Stoney Ridge neighborhood.

JEROME — When Marta Abalos arrived in Jerome about 11 years ago from Guadalajara, Mexico, she planned to earn money and return home to finish her college degree.

But that didn’t happen. She met her husband and they got married, had three children and moved into a home in the Stoney Ridge subdivision in northeast Jerome.

Abalos was watching television when she saw a story about a 4-4 split U.S. Supreme Court decision Thursday. It leaves an appeals court ruling in place blocking President Barack Obama’s plan to allow undocumented immigrants to work legally and avoid deportation.

“It’s sad because there was a little hope for everybody,” Abalos said Friday through an interpreter.

She and her children were at a friend’s house, sitting inside of an open garage with items organized on tables in the driveway. The two families, who live just a couple of houses apart, were having a garage sale.

Abalos, a stay-at-home mother, didn’t specifically disclose her immigration status to the Times-News, but said she had wanted to apply for deferred action.

Deferred Action for Parents of Americans and Lawful Permanent Residents — announced in 2014 — would have affected undocumented immigrants who’ve lived in the U.S. for at least five years and whose children were born in the U.S.

The ruling is particularly relevant here in Idaho, which joined in a lawsuit opposing the plan.

The Gem State has a smaller number of undocumented immigrants than many surrounding western states, but nearly half would have qualified for deportation relief.

About 46 percent would have been eligible — the highest percentage in the nation, according to a 2014 story from the Pew Research Center. The story estimates Idaho had about 50,000 undocumented immigrants in 2012.

As for the Supreme Court decision, “it’s bad for the people who come here to work,” Abalos said, and for young people who want to go to college.

What’s the next step now that DAPA is on hold? “There’s no other options,” she said, and it’s a waiting game to see what happens in the future.

It closes the doors, she said, but added they’re still pushing for change and haven’t given up.

Abalos said she hasn’t worked with an attorney to pursue a change in her legal status.

“The President’s disregard for the legislative process enshrined in our Constitution has frustrated all meaningful efforts for immigration reform,” Labrador said in a statement. “The Court’s decision clears the way for the next Congress and the next President to craft real solutions within the bounds of Constitutional authority.”

Twin Falls attorney Lisa Barini-García, whose practice includes family-based immigration law, said she’s sure the Supreme Court spent a lot of time deliberating, but their opinion was only one sentence long.

“We were very hopeful that the court would do the right thing,” she said.

There’s about 10 million undocumented immigrants in the U.S., Barini-García said. “The majority have no ability to get legal status under the current law. The executive action was a welcome relief.”

Obama told reporters Thursday, though, the 2012 Deferred Action for Childhood Arrivals program won’t be affected, the Washington Post reported. The program is for people who were brought illegally into the U.S. as children.

The Supreme Court’s tie vote sets no national precedent, but leaves in place a ruling by a lower court. The federal appeals court in New Orleans said the Obama administration lacked the authority to shield up to 4 million immigrants from deportation and make them eligible for work permits without approval from Congress.

On Thursday, Idaho Community Action Network expressed opposition to the decision. Board chairman Luis Herrera said in a statement the group is “appalled” and “deeply disappointed.”

“Our Idaho families will continue to fight for comprehensive immigration reform in spite of this decision,” he wrote. Anti-immigrant politicians, he added, have been “waging a hate-filled war against our families.”

“Politicians need to realize that this is not just a policy issue, this is a personal issue. Most Latino voters know someone who is undocumented. This is about friends and family members. It’s about respect and dignity. It’s about millions of lives.”

As she talked at her home Friday, her 7-year-old son, Luis Francisco Capilla, was in living room watching a video on a tablet.

Cervantes came to the U.S. about 12 years ago from Tecoman, Mexico. She said her husband is a U.S. citizen and she’s waiting for documentation so she can apply.

Cervantes said she doesn’t know anyone who has applied for DAPA. But for some immigrants, she said, “people are not going to vote because they are very angry.”

Officials weren’t available to comment at La Posada, a nonprofit organization that has served Spanish-speaking immigrants in south-central Idaho for more than 20 years.

Barini-García estimates she handles about 50 immigration-related cases per year, but it’s not the sole focus of her practice. She’s also the supervising attorney for La Posada, which is recognized by the Board of Immigration Appeals.

In her practice, she sees many DACA cases, but helps with other legal needs such as people seeking to gain status as a legal permanent resident. Barini-García sees clients from as far away as Elko, Nev. and Oregon.

Whenever there are changes to immigration programs, there are issues with fraudsters, she said.

Barini-Garcia recommends people seeking immigration legal help should make sure they’re dealing with a licensed Idaho attorney or a community-based organization recognition by the Board of Immigration Appeals.

U.S. Rep. Mike Simpson, R-Idaho, said Wednesday he wants to see a "realistic" legislative approach for people who were brought to the U.S. ill…

City Club forum focuses on the local impact of immigration

TWIN FALLS — Dairy makes up one-third of Idaho’s total agricultural receipts, and 90 percent of those working on dairy farms are foreign-born.

Marta Abalos on Monday, Aug. 10, 2015, at her home in Jerome’s Stoney Ridge neighborhood. 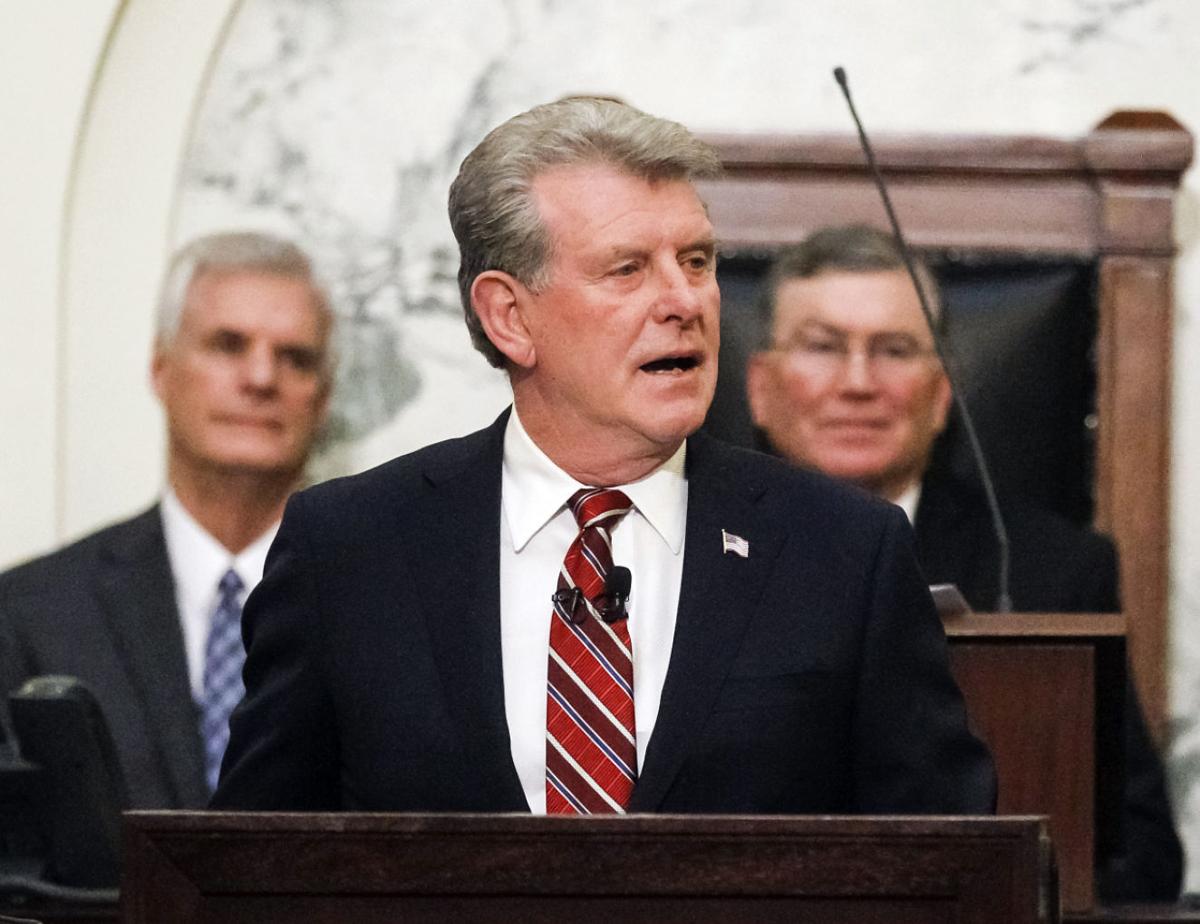 Idaho Gov. C.L. 'Butch' Otter delivers his State of the State address inside the Capitol in January 2015 in Boise. 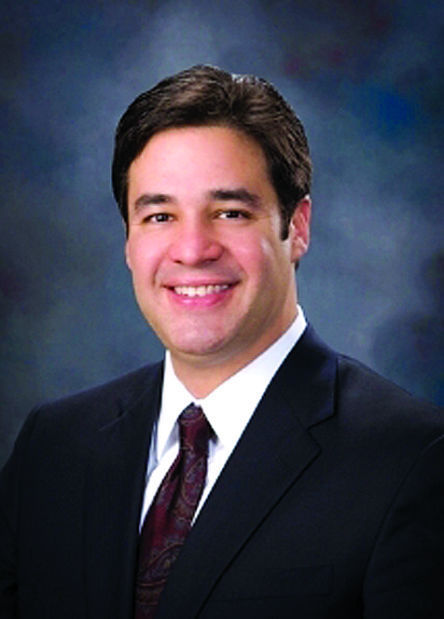