BOISE — Ronald Anthony, superintendent of the Buhl School District, will receive a letter of reprimand from the Idaho Professional Standards Commission after the district submitted inaccurate teacher data to the State Department of Education for multiple years.

At a meeting last week, the commission voted to issue a letter of reprimand to Anthony, who admitted to violating Idaho ethics codes. In at least a handful of cases, the commission found, the Buhl school district reported false “teachers of record” for individual classes, when those classes were actually taught by paraprofessionals or teachers that were not certified in the given content area.

“By submitting incorrect and false teachers of record through the ISEE uploads, Mr. Anthony failed to ensure that the certified teachers were teaching appropriately and in a accordance with Idaho Code,” the standards commission wrote in a stipulation agreement signed last week.

In one case, an English as a Second Language teacher stopped teaching at Buhl High School in the fall of 2014, leaving the school without an ESL teacher. The high school principal told Anthony about the problem, the stipulation says, “but Mr. Anthony stated that the ESL teacher would remain listed as the teacher of record despite no longer teaching at the high school.” Instead, a paraprofessional was teaching the class.

Another time, the commission found, a math teacher was listed as the teacher of record for a computer science class, when the teacher was actually a business education teacher “who did not hold a certificate for teaching Computer Science.”

Anthony, the document says, “realized that the above conduct was wrong and has corrected” the conduct in the Buhl school district. He did not reply to an email from Idaho Education News seeking comment.

Richard Sobers, a teacher at Jerome Middle school in 2018-2019, will receive a letter of reprimand from the commission after he engaged in what the commission called “inappropriate” conduct that violated the code of ethics for Idaho educators.

According to a stipulation signed by Sobers in early January, he was repeatedly reminded by school administrators not to use “language that was not in keeping with the actions of a Professional Idaho educator.” Despite those warnings, and a plan for Sobers to “work to improve communication skills” the commission found that he engaged in inappropriate conduct by occasionally using mild swear words at work and making jokes that “may be considered by some to be in poor taste.”

Also in the 2018-2019 school year, a paraprofessional at the school said that Sobers made inappropriate comments to her, including making a sexual innuendo when she ran into Sobers at a grocery store. Sober denies parts of that accusation. According to the stipulation, the woman complained about Sobers conduct to the school principal and the woman eventually resigned “stating that she did not feel safe with Mr. Sobers.”

Sobers admitted to violating the Idaho code of ethics, the commission document says. He will receive a letter of reprimand and be required to take a “boundary course” approved by the commission.

Sobers did not reply to an email from EdNews seeking comment.

U of I president: Staff and program cuts are inevitable

The University of Idaho will have to cut employees and cut programs in order to erase tens of millions of dollars in budget shortfalls, President C. Scott Green said Monday.

Using her experience on Gov. Brad Little’s K-12 task force as a guide, schools chief Sherri Ybarra on Thursday made her formal request to the Legislature to increase public school funding by $101 million for next year.

A member of the Buhl school board is stepping down. 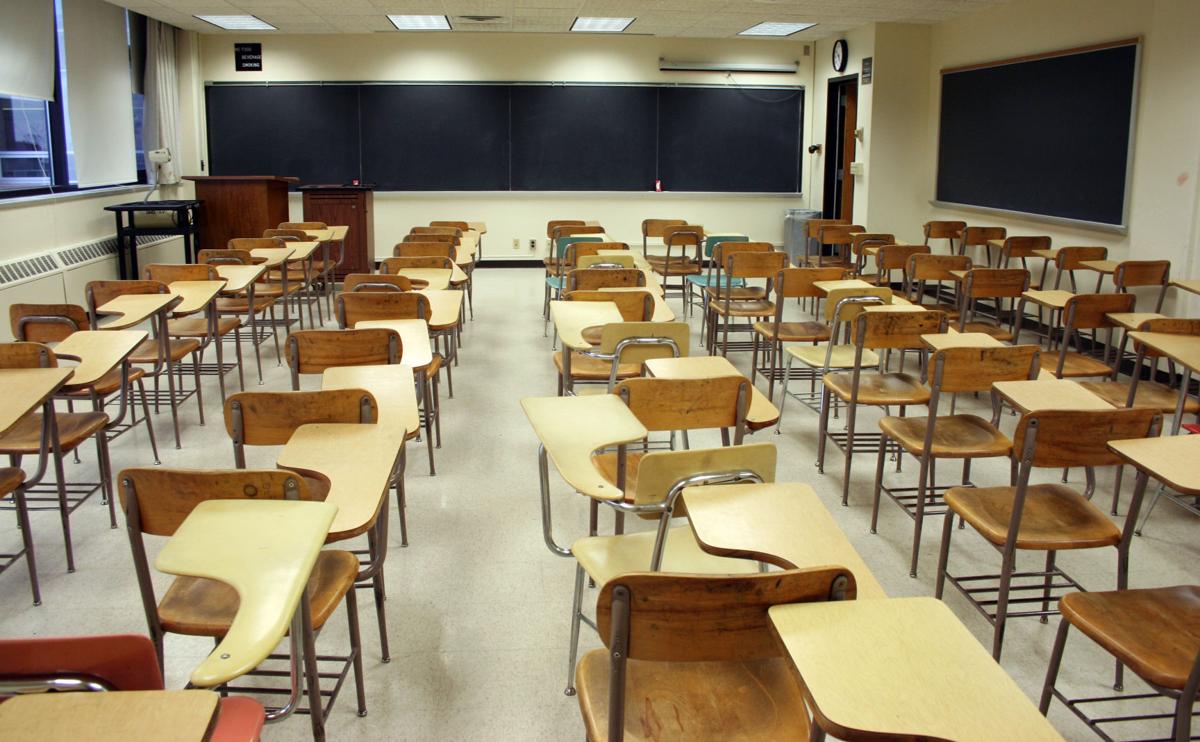 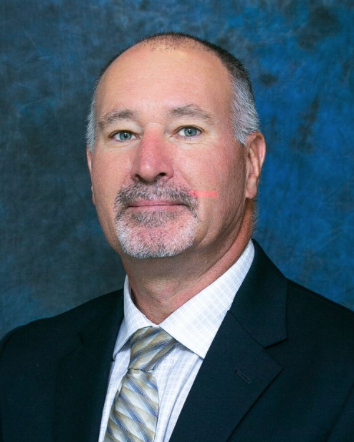 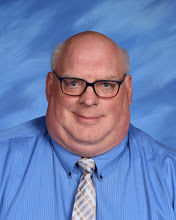