FBI fears 'insider attack' on inauguration; all troops being vetted

BOISE — The State Board of Education is Idaho’s education policymaking body, and the Legislature has the authority to transfer positions from one agency to another, attorneys for the two entities argued in legal briefs Friday.

And the filings included a letter from State Board leaders to state superintendent Sherri Ybarra, chiding her for trying to block the transfer of workers from her State Department of Education and refusing to allow agency staff to discuss a transition plan.

“It’s just not fair for anyone involved — especially the 18 staff whose lives are directly impacted by the current state of uncertainty,” State Board leadership said in an April 9 letter to Ybarra, herself a member of the board, as elected state superintendent.

The documents, filed with the Idaho Supreme Court, mark the latest salvo in a turf war between Ybarra, her State Board colleagues and the Legislature.

In March, lawmakers voted to shift 18 IT and data management positions and $2.7 million of state funding from SDE to the State Board, and Gov. Brad Little signed the bill into law. Ybarra said she was blindsided by the move; on April 24, she filed a lawsuit against the Legislature and the State Board, seeking to retain control over the positions and the state funding.

Friday was deadline day for attorneys for the State Board and the Legislature, their due date to formally respond to Ybarra’s lawsuit. A flurry of filings came late Friday afternoon — including legal briefs from Attorney General Lawrence Wasden’s office, which is representing the State Board; and a filing from Holland and Hart, the Boise law firm representing the Legislature.

Kronberg challenged Ybarra’s claim that the state superintendent has policymaking authority dating back to the state’s territorial constitution. He instead cited the current Constitution, which assigns the State Board with the “general supervision of the state educational institutions and public school system of the state of Idaho.”

This constitutional language, said Kronberg, “leaves no doubt that the superintendent does not have the implied or inherent power of general supervisory control or power over Idaho’s public schools.”

Kronberg and the Legislature’s legal team both argued that lawmakers were acting within their rights when they transferred the positions and the funding to the State Board.

In a sworn statement Friday, a legislator disputed the juiciest contention in the Ybarra lawsuit — the claim that lawmakers were trying to undercut her department and punish her opposing a 2019 bill to rewrite Idaho’s school funding formula.

And while most of the filings focused on constitutional matters, one document offered a glimpse into a strained relationship with Ybarra. In their April 9 letter, State Board members Debbie Critchfield, David Hill and Andy Scoggin and Executive Director Matt Freeman suggested to Ybarra that it was time to come up with a transition plan and honor the Legislature’s intent.

“This is a sensitive issue for all of us and there is no desire to create an unworkable relationship,” they wrote. “With respect for your position on this matter, we clearly state the debate ended when the law was signed by the governor.”

The next word belongs to David Leroy, the former attorney general and lieutenant governor hired to represent Ybarra. He must file his response to Friday’s briefs by May 22.

Then both sides will square off in court — and with the shift of employees and funding scheduled to go into effect on July 1, the Supreme Court has put the legal dispute on a fast track. Oral arguments will be heard, via Zoom, on June 5.

Idaho lawmakers are reviewing contracting procedures at the state Department of Education, after concerns were raised regarding the number of …

Idaho’s average teacher salary is down after five straight years of increases largely because of veteran turnover and a temporary salary freeze.

Instead of going on, Idaho high school graduates stayed home

When it came time to enroll in college this fall, in the middle of a pandemic, a startling number of Idaho high school graduates stayed home.

Go-on rates: A deeper dive into the declining numbers

Enrollment in Idaho’s K-12 public schools is down by nearly 3,200 students from last school year, despite unprecedented growth at virtual schools.

Idaho is receiving a new federal preschool grant — but advocates are avoiding the word “preschool.” 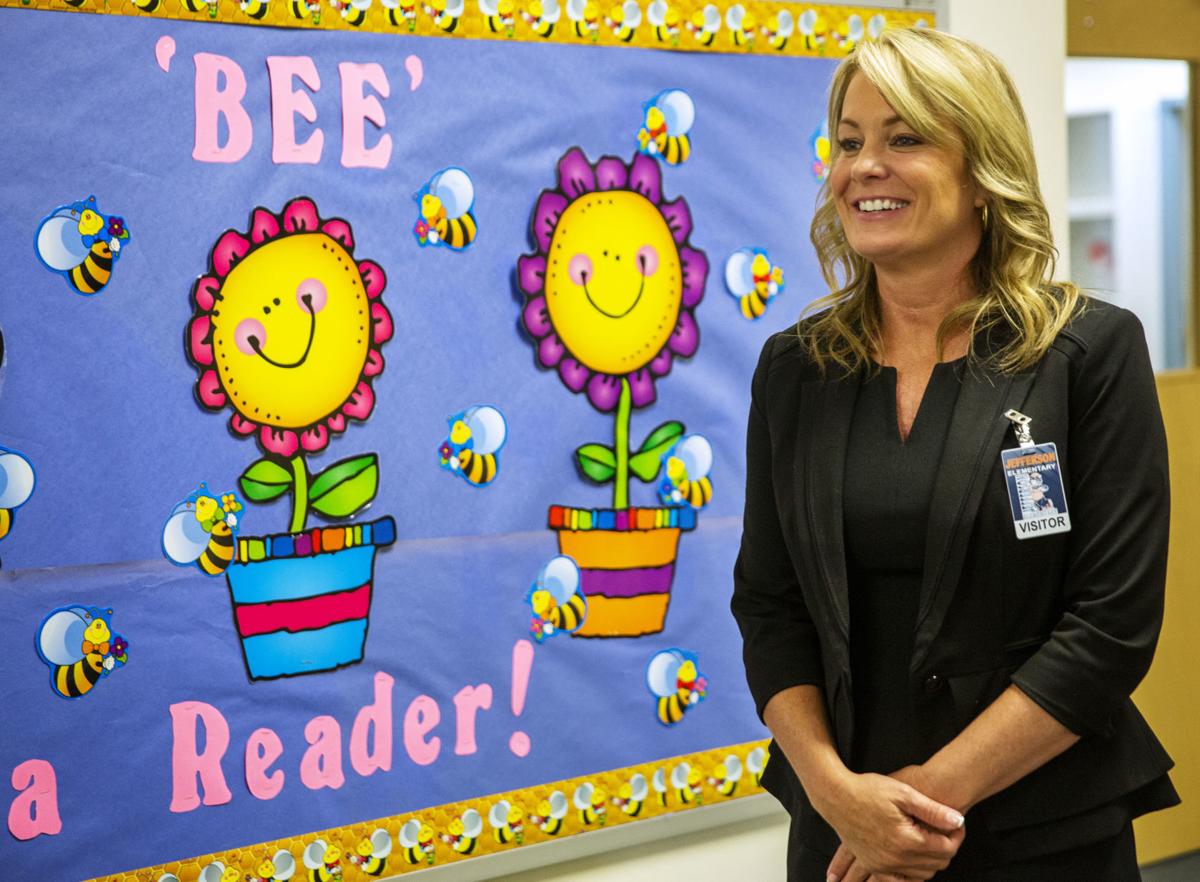 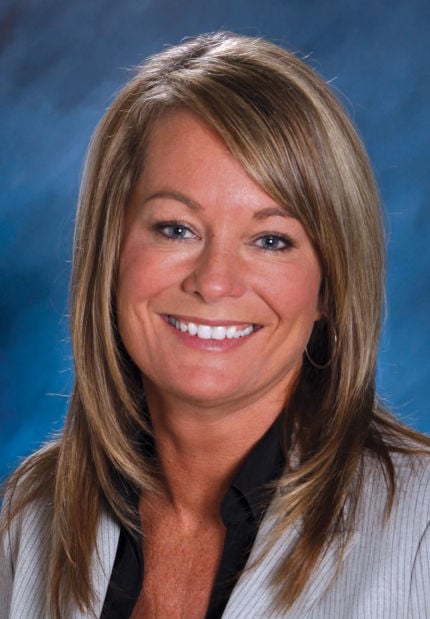