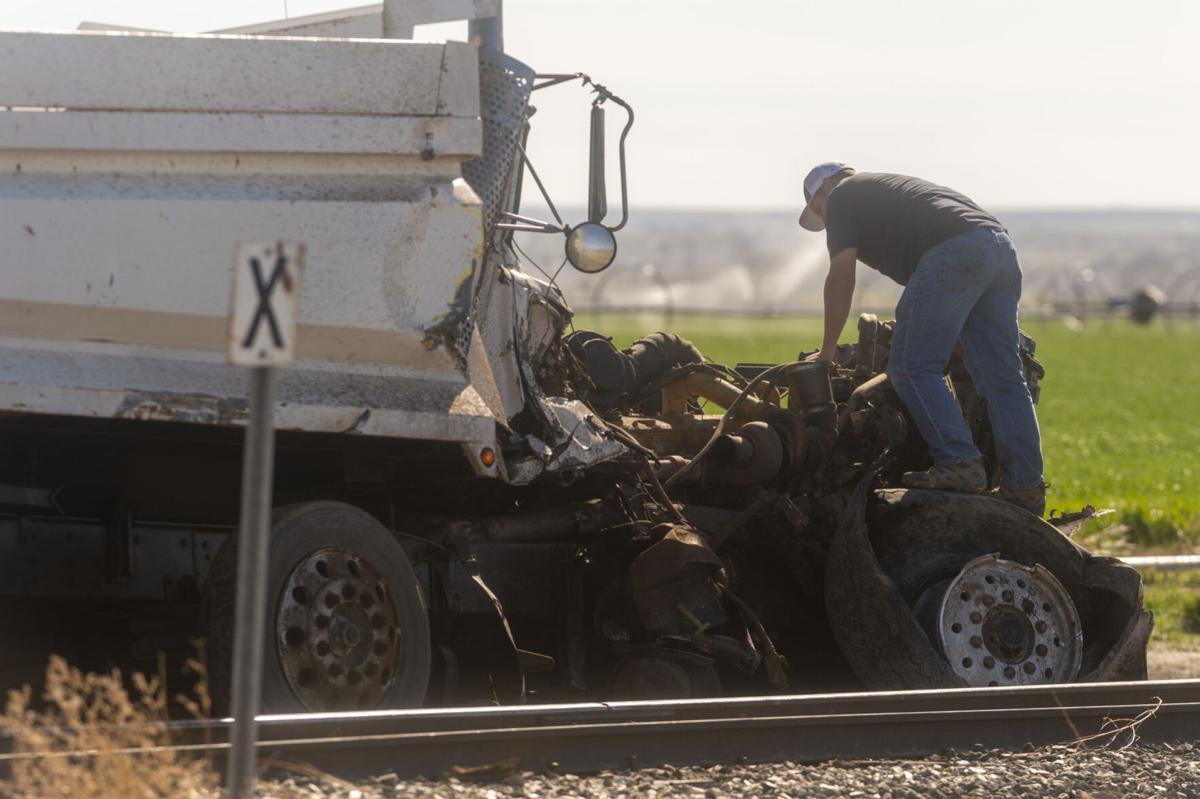 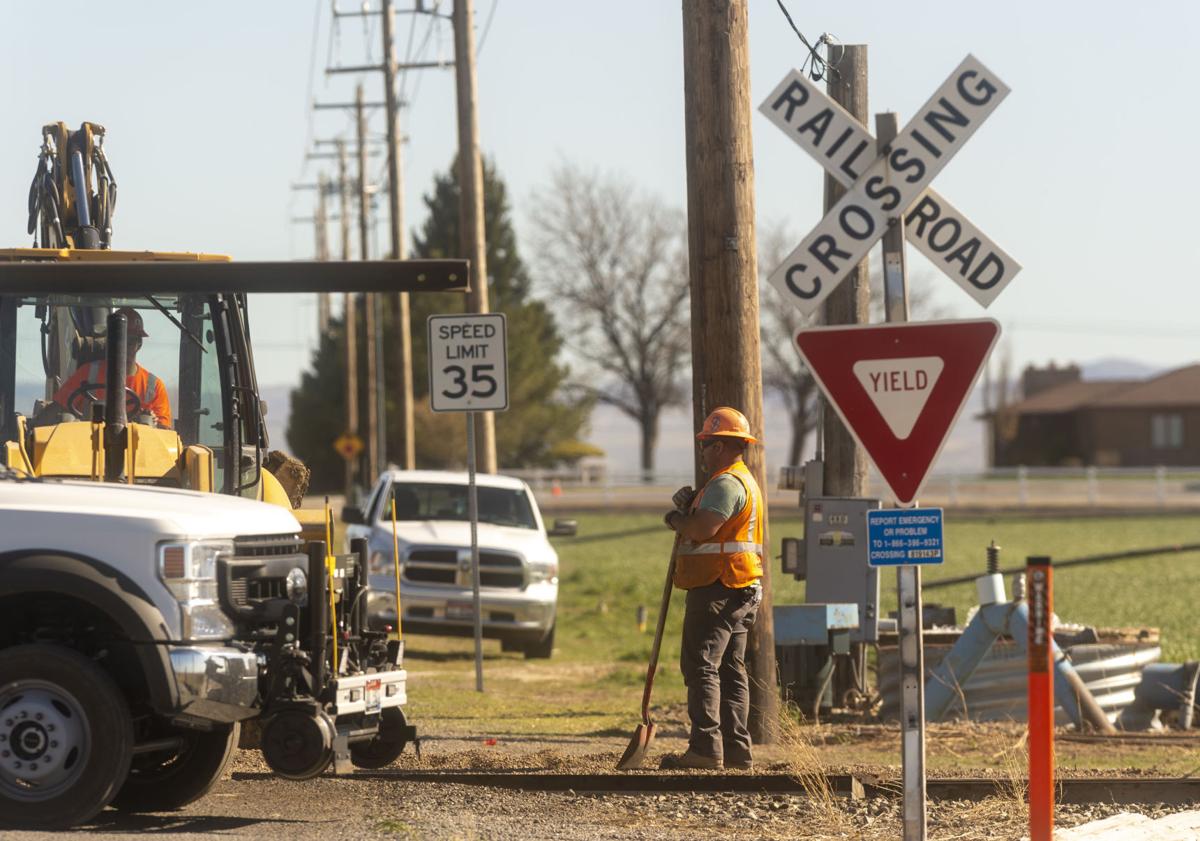 KIMBERLY — A truck collided with a train Wednesday afternoon west of town.

The accident site is just west of the Kimberly Meadows subdivision, about a half-mile south of U.S. Highway 30.

Idaho State Police is investigating the accident. An ISP dispatcher said troopers were still on the scene and are not releasing details at this time.

The Twin Falls County Sheriff’s Office said the truck’s driver was flown to a hospital.

The railroad crossing is considered “passive” because it has no mechanical arms or flashing lights. The law requiring stop signs at passive crossings was repealed during the 2019 legislative session. The once-mandatory stop signs were removed by the Idaho Transportation District and replaced with yield signs.

2 hospitalized after wrong-way driver hits car on I-84

Two people were flown to hospitals after a head-on crash late Saturday on Interstate 84.

Freaky string of lights passes through night sky in Washington, Idaho. What was it?

A freaky string of lights that passed through the night sky Tuesday had people in parts of Washington and Idaho questioning if Santa was coming early this year or if aliens were invading.

Three people have died and several people were injured in a seven-car crash on a highway in Idaho over the weekend, authorities said.

“You know that photo everyone is posting? I’m 12 years old in that photo. I’m not even a teenager in that photo, and they’re sharing it calling me nasty,” Doe said. “But the truth cannot be altered.”

Feud breaks out among GOP lawmakers over Snake River dams

Some Republican members of Congress from the Northwest are accusing Rep. Mike Simpson of conducting secret negotiations with the Democratic governor of Oregon over a controversial proposal to breach four dams on the Snake River to save endangered salmon runs.

In the coming years, the Gem State will have a new military vessel donning its name.

Despite some temporary high winds and a brief sprinkle of rain, more than one hundred people gathered for a National Day of Prayer event at City Park Thursday evening.