JEROME — A Hazelton man was injured when he went over the Snake River Canyon rim in his pickup late Monday afternoon near Caldron Linn, the Jerome County Sheriff’s Office said.

The incident is under investigation, West said.

The man, 51, called 911 on his cellphone at about 5:30, Sheriff George Oppedyk told the Times-News. Emergency responders arrived soon afterward. The driver had been alone in the vehicle.

Oppedyk said he arrived at the scene as the helicopter lifted out of the canyon with the man on board.

The man had been driving on one of the side trails along the canyon rim, not the main road into the canyon, he said.

Hidden History: Is it Star Falls or Caldron Linn?

A controversy has plagued a stretch of the Snake River for years, sparked by arguments about the actual location of the 1811 canoe wreck that drowned Antoine Clappine, a steersman with the Wilson Price Hunt Party.

Not much has changed in the area since the Hunt party took on Star Falls (Cauldron Linn) back in 1811. Try packing a lunch and go enjoy one of the most tumultuous waterfalls in the Magic Valley. 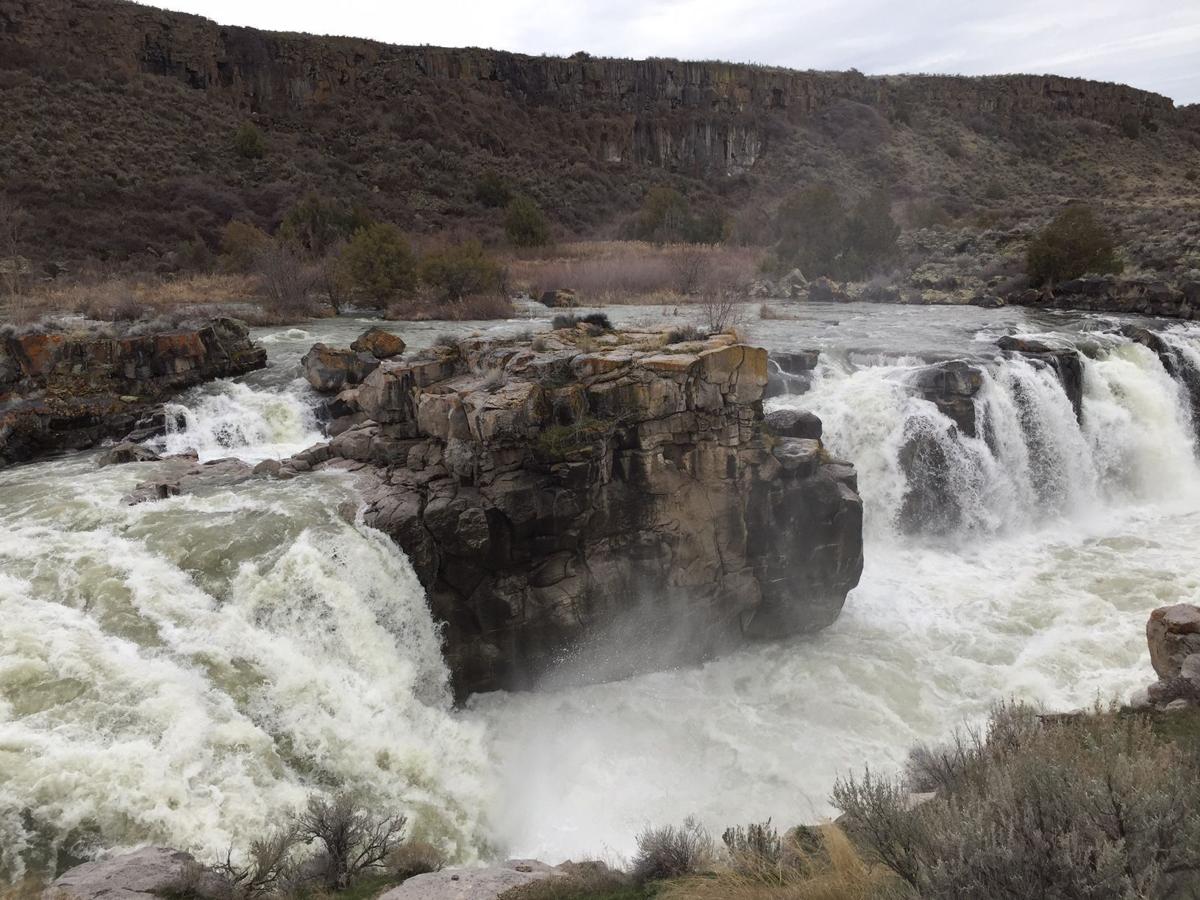 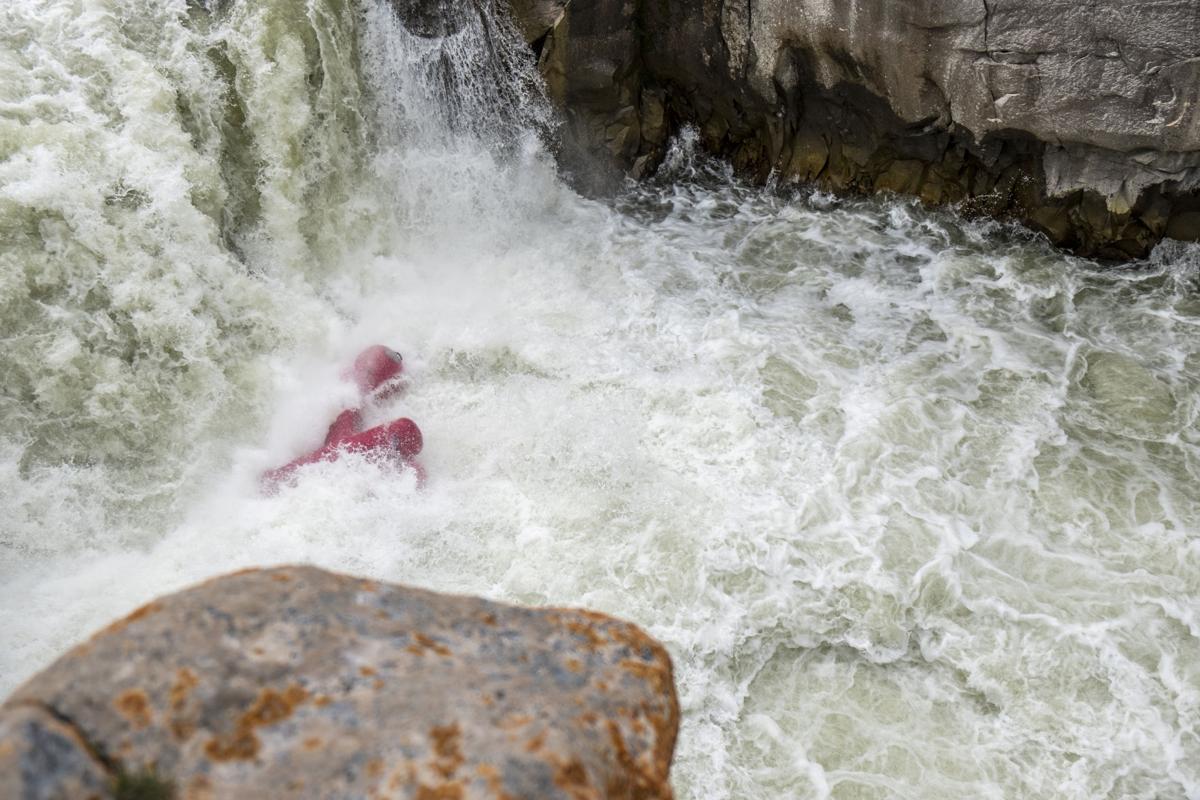 Darren Vancil is engulfed by water on one of his Creature Craft rafts April 6, 2019, while running Caldron Linn on the Snake River. 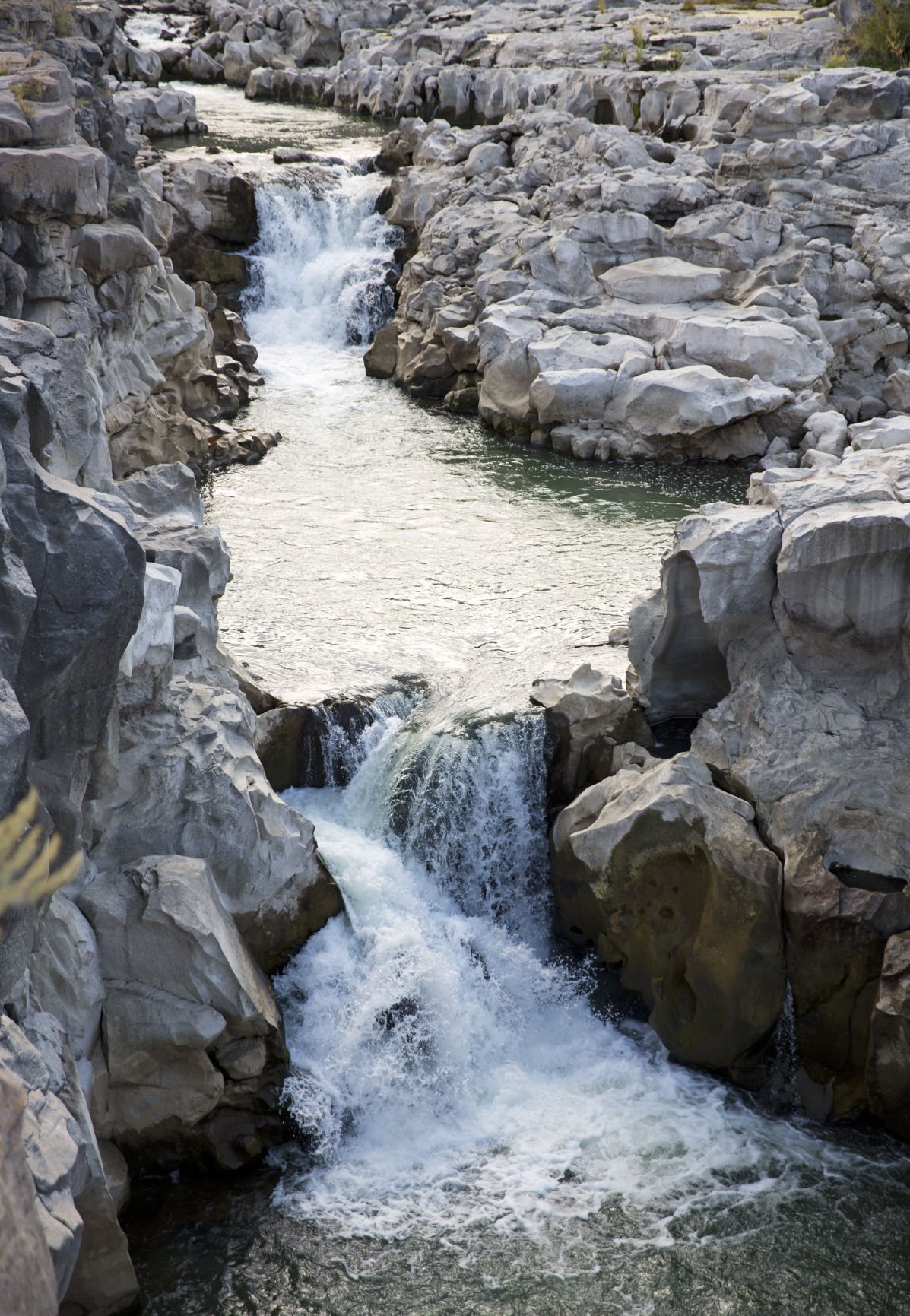