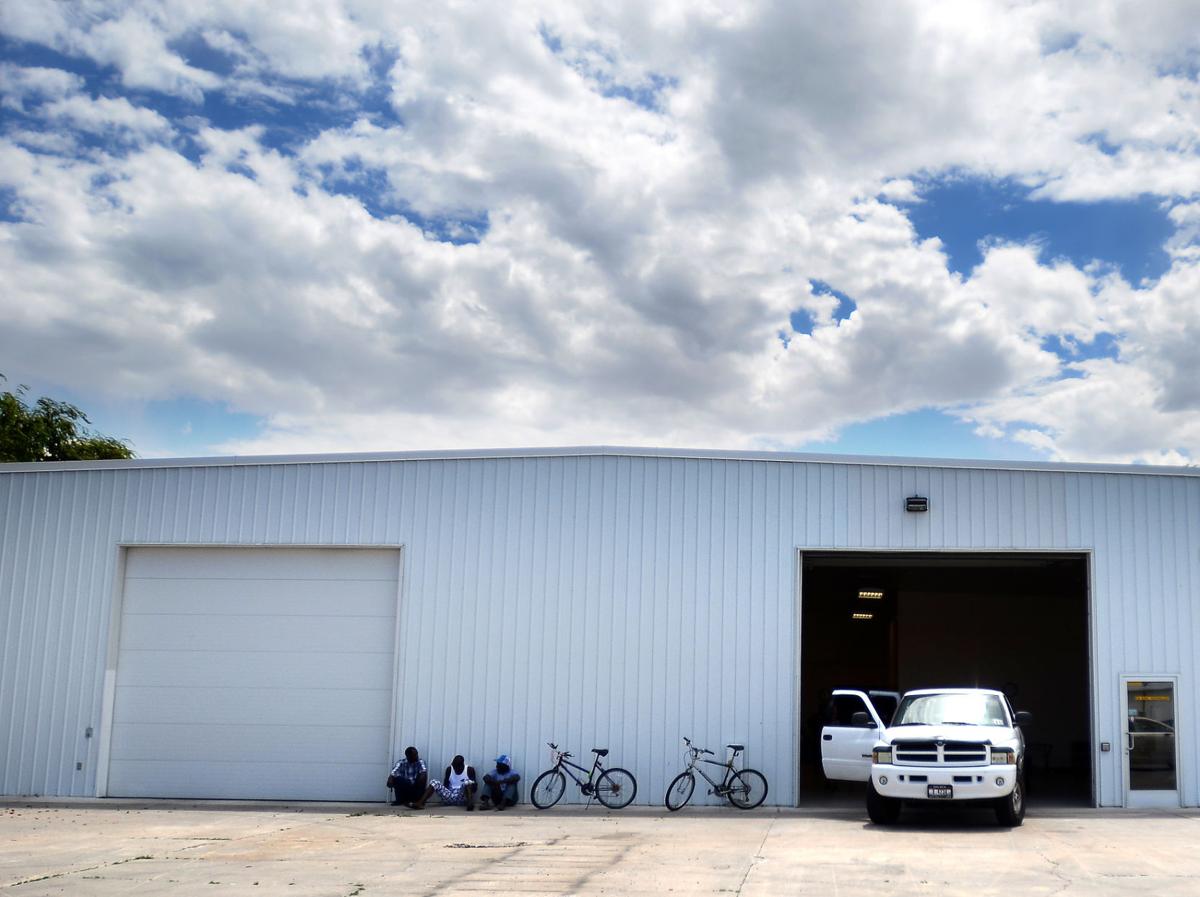 Refugees from Sudan hang out at the temporary CSI Refugee Center Wednesday afternoon, July 2, 2014. The temporary center is located at 496 Madrona Street in Twin Falls. 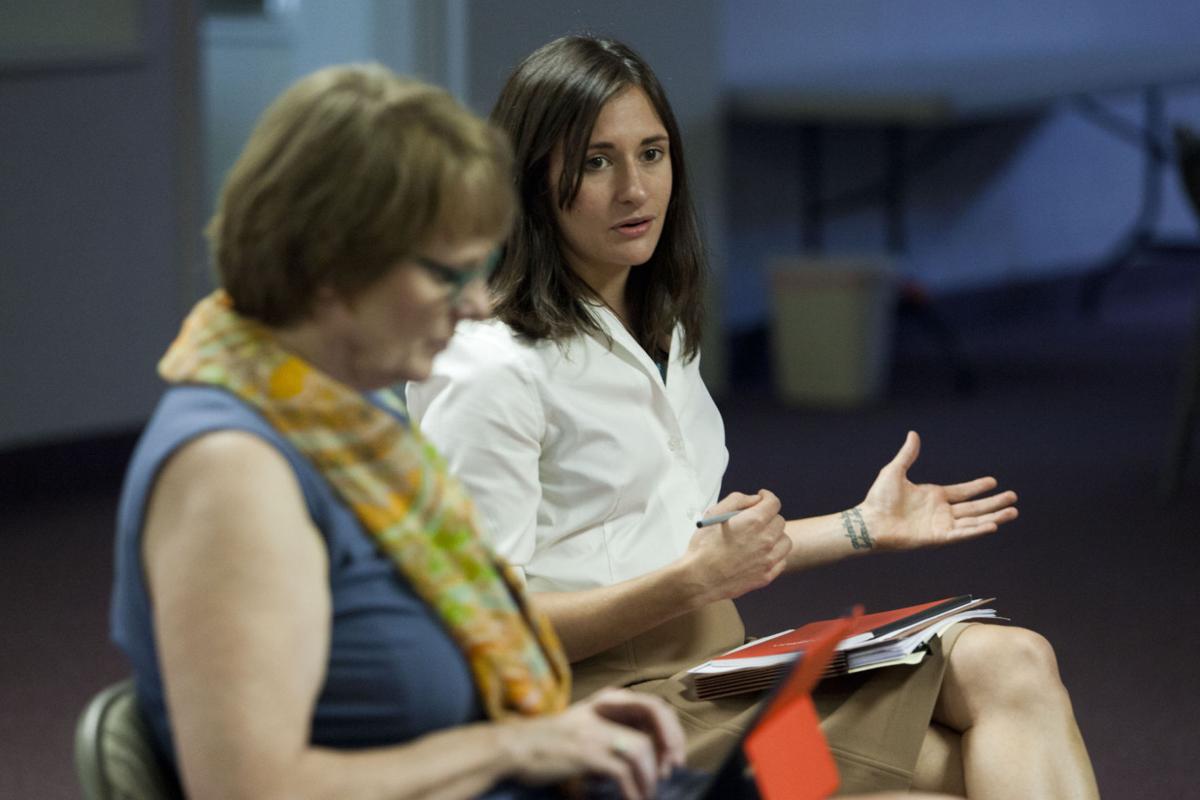 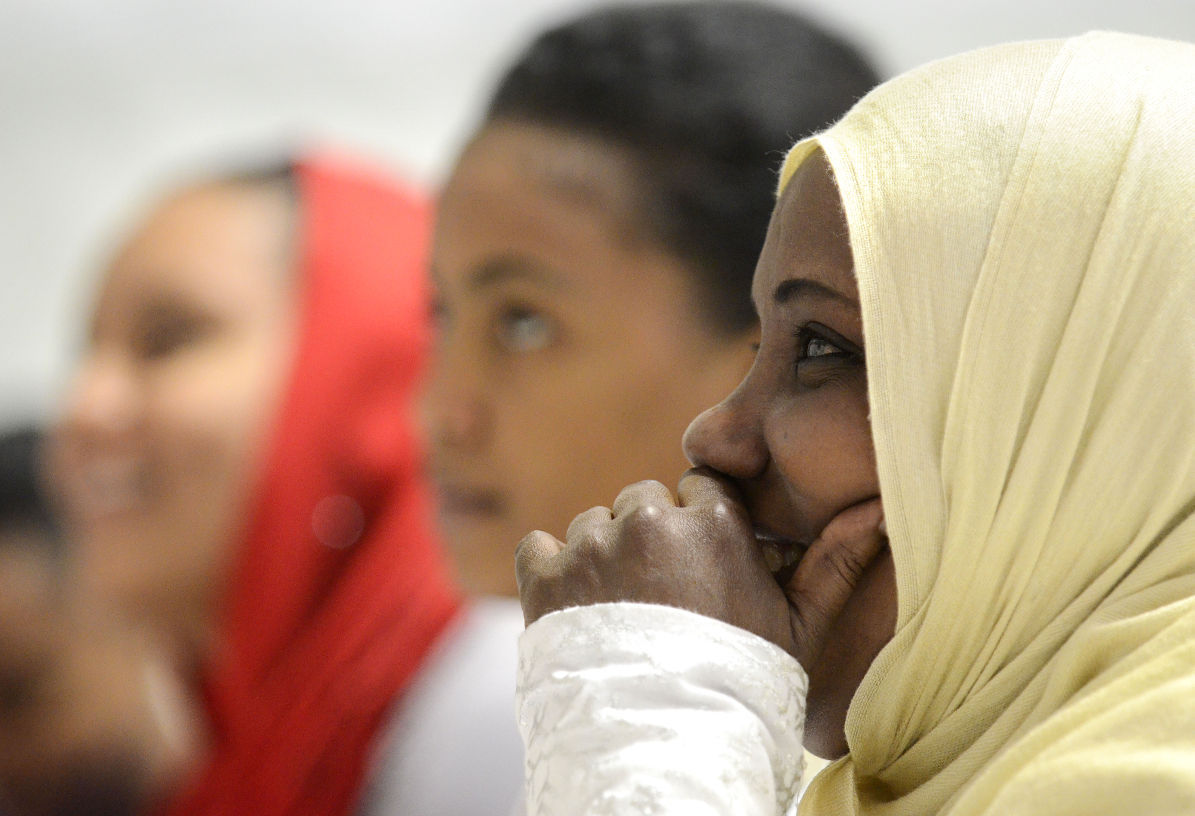 TWIN FALLS • A refugee center in Twin Falls isn’t likely to go away even if the College of Southern Idaho stops sponsoring its program, officials say.

A local group — the Committee to End the CSI Refugee Center — wants a measure to shutter the center on ballots by May, says the group’s leader, Rick Martin, a widely known right-wing activist. They also want to recruit candidates to run for the college’s board of trustees in November 2016 with the goal of phasing out the center.

The group submitted its measure this week to the Twin Falls County Attorney, a preliminary step before the group can begin gathering signatures to get it on the ballot.

Still, college and national refugee officials say it’s unlikely resettlement services will end in Twin Falls, regardless of what happens with the ballot measure.

“Nobody even thinks that CSI would leave it,” said Zeze Rwasama, director of the Refugee Center.

College trustees and President Jeff Fox have publicly expressed their support, and another agency would take over the program in the unlikely event CSI steps aside, Rwasama said.

Jessica Lilley, a program officer with the U.S. Committee for Refugees and Immigrants, addressed the topic Tuesday during a meeting with the Magic Valley Refugee Advocates, a group formed this summer to support the local program.

“You already have a community of refugees here” with family members still oversees, she said, and the U.S. Department of State will want an agency in Twin Falls to fill the gap as the relatives of refugees resettle in the United States.

USCRI has field offices around the country and could open one in Twin Falls, Rwasama told the Times-News. Regardless of who operates the program, “refugees will be here anyway,” he said.

The Twin Falls program has operated for 30 years with little controversy, relocating people from many religions and political backgrounds to the Magic Valley from all over the world. But the opposition group formed earlier this year after an announcement by CSI that some of the next wave of refugees may be from Syria, where civil war has displaced millions as terrorists have flooded into the country.

Some community members worry radical Muslims could be among the refugees slated to come to Twin Falls. The Committee to End the CSI Refugee Center also cites concerns such as community security, health, finances and the impact to American jobs.

None of the nearly 5,000 refugees resettled here through the Refugee Center since the 1980s have come from Syria, although there is a small Syrian population already living in Twin Falls County, according to state and Refugee Center records.

However unlikely the chances of Twin Falls losing a refugee program, it has happened in other communities.

When it does, Lilley said, it can lead to refugees coming to cities as “secondary migrants.” It means refugees are resettled in one city but move to join their family members in a city that no longer provides refugee services.

“It makes it much harder for the individual to be integrated into the community,” she said.

Federal money is spent to help refugees to adjust to a particular city, such as paying their first month’s rent. But if they leave shortly after, it’s a waste of resources, Lilley said.

While opponents of the Refugee Center work to end the program, supporters are also mobilizing.

Magic Valley Refugee Advocates hope to create a local chapter of Neighbors United, a refugee collaborative that operates in Boise and other places nationwide. In Boise, the group’s partners include major businesses, non-profits and local government.

The Magic Valley Refugee Advocates are led by Deborah Silver, a Twin Falls accountant who ran an unsuccessful bid for state treasurer as a Democrat in 2014.

Silver plans to expand local refugee advocacy: “It’s a way to bring in all of the support in this town.”

Lawmakers Getting an Earful on Refugee Program, But Say They Can Do Little

Petition for a Ballot Initiative on the Refugee Center

TWIN FALLS • The College of Southern Idaho’s refugee program needs to end, a committee says, and members are mobilizing to reach out to voters.

Refugees from Sudan hang out at the temporary CSI Refugee Center Wednesday afternoon, July 2, 2014. The temporary center is located at 496 Madrona Street in Twin Falls.