Q: Several years ago, Steve Crump wrote an article about Ty Cobb coming to Twin Falls and building a Coke plant. It was an article about Ty Cobb and his investment in Twin Falls. I know that the Coke plant was not built by Ty because my grandfather (Carl N. Anderson) owned it and sold it to Ty. Therefore, Ty did not build the plant, he bought the plant. Do you know or can you find out who actually built the Twin Falls Coke plant? What is the history of the Coke plant?

A: In 2011, the late Steve Crump, a former Times-News journalist, wrote about Ty Cobb’s Twin Falls ties. “After Cobb retired in 1928, he made a salmon-fishing trip to Idaho and discovered Twin Falls. In the years that followed, he returned several times and eventually built the city’s first soft-drink bottling plant.” However the Twin Falls County Clerk Recorder’s and Assessor’s Office reported in 1928, Carl N. Anderson sold to Western Bottling Company located at 249 4th Ave. S., Twin Falls. Now it is a parking lot.

Perhaps when Ty Cobb relocated the plant to 163 3rd Ave. S., Crump assumed Cobb built the Coke plant, which was constructed in 1931. The National Register of Historic Places Registration Form indicates “Coca-Cola was first located in an existing building at 163 3rd Ave. S.”

According to the Vintage Detroit website, Ty Cobb and Coca-Cola: Two American originals (2012) by Richard Bak wrote “In 1940, Cobb bought a bottling plant in Twin Falls, Idaho, and set up his son Herschel as manager. Another son, Jimmy, also became associated with the plant after World War II. Later, Herschel and his wife acquired additional bottling plants in Oregon and California.”

The Twin Falls Coca-Cola Company currently in the Industrial Park South Park neighborhood at 398 Victory Ave., Twin Falls, which was built in 2001, is on 6.7 acres with a 289,804 square-foot building.

When it was at the 255 3rd Ave. W. address in the heart of old town, it was owned by Treasures, LLC. It was on half an acre with 21,867 square feet. A source from the recorder’s office said I remember in 1978 the Coke bottling was behind the post office. This building was built in 1930.

According to the Twin Falls Warehouse Historic District brochure, the Coca-Cola building on 242 2nd Ave. S. was built in 1935. “This one-story brick building is typical of several in the warehouse district that were constructed during the 1930s. According to a local citizen, this building was originally associated with the Self Manufacturing Company.” However according to a deed the building was constructed in 1904.

No one was injured but a garage sustained major damage from a Twin Falls fire early Sunday morning.

Health misinformation was an Idaho-grown product for years. Now it has a body count.

A cottage industry of health misinformation has flourished in Idaho for years, with help from Idaho’s laissez-faire approach to governance and a faction of Idaho Republican lawmakers who support and amplify the misinformation. 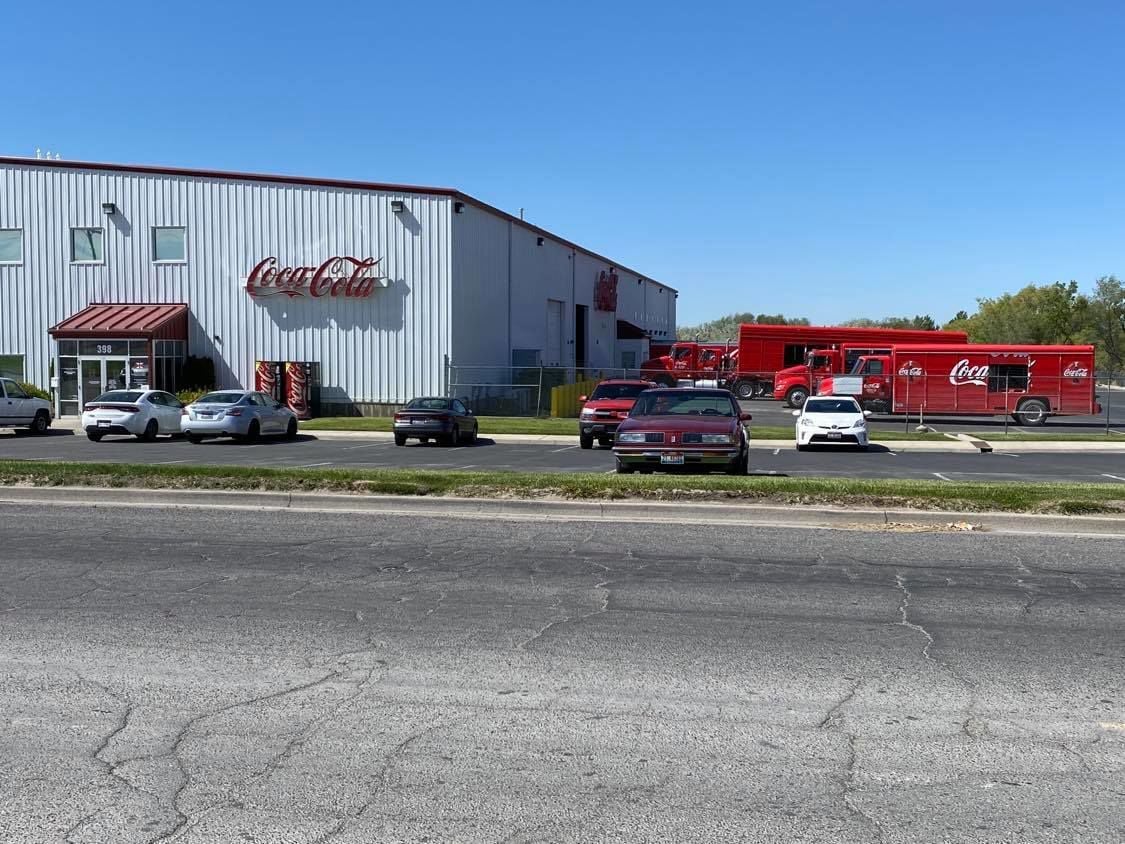 Coca-Cola has had several locations in Twin Falls. Built in 2001, the current location is 398 Victory Ave. 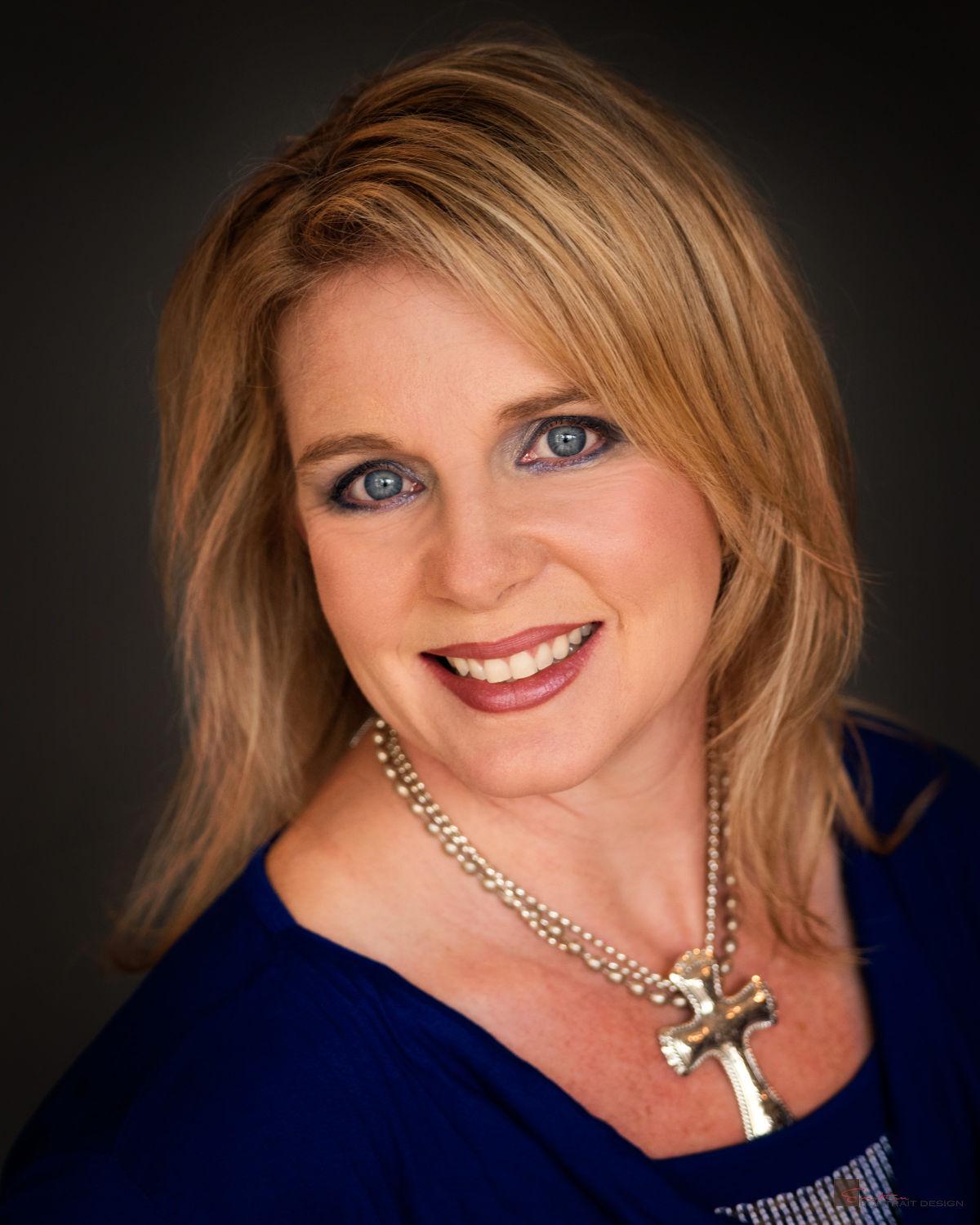