Q: I saw a local business was flying a black and white American flag with a thin blue stripe under the American flag. What does this represent?

A: “The ‘thin blue line’ flag represents peace officers across the country,” said JL Davis, state trustee and treasurer for the Fraternal Order of Police Lodge 31 and Idaho State Lodge second vice president. “I have seen similar flags being used in Canada, the UK, and Australia representing law enforcement officers for their countries as well.”

Davis said the term “thin blue line” originated from the “thin red line,” which evolved from a regiment in the British Army since they wore red uniforms. The symbolism was adopted by the U.S. Army and changed to blue since U.S. soldiers wore blue uniforms.

In 1922, the term was used to describe the men and women of the New York City Police Department, who also wore blue uniforms.

By the 1950s, the Los Angeles Police Department began using the phrase to describe their police officers as “the barrier between law, order, and anarchy.” The department also produced a television show called “The Thin Blue Line.”

By 1988, the symbol of the thin blue line represented the line of duty deaths of law enforcement officers.

Officers say the flags have no association with hatred, racism or bigotry, only remembrance and respect.

“I think by now everyone knows what it represents although I asked the same thing the first time I noticed it — what is that and what does it stand for,” said Brent Compton, owner of Rocky Mountain Flooring, which has a blue line flag in front of its Twin Falls store.

“I know with everything that has gone on in the last year — whether it be COVID-19, (Black Lives Matter), riots and the political headache — I felt I needed to support something,” Compton said. “I have several family members as well as close friends that have been in the military serving our country for our freedom and then joined law enforcement. They put their lives in danger every day while everyone else focuses on their day-to-day life. For that reason, I fully support and respect all law enforcement. That being said do I think all law officers are perfect? No, but for the most part they try their best to protect and make quick and correct decisions.”

A thin yellow line represents security, green is armed forces, silver is corrections, orange is dispatch, red is the fire department, and white is EMS.

“For me, I think the best way to summarize what the ‘thin blue line’ represents is how the LAPD described it as the barrier that separates law and order from anarchy and chaos,” Davis said.

Meghan reveals she had suicidal thoughts

A Jerome man was killed after he lost control of his motorcycle on Interstate 84 east of town Monday night, Idaho State Police said.

An Amber Alert has been issued for a missing 14-year-old girl from Bingham County.

The following people were previously listed as missing, but police confirm they were located.

Vanished in the Magic Valley, Part 2

In Part 2 of a two-part series on missing people, the Times-News examines numerous cases from the Magic Valley.

An Idaho House panel took up legislation Tuesday to prohibit mask mandates by government entities that have been put in place to slow the spread of the coronavirus.

While the resolution outlines the county's support for the Constitution as a whole, it also includes a few paragraphs specifically related the Second Amendment. 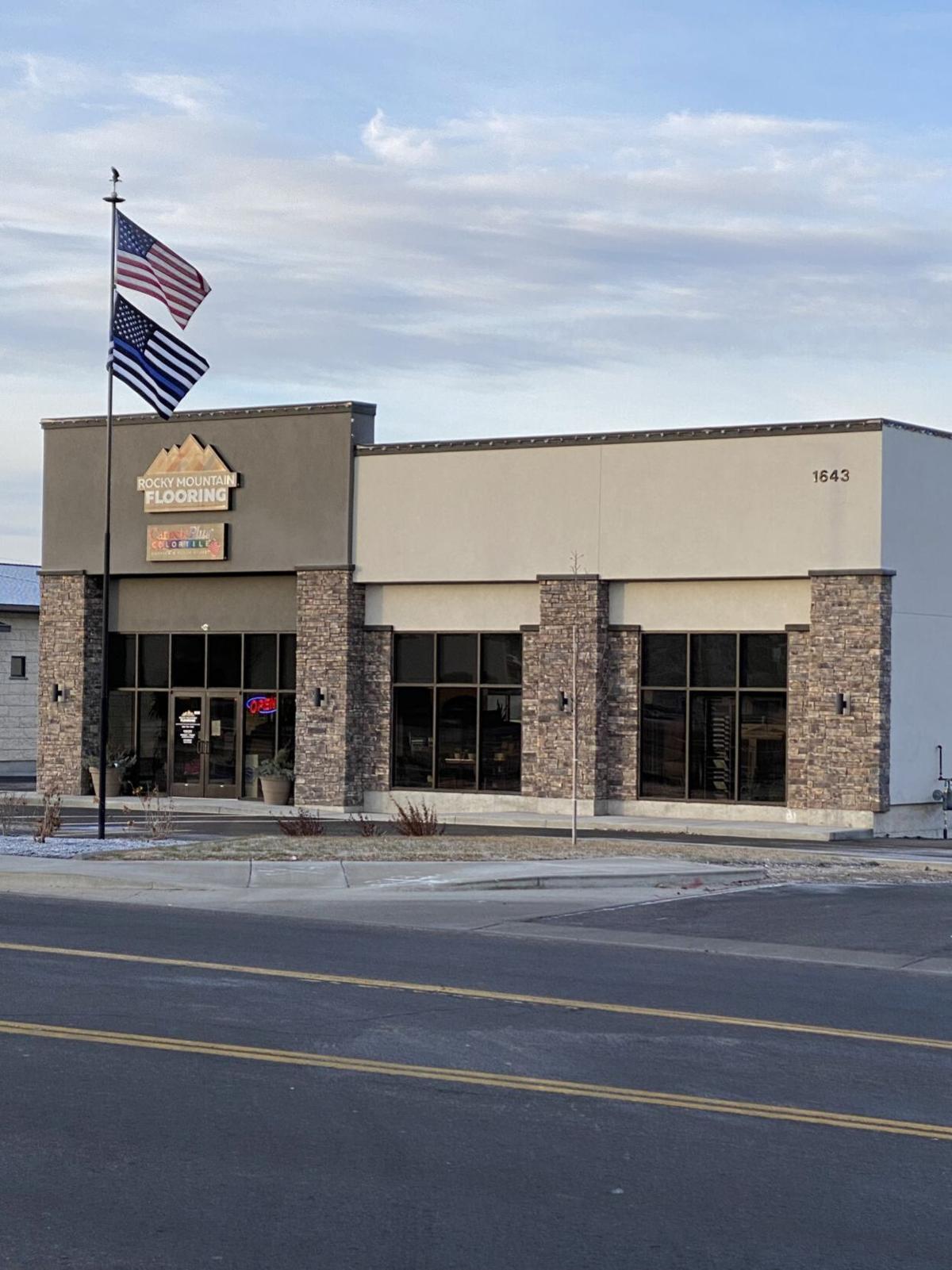