In this latest case, the recipient reported getting two such advertisements in the mail over the course of three months. It is possible that copies of the advertisement mailed to addresses in other parts of Idaho may list counties other than Ada.

The advertisements are commercial solicitations from a for-profit company. They are not official communications from an Idaho court.

“If you ever have concerns about a mailing that appears to be from an Idaho court, please call your county clerk’s office — they can confirm whether it is from the state courts or not,” Administrative Director of the Courts Sara Omundson said.

Under Idaho law, it is unlawful for sellers to advertise using graphics, text, or styles that may mislead consumers into believing the ad comes from the government. Those found to be in violation of the law could be subject to action by the Attorney General’s Consumer Protection Division. 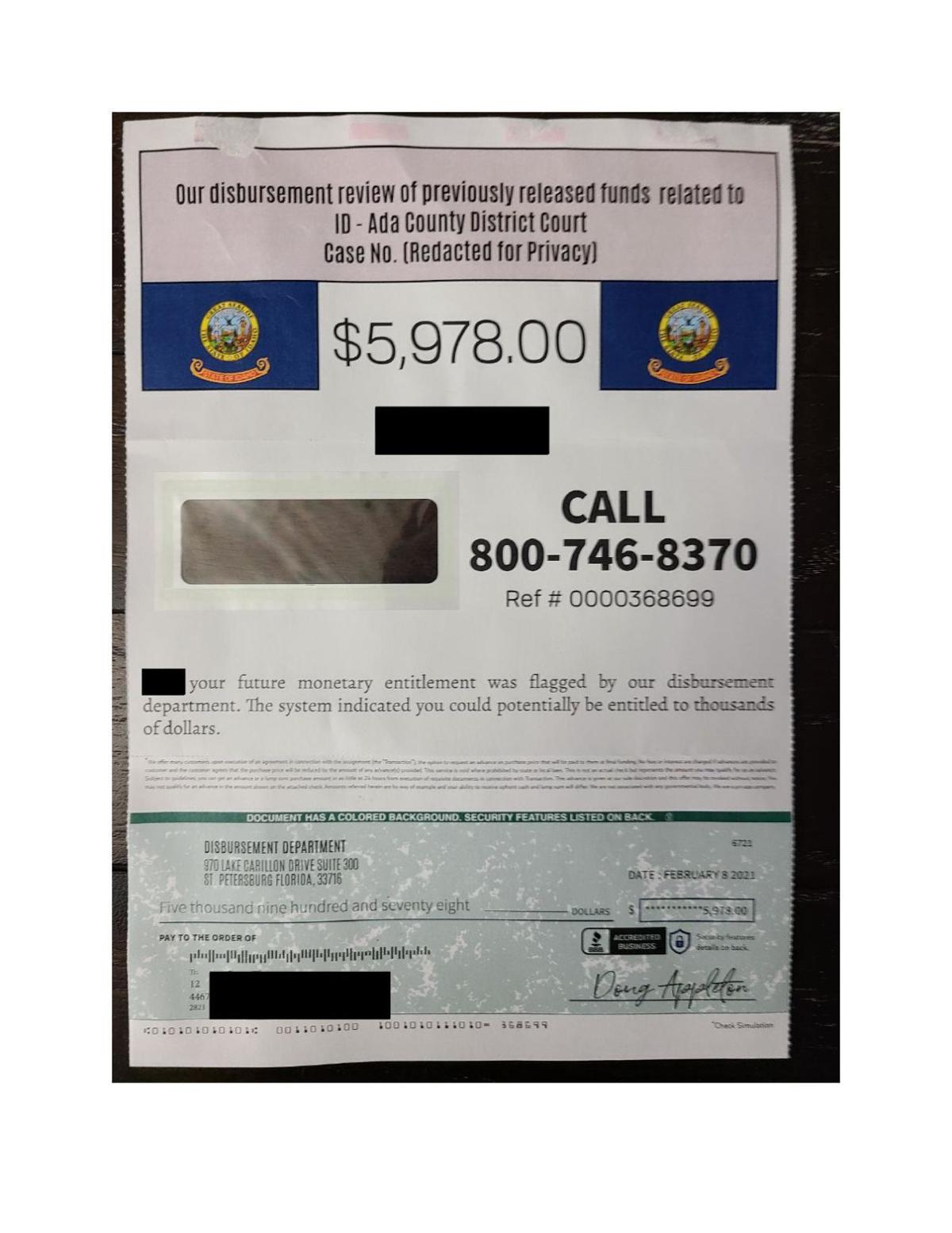 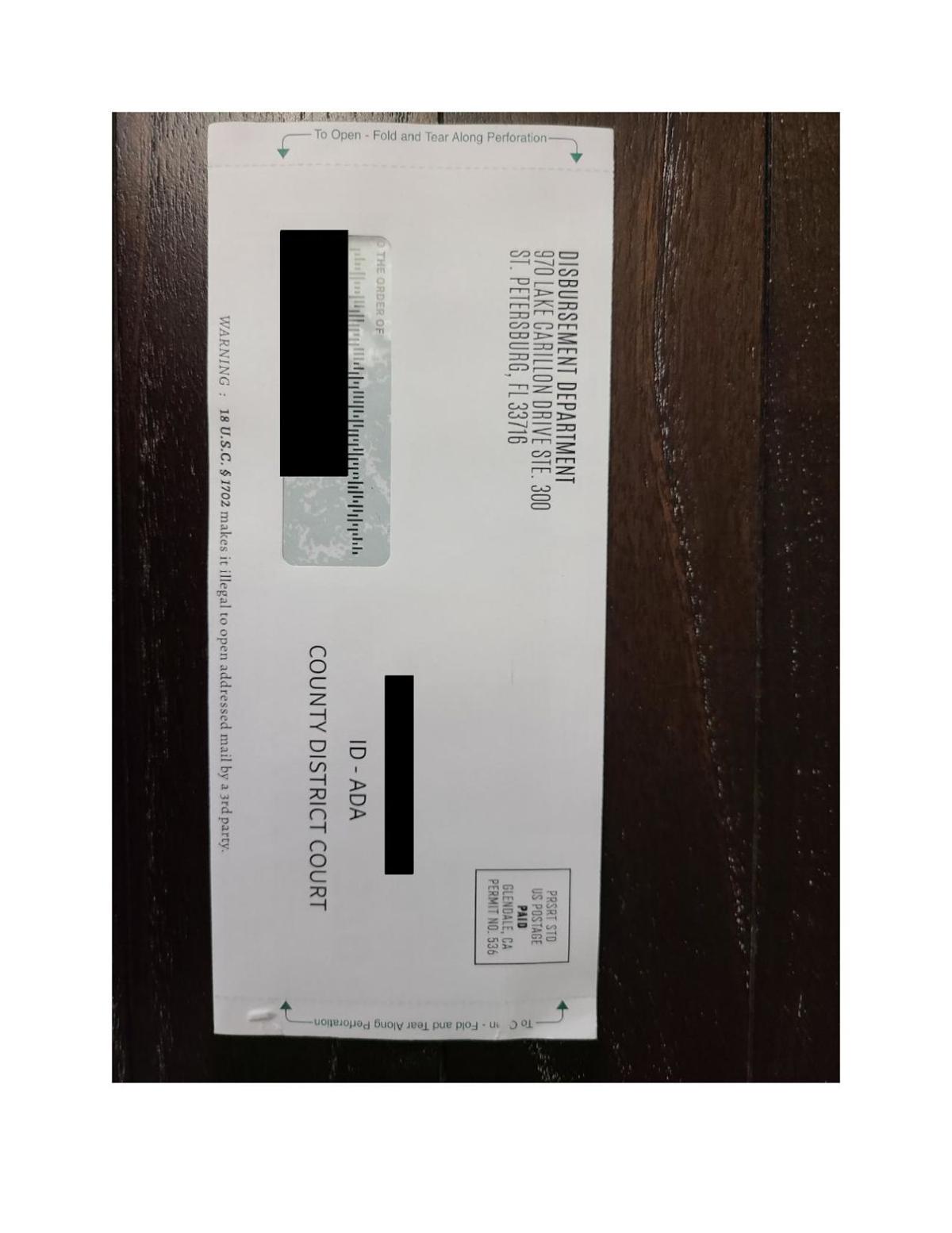 Both men were booked into the Twin Falls County Jail and both are accused of possessing sexually exploitative material of children.

Police are looking for the driver of a vehicle with Twin Falls County plates that rammed two Idaho State Police vehicles Thursday near Idaho Falls.

An Amber Alert has been issued for a missing 14-year-old girl from Bingham County.

The Fremont County Sheriff's Office announced Thursday it had received an autopsy report for Tammy Daybell's body, more than a year after her remains were exhumed.

Two Idaho parents have been sentenced to prison for child abuse after their weeks-old daughter was so badly abused that doctors think she might never fully recover.

Idaho man arrested on suspicion of murder after boy's death

An Idaho man has been arrested on suspicion of murder after police received reports of an injured toddler who later died.

A court has ordered a shorter sentence for a former Magic Valley nurse who admitted to helping a Colorado rancher cover up the killing of his fiancee.

Ask Policeman Dan: Can drivers be ticketed for noise?

It never fails that there are drivers, usually either in a pickup truck or a fast car, that at a stop light, when the light turns green, tear off as if it’s a drag strip. Can these drivers be ticketed for noise?