CHEYENNE, Wyo. (AP) — A Utah man has pleaded guilty after authorities said he was caught digging in a Yellowstone National Park cemetery in search of hidden treasure.

Rodrick Dow Craythorn, 52, of Syracuse, Utah, entered the plea Monday in U.S. District Court in Casper to illegally excavating or trafficking in archaeological resources and to damaging federal property.

Craythorn was searching for a treasure chest containing coins, gold and other valuables left in the backcountry a decade ago by Santa Fe, New Mexico, art and antiquities dealer Forrest Fenn, who published a book with a poem containing clues to where the treasure could be found.

“The hunt for the Forrest Fenn treasure was often viewed as a harmless diversion, but in this case it led to substantial damage to important public resources,” Wyoming U.S. Attorney Mark Klaassen said Tuesday.

Fenn died at age 90 in September, three months after announcing the treasure had been found. A grandson of Fenn confirmed in December the finder was Jonathan “Jack” Stuef, 32, a medical student from Michigan. Fenn said before his death the treasure was in Wyoming but neither Stuef nor Fenn’s relatives have said where specifically.

Fenn for years hinted the treasure, estimated to be worth at least $1 million, was north of Santa Fe in the Rocky Mountains of either New Mexico, Colorado, Wyoming or Montana. Several people seeking the treasure had to be rescued from precarious situations and as many as six died.

A fugitive was taken into custody on Thursday in Minidoka County after he walked away from the Idaho Department of Correction Twin Falls Community Reentry Center on March 27.

Rupert man taken to hospital after hitting a car, crashing into convenience store

A Rupert man hit another vehicle on South Oneida Street and then crashed into a Mr. Gas convenience store.

Four inmates were taken to a Boise hospital after a disturbance at the Idaho State Correctional Center in Kuna.

Boise mass stabbing suspect was facing death penalty. With guilty pleas, is that the case?

At least one family member of a stabbing victim — the party was attended by refugees and their loved ones — told the Statesman that they wanted Kinner sentenced to death. 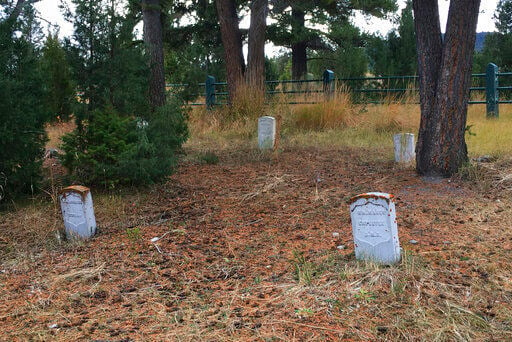 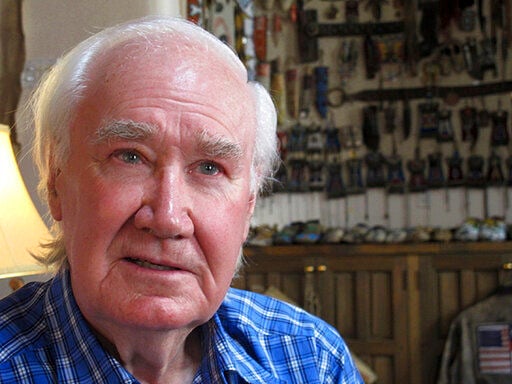 In this March 22, 2013 file photo, antiquities dealer and author Forrest Fenn poses in his home in Santa Fe, N.M.