CRIPPLE CREEK, Colo. — A Magic Valley woman said Feb. 8 that she helped thwart an investigation into the disappearance of a Colorado woman who authorities believe was killed by her fiance, but her motive and the nature of her relationship with the suspected killer remains a mystery. She also agreed to testify against him at his murder trial.

Krystal Jean Kenney, 32, of Hansen, made the admission in court as she pleaded guilty to tampering with evidence connected to the death of Kelsey Berreth, who was last seen on Nov. 22.

Berreth’s fiance, Patrick Frazee, is charged with murder and solicitation of murder in the 29-year-old woman’s death.

In a statement in court, Kenney said she learned that Frazee had killed someone around the time Berreth was last seen.

According to Kenney’s statement, she moved the phone between Nov. 24 and 25.

She faces up to three years in prison but prosecutors said Kenney will not be sentenced until all trials related to Berreth’s disappearance are completed. Judge Scott Sells indicated that could take months or years.

She will remain free in the meantime and must attend periodic court hearings. Her agreement with prosecutors also prevents her from speaking with media.

Police have not found Berreth’s body but have said evidence suggests she was killed at her home in Woodland Park, a mountain town near Colorado Springs.

Kenney, also known as Krystal Lee, was the 2008 Rodeo Queen of the Magic Valley and worked as a pre-op nurse at St. Luke’s Magic Valley Medical Center.

St. Luke’s spokeswoman Michelle Bartlome confirmed in January that law enforcement had contacted the hospital. Bartlome, however, said she “wasn’t in a position to disclose” which agency made contact. She confirmed Monday that Kenney is no longer a St. Luke’s employee.

Berreth, who worked as a flight instructor, was last seen on surveillance footage at a grocery store near her home on Nov. 22, which was Thanksgiving Day. It shows Berreth entering the store toting a baby carrier holding her 1-year-old daughter.

Frazee told police he and Berreth met later that day to exchange their daughter; the couple did not live together.

Police said several text messages were sent from Berreth’s phone in the days following Thanksgiving, including a message sent to her employer asking for a week off of work.

Location data suggested that by Nov. 25 the phone was near Gooding, nearly 800 miles from Berreth’s house and about 40 miles from where Kenney lived.

Police didn’t start searching for Berreth until Dec. 2, when her mother became concerned after several days without hearing from her daughter. Berreth’s mother called police from her home in Idaho to request that someone check on her daughter.

The Twin Falls County Sheriff’s Office and the Twin Falls Police Department confirmed in a Dec. 22 statement that the agencies were contacted by the FBI on Dec. 15. The two agencies, in a joint special investigation unit, assisted the FBI in obtaining the search warrants, served multiple search warrants and “processed some items of evidence” related to Berreth’s disappearance, the statements said.

Since Frazee’s arrest in late December, authorities have released little information about what led to the charges against him. Key court documents have been sealed.

Frazee has not entered a plea in the charges of murder and solicitation of murder. He is due back in court on Feb. 19. The state public defender’s office, which is representing him, has said its attorneys will not comment on ongoing cases.

Prosecutors said Frazee sought to find someone to kill Berreth between September and November.

Authorities said in December that additional charges could follow Frazee’s arrest but there was no public activity until this week when prosecutors charged Kenney. They have not disclosed the nature of the relationship between Kenney and Frazee.

Times-News staff contributed to this report.

Prosecutors will be permitted to conduct DNA testing on a tooth fragment found on the ranch of a Colorado man suspected of killing the mother of his child and burning her body, a judge ruled Friday.

KIMBERLY — A Magic Valley woman is expected to appear this week in a Colorado courtroom in connection with the disappearance of a Colorado mom.

TWIN FALLS — While media around the world report conflicting details about a Colorado mom’s disappearance and alleged murder, the Fourth Judic…

DENVER (AP) — The parents of a missing Colorado woman have filed a wrongful death lawsuit against her fiance, who has been charged in the 29-y…

BOISE — The Rev. William Thomas Faucher is trying to appeal the 25-year prison sentence imposed on him by 4th District Judge Jason Scott in De…

DENVER (AP) — After months of mostly silence from authorities investigating the disappearance of a Colorado mother on Thanksgiving Day, grim d…

Child of missing Colorado woman will stay with grandparents 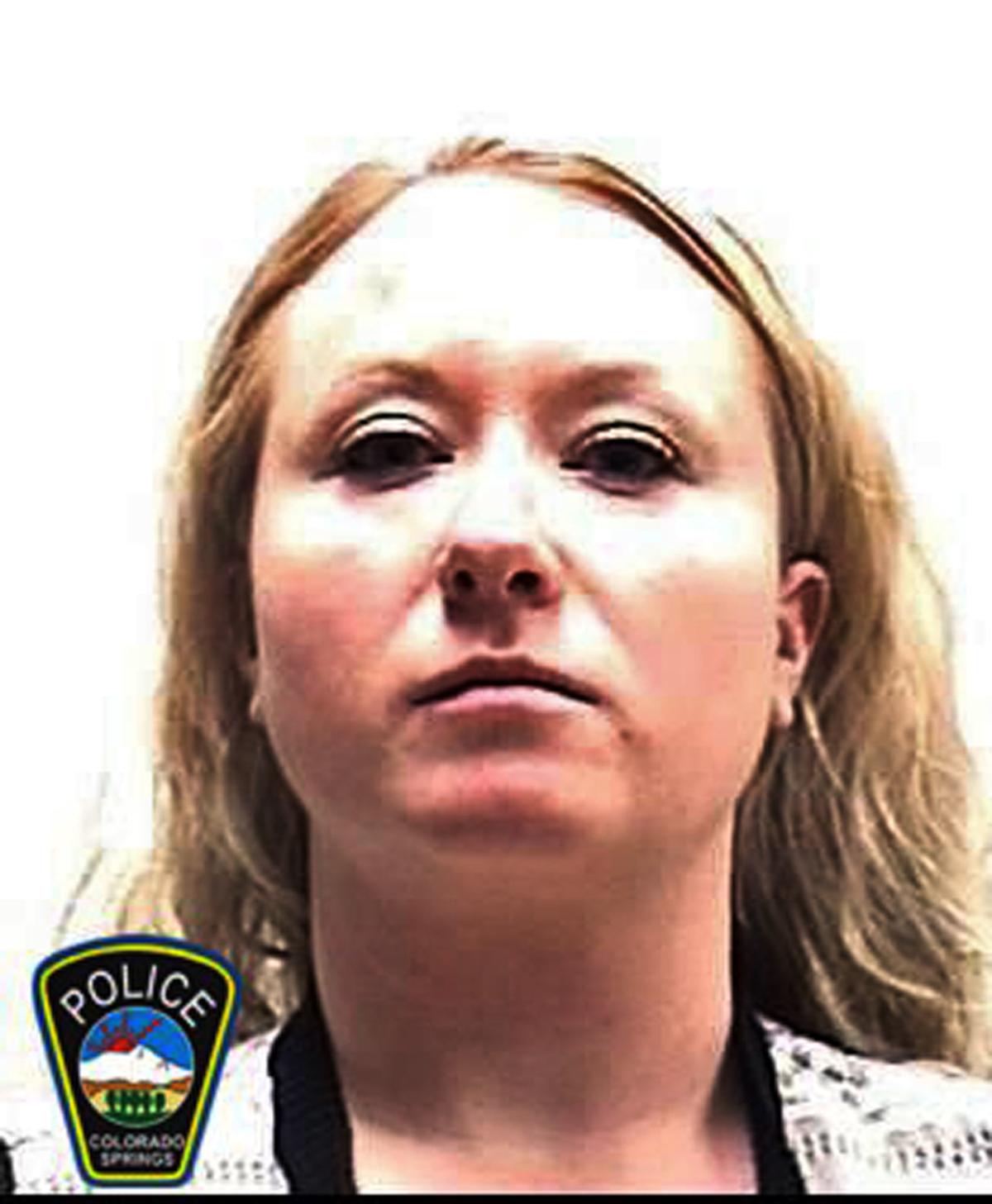 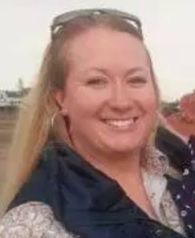