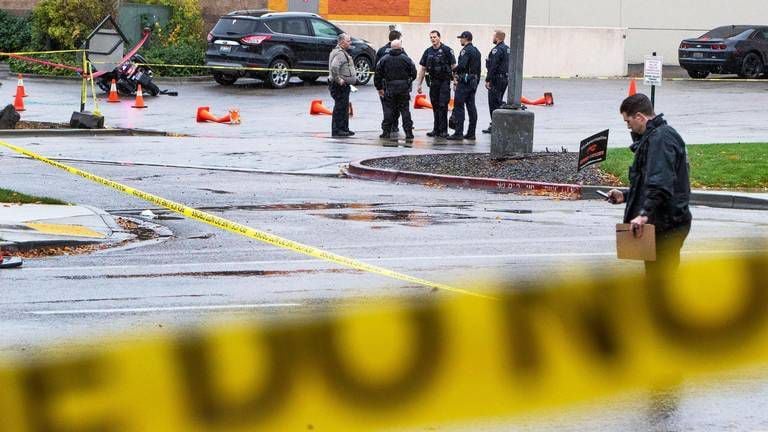 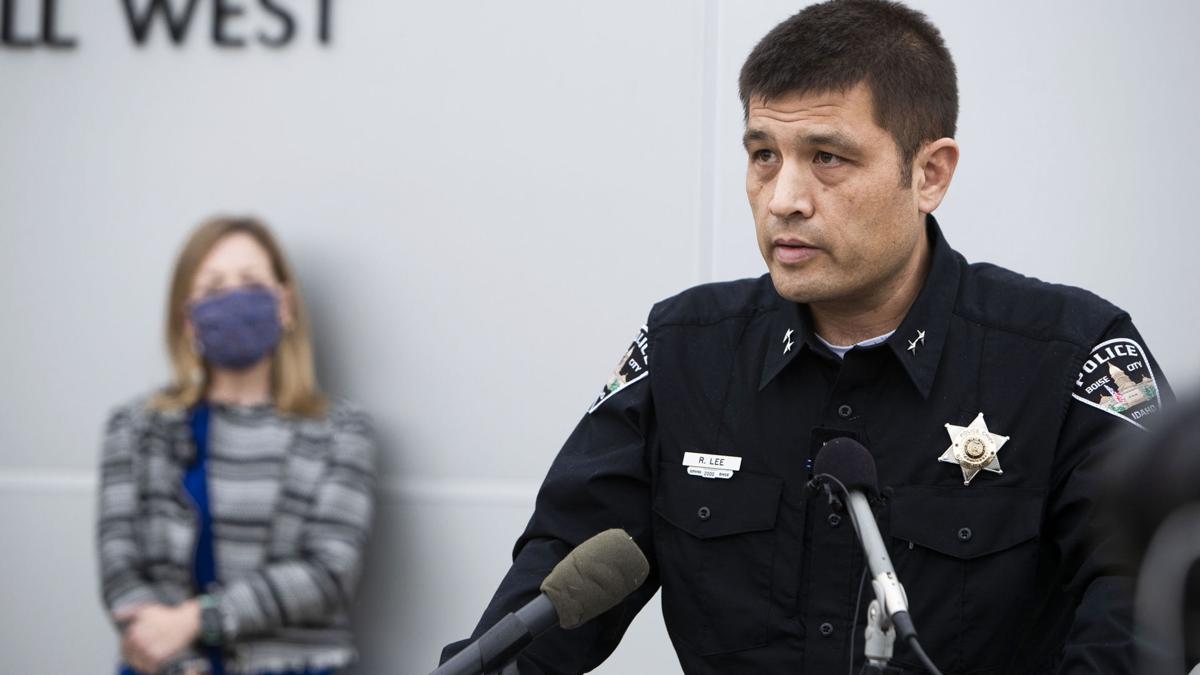 BOISE — The suspect in a Boise mall shooting that killed two people and injured four others has died, the Boise Police Department said Tuesday.

The Ada County Coroner identified the suspected shooter as Jacob Bergquist, a 27-year-old Boise man. Coroner Dotti Owens said Bergquist’s cause of death was still pending, but he died late Tuesday morning at a hospital.

Owens identified one of the people killed as Jo Acker, a 26-year-old security guard who worked at the mall. Family members said she died while trying to stop the shooter.

“Jo you were always kind of loving .... you always had such an enormous heart of gold,” Acker’s sister Shawna Lee Lannigan wrote on Facebook. “You were and are and always will be a hero. I love you to the ends of this earth and beyond.”

The Boise Police Department first got the call that shots had been fired at the Boise Towne Square Mall at about 1:50 p.m., with callers describing a white man dressed in black, in possession of multiple guns.

In a prepared statement released Tuesday afternoon, the police department said evidence shows the shooter was first contacted by a security guard who was shot and killed at the scene. Police said the shooter then fired several rounds, shooting a glass escalator and a second victim who died of his injuries at a hospital.

The Ada County Coroner identified the slain man as Roberto Padilla Arguelles, 49, of Rupert, who was pronounced dead at a hospital.

The shooter then walked through the mall, firing rounds into the floor, which led to a 52-year-old woman and a 23-year-old woman being injured. Another man was injured when he fell while trying to escape the mall.

About three minutes after the initial report, responding officers saw the suspect running from mall area. They exchanged gunfire with the suspect outside a nearby business along a busy road, according to the police department.

A 68-year-old woman who was in her car on the road was shot and wounded in the gunfight, according to police. A Boise police officer was also injured when he was shot at through his vehicle window. The officer’s hat was struck by the gunfire, and shards of glass hit the officer, the police department said. He was treated and released from a hospital.

Police found 18 spent shell casings inside the mall, and the investigation shows that the shooter had multiple guns and ammunition, the department said.

Boise Police Chief Ryan Lee said Tuesday afternoon that law enforcement officers had searched a Boise home and investigators were combing through social media sites and other evidence in an effort to understand Bergquist’s motives.

“Anything to help us understand motivation,” Lee said. “We’ve been working with our partners at the local, state and federal level to conduct interviews with people who knew him,” Lee said, “to try to understand anything we can about why this event happened, and why it happened in the location that it did.”

Bergquist was known to Boise police from previous reports of disorderly conduct or trespassing, Lee said.

“We have had contact with him in the past. We did not have any reason to arrest him,” he said.

Bergquist never worked at the mall, but was frequently there and had previously been contacted by security guards for disorderly behavior, Lee said.

“The noise, that was what made it the scariest. It was magnified like 100 times in the mall.” 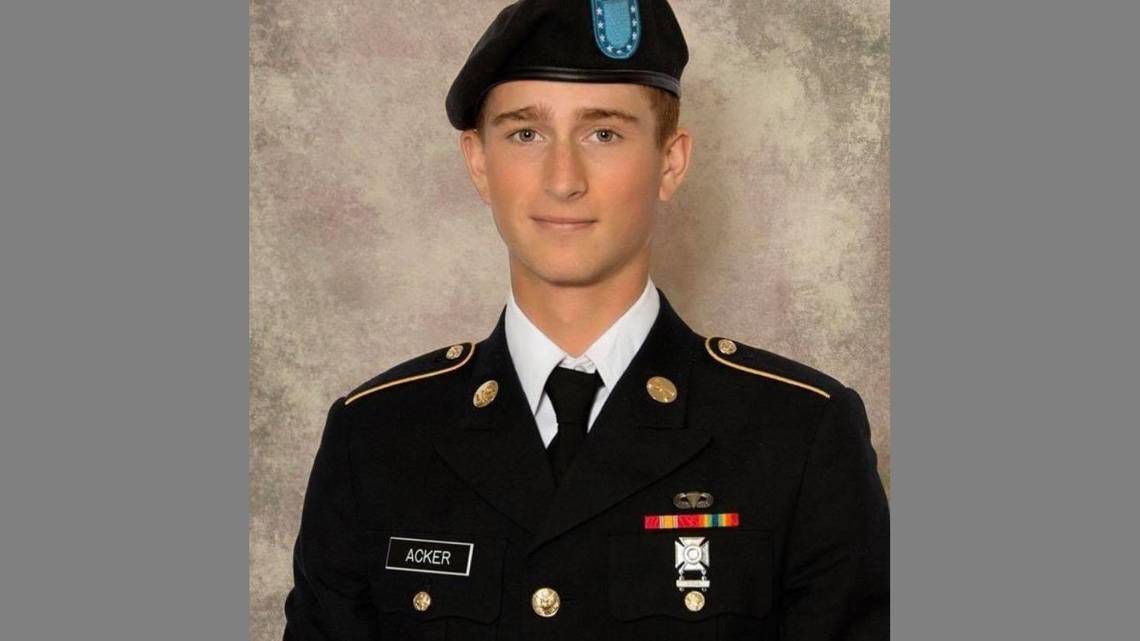 Jo Acker, killed in the shooting attack at Boise Towne Square mall on Monday, in an Army dress uniform.