Two years after 18-year-old hitchhiker was murdered in Idaho, killer is sentenced
0 comments
Share this
Return to homepage ×

MURPHY — Hunter Smith hadn’t planned to stay in Idaho in the summer of 2017. He was just passing through.

The 18-year-old was hitchhiking to Nebraska, where he was promised a management job at a fast-food restaurant, his mother told the Statesman in a phone interview Tuesday.

He never made it. His body was found by hunters in the Owyhee County desert in the fall of 2017.

The man who shot him to death — Paul Vandenberg, of Melba — was sentenced in Owyhee County in Murphy on Tuesday morning. Vandenberg negotiated a plea deal with prosecutors, a Rule 11 agreement that couldn’t be altered by the judge.

Two others were accused of plotting with Vandenberg and helping him cover up the killing: Montanna R. Reed, of Twin Falls, and Willie K. Rabey, of Mountain Home. Both took plea deals and will be sentenced in December. Reed pleaded guilty to criminal conspiracy and failure to notify authorities of a death, and Rabey pleaded guilty to accessory to first-degree murder, evidence destruction and failure to notify of a death.

Owyhee County prosecutors filed notices last August of their intent to pursue the death penalty against all three suspects in Smith’s killing, but wound up taking that off the table in plea deals.

Prosecutors said the trio befriended the young hitchhiker and then invited him to shoot guns. The group planned to commit other criminal acts in the future, including murder, the charging documents alleged.

“There were discussions about other offenses. There’s no specific evidence to any other detailed [murder] plot,” Owyhee County Prosecutor Doug Emergy told the Statesman in a 2017 interview.

Vandenberg shot Smith at close range in the upper torso and face/head with a .45-caliber pistol, prosecutors said. Reed and Rabey watched the killing, and then helped Vandenberg drag the body to a nearby ditch. Smith’s clothes were burned.

At Tuesday morning’s sentencing hearing, a judge asked Vandenberg whether he wanted to say anything. He declined. None of the roughly 15 people present in the courtroom offered victim impact testimony.

Hunter Smith’s mother, Heather A. Smith, of Harrisburg, Oregon, told the Statesman on Tuesday that she got a letter about the plea deal but didn’t know her son’s killer was being sentenced today. She said she thought the sentencing was in October.

“I wasn’t going to be able to make it because of my work schedule, but I would have liked to have been called to give a victim impact statement,” Smith told the Statesman.

Jeffery Phillips, who has been the Owyhee County prosecuting attorney for just more than a month, said he could find no record that the sentencing was previously scheduled for October.

Smith said she might have asked the judge to require Vandenberg and his co-conspirators to write a letter every year to Hunter Smith’s 3-year-old daughter, explaining why they killed her son.

“The idea is to have them remember that there was a child involved who doesn’t get to grow up with her her father,” Smith said. “There’s been a lot of things I’ve thought about asking the judge to do. I thought that seemed the most reasonable.”

Hunter Smith was born in Oregon, and that’s where he lived just before the killing, but he also spent many years in Florida, his mother said. He dropped out of high school in the 10th grade but earned his GED. He was an artist/illustrator, a storyteller and an aspiring rapper.

“He could have been the next Eminem. That was his hero,” his mother said. “He was trying to get into a recording studio but couldn’t get the funding to get in.”

DNA tests confirmed that the body found in the desert in October of 2017 was, in fact, Hunter Smith. His mother didn’t receive his remains until February, she said, and on the second anniversary of his death they memorialized him with a balloon release in Harrisburg.

“With notes to heaven,” she said.

Did you miss any crime and court news from August? Here's a collection of the crime reports, notable arrests and important court hearings to m…

Investigators believe a young man who was hitchhiking from Junction City, Oregon, to Boise fell victim to a trio of Idahoans who befriended an…

A Burley man was injured while riding an ATV Monday when a vehicle hit him as it turned the corner. 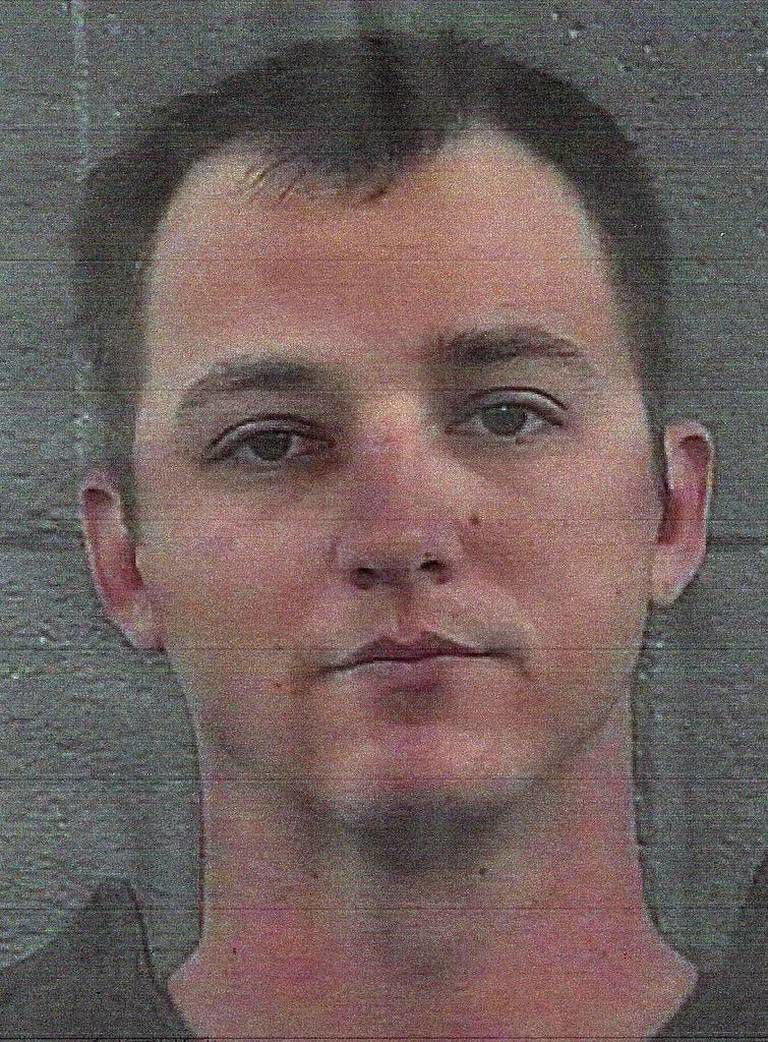 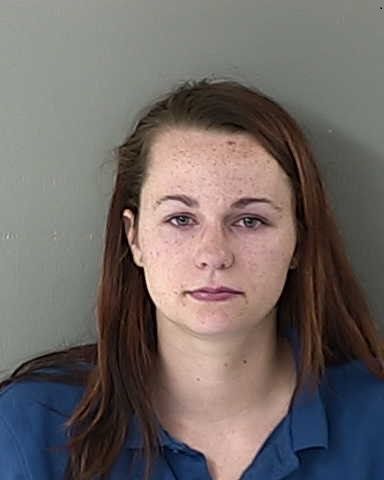