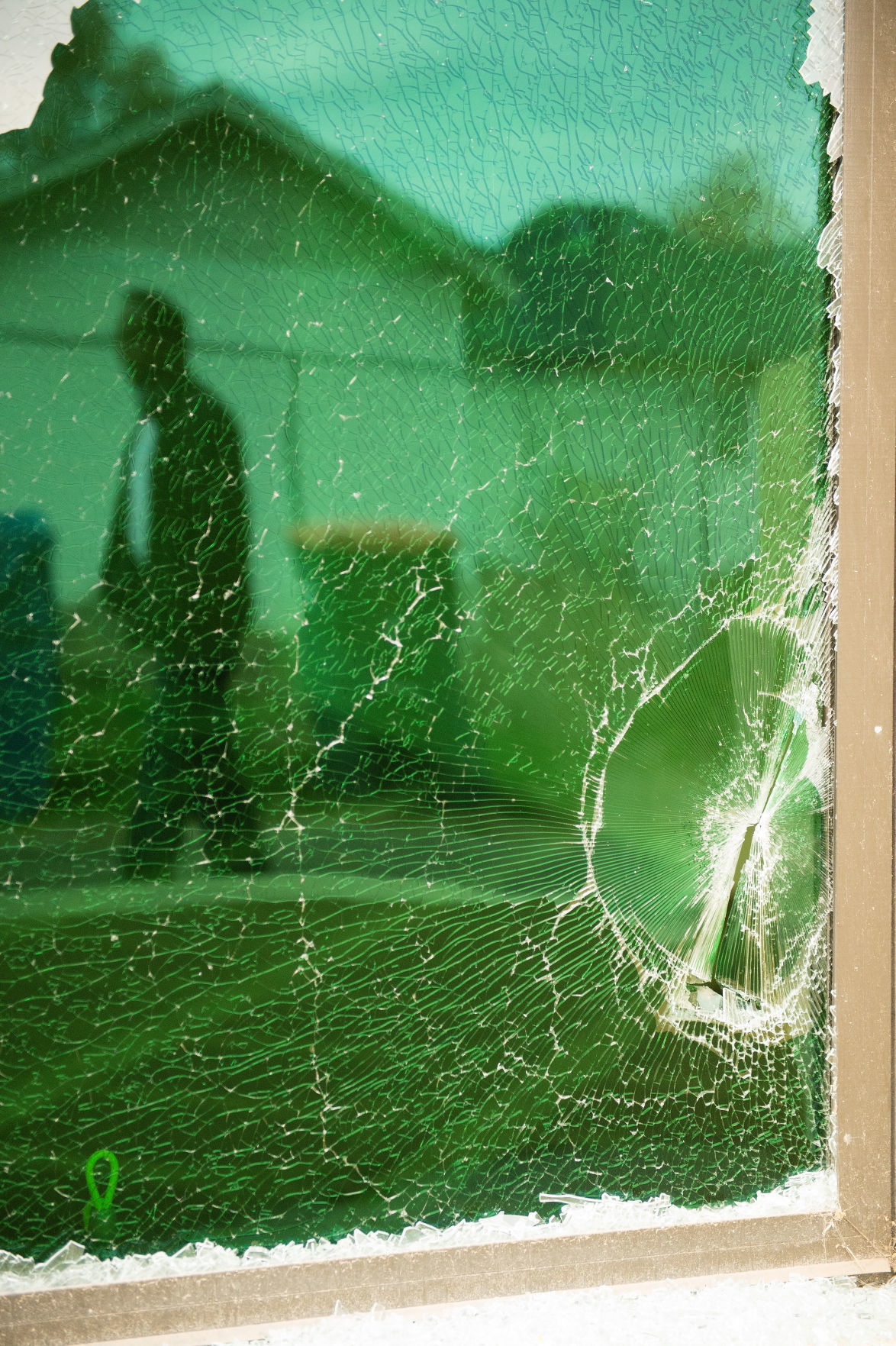 Imad Eujayl's image is seen Thursday in the shattered remains of a double-paned window, broken by a vandal late Halloween night at the Islamic Center in Twin Falls. 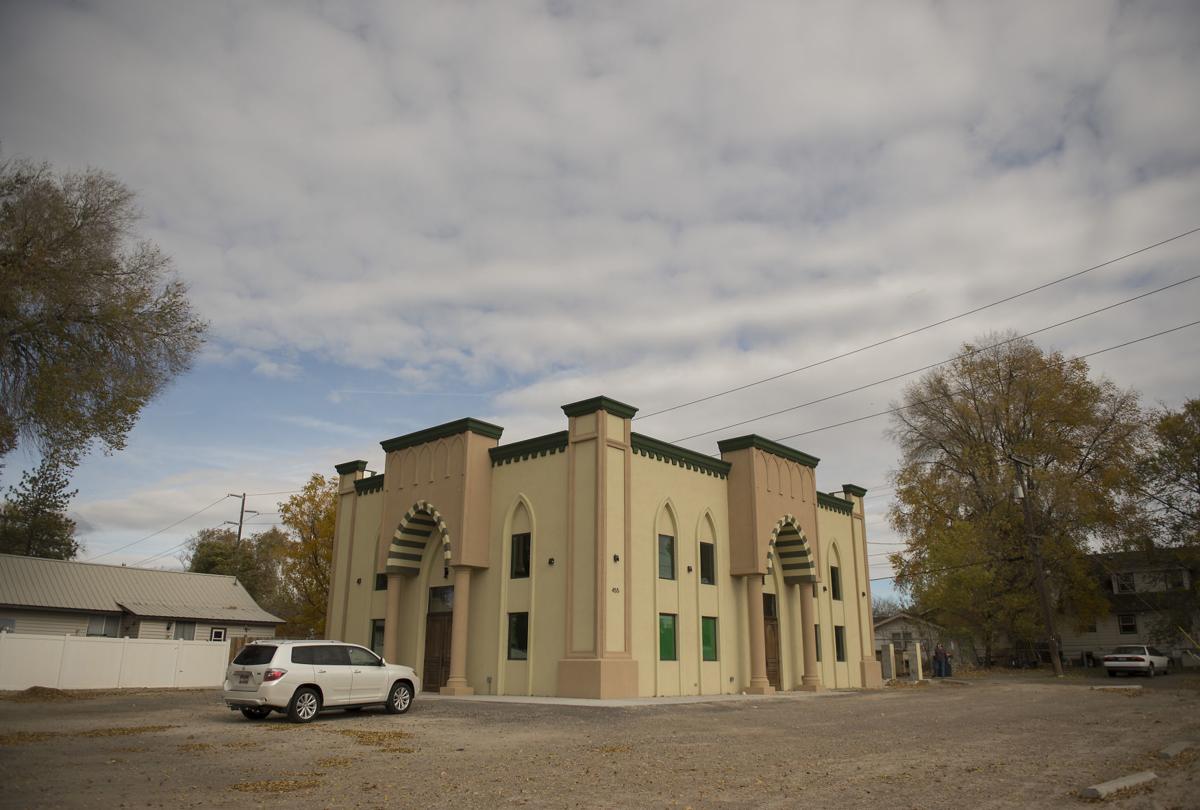 TWIN FALLS — Police are looking for someone who shattered a double-pane window of the Islamic Center of Twin Falls sometime late Halloween night. Another window was damaged by a rock or chunk of concrete.

Center spokesman Imad Eujayl said he discovered the damage when he showed up at the center about 6 a.m. Thursday.

“It is a very big thing because it took a big effort,” Eujayl said.

A string of vandalism at Twin Falls’ only mosque dates back to 2015 when anti-Muslim sentiments began to take hold as the community debated refugee resettlement.

But Twin Falls Police Lt. Terry Thueson said there’s no evidence to suggest that the latest vandalism was a hate crime.

“Even though we have not been able to tie this to a hate crime as of yet,” Thueson said, “we are taking it seriously and have an active investigation taking place.”

A year ago, someone left a 4-foot cross draped in pig parts in the center’s parking lot.

That crime has never been solved.

Eujayl, who designed the exterior arches, doors and columns of the mosque, said it has taken three years to construct the center using local donations.

He estimated it will cost about $1,200 to replace the two windows.

The broken windows will not affect the use of the building, he said.

“For the most part, this community has been very welcoming for the last 13 years,” Eujayl said. “We just hope that it is just one disturbed person who is not respectful to other religions.”

TWIN FALLS — Police say someone draped a cross in butchered pig parts and left it at the Islamic Center of Twin Falls over the weekend. Author…

UPDATE: 'God is Dead' vandalism at Twin Falls chapel being investigated as a hate crime

TWIN FALLS — Someone has vandalized The Church of Jesus Christ of Latter-day Saints chapel on Harrison Street, painting the words “God is Dead…

Imad Eujayl's image is seen Thursday in the shattered remains of a double-paned window, broken by a vandal late Halloween night at the Islamic Center in Twin Falls.