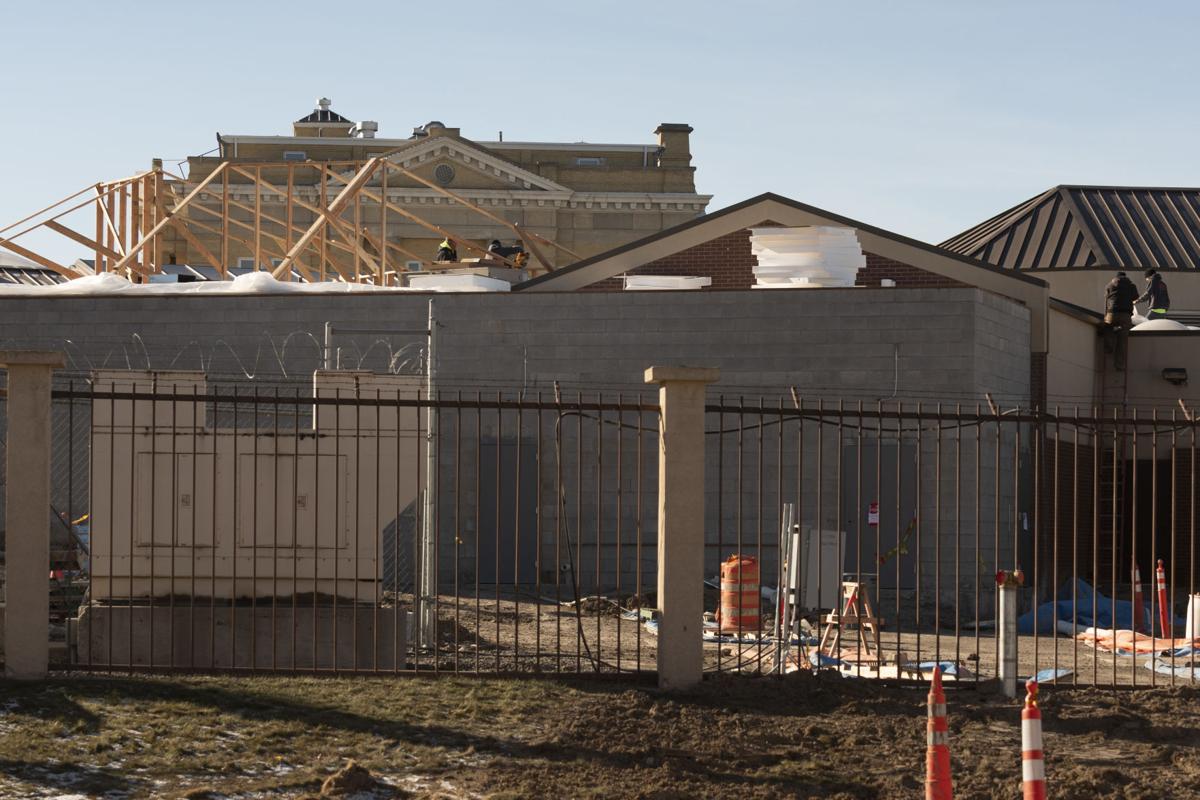 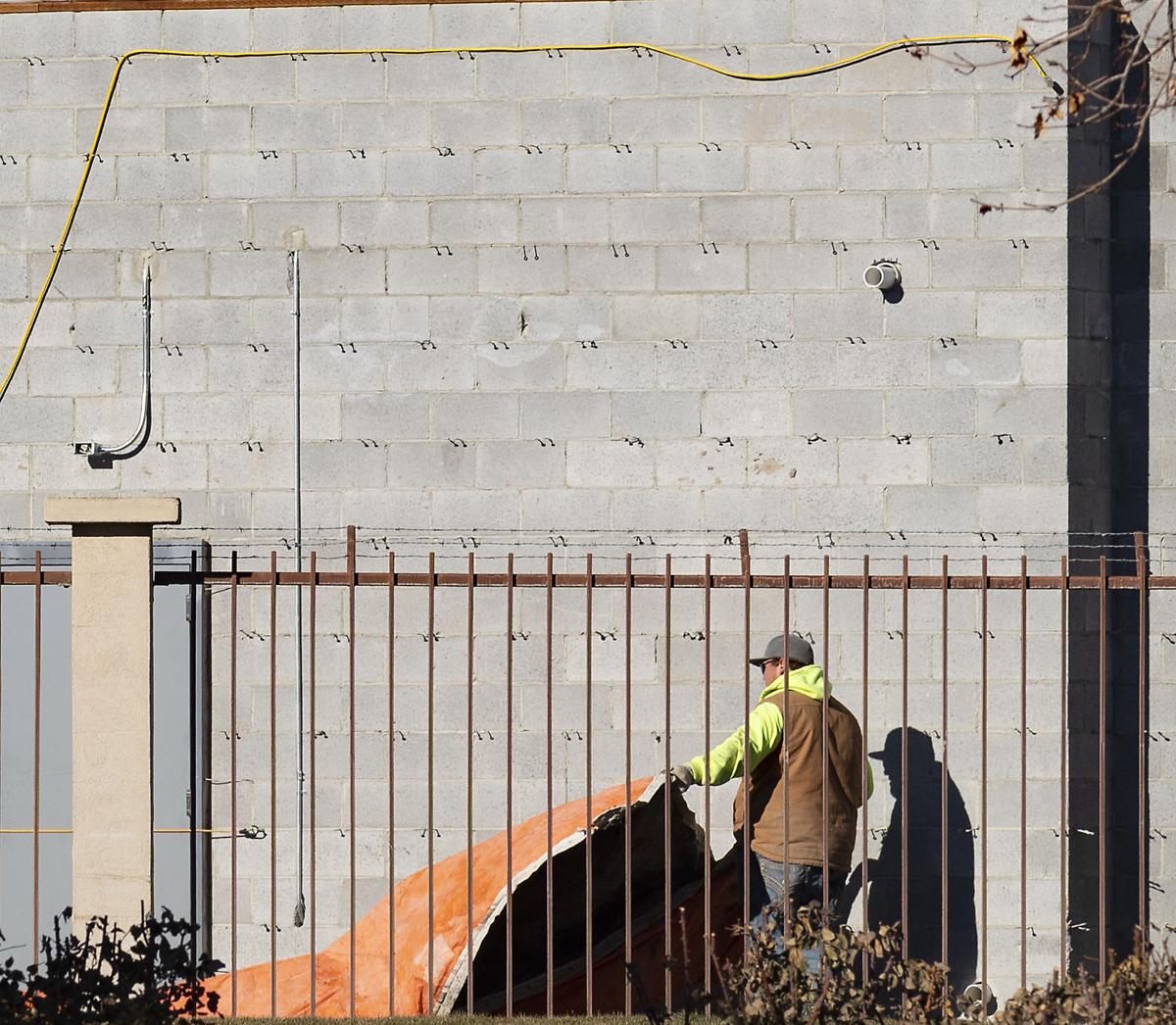 TWIN FALLS — It may not be a long-term solution, but the county is wrapping up construction on an addition to its jail that will alleviate some of the facility’s overcrowding issues.

Earlier this summer, the county received about $2 million in federal CARES Act funding to build the roughly 6,000-square-foot addition. In March, President Donald Trump signed the CARES Act into law, which, among other actions, sent money to states to distribute to local entities to help fund COVID-related projects and programs.

County officials requested funding for the addition with the aim of using the extra space to separate inmates who test positive for COVID-19 from the rest of the jail’s population, according to the minutes from a Coronavirus Financial Advisory Committee meeting held in August. Gov. Brad Little created the committee earlier this year to oversee the federal assistance Idaho received through the CARES Act.

The funding comes with some strings attached. First, it can only be spent on COVID-19-related expenses. Additionally the money must be spent by Dec. 30, which means construction of the jail addition must be completed this week. County Commissioner Don Hall said the county is on track to meet that deadline.

According to the committee meeting minutes, the addition to the county jail will be used as a COVID-19 isolation ward where inmates who test positive could be housed, quarantined and treated. Over the summer, the county experienced an outbreak in the jail, which resulted in more than 200 inmates and jail personnel testing positive from mid-July through August.

Jails throughout the country experienced spikes in COVID-19 cases since the pandemic began, due in part to the difficulty of isolating people who test positive while in custody. In Twin Falls, a lack of open space made this even more of a challenge. Hall said that the jail, which is built to hold 194 inmates, is often over its capacity.

“Right now the population is a little lower, but it was not uncommon to have 60 or 80 inmates sleeping on the floor,” Hall said.

Although county officials plan to use the new addition to mitigate the spread of COVID-19 in the jail, whenever the pandemic ends the extra space will be helpful as the county figures out a long-term solution to its overcrowding problem, Hall said.

“It’s not a solution for the space needs for the future, but at least it puts a Band-Aid on what we’re dealing with right now,” Hall said.

In November 2019, voters rejected a $25 million bond measure that would have funded a large expansion of the jail. Without that funding, the county is taking an incremental approach to creating new spaces to house inmates.

Hall said the county plans to move its juvenile detention system to the third floor of the County West building, which formerly was the Magic Valley Regional Medical Center. The county is in the middle of design for the remodeling that needs to take place prior to this transition. Hall said the county will send the project out for bids early next year.

After this is complete, Hall said the county will then begin the process of moving some adults from the downtown jail to the Snake River Juvenile Detention Center. The county then plans to slowly expand that center over the years to essentially create two jails.

“We do have some reserves to propel us down the road, but we don’t have enough to do what is really needed,” Hall said. “We’re going to take it piece by piece to alleviate some of these challenges.”

"A lot of people in prison are capable of change. If we pour into them, they will pour back into us."

After being closing for about 10 years, the Gooding County Sheriff's Office is reopening a jail annex to house additional inmates.