SHOSHONE • A manhunt is underway for two men in a kidnapping and execution-style shooting in the desert southwest of Shoshone.

Court documents filed Tuesday painted a ruthless picture of a robbery and the attempted murder of a Jerome man over a $3,000 debt. Prosecutors say the suspects also kidnapped and intimidated a witness to cover up the crime.

Francisco Javier Bravo-Martinez, 29, survived the shooting and is recovering in a hospital, while police have arrested one of his assailants, issued an arrest warrant for the man accused of shooting him in the head and are working to identify a third man who shot him in the stomach and left leg.

David Gonzalez Ceballos, 24, is wanted for attempted murder and two kidnapping charges in the shooting. A warrant for his arrest with a $1 million bond was signed Tuesday by a Lincoln County judge.

Ceballos is about 5 feet 10 inches tall, 170 pounds with brown eyes and black hair. He’s believed to be armed and dangerous, Denning said.

Erik Lopez, 23, of Wendell was arrested Sunday night and charged with three felony counts in connection to the shooting. The Lincoln County Sheriff’s Office is pursuing a third suspect, believed to be a Hispanic man.

“We’re working as fast as we can to identify the third man,” Denning said Tuesday.

Prosecutors say Ceballos, Lopez and the unidentified man left Bravo-Martinez to die in the desert after shooting him early Saturday. Bravo-Martinez called 911 about 10 a.m. to report the shooting and gave deputies Lopez’s and Ceballos’ names.

At the hospital, he told investigators a more complete story of what happened, court documents said.

The assailants showed up at Bravo-Martinez’s house about 4 a.m. and “wanted to party,” Bravo-Martinez told investigators. The men drove separate vehicles into the desert north of Jerome where Bravo-Martinez got out of his vehicle to check on a problem with one of his headlights.

While outside his vehicle, Bravo-Martinez heard someone yell “hey.” When he turned around the unidentified man shot him in the stomach, he told investigators. When he tried to run away, he was shot in the leg and fell.

“After he fell down on to the ground Bravo-Martinez said that Ceballos walked to where he lay, pointed a pistol at his head, said ‘bye, bye ass——’ and then fired approximately three times before he was struck in the head,” court documents said.

The men are also accused of kidnapping a woman later that day and threatening to kill her family if she told anyone what she knew about the shooting.

Lopez was arrested by Jerome police Sunday night, transferred to Lincoln County custody and arraigned Tuesday in Lincoln County Magistrate Court on two felony counts of kidnapping and one felony count of intimidating a witness. He is being held in Jerome County Jail in lieu of $500,000 bond.

In the criminal complaints filed by Lincoln County prosecutors, Ceballos is charged with attempted murder for shooting Bravo-Martinez in the head.

Lopez is charged with kidnapping and Ceballos is charged with conspiracy to kidnap for encouraging Bravo-Martinez to accompany the three men to Lincoln County under false circumstances to recover $3,000 owed them.

Lopez and Ceballos are also charged with second-degree kidnapping for taking the woman against her will; Lopez is charged with intimidating a witness for threatening to kill her children and family if she told anyone what happened to Bravo-Martinez.

The two men at-large are considered armed and dangerous and should not be approached, Denning said.

SHOSHONE • Two men sought in a kidnapping and execution-style shooting in the desert southwest of Shoshone were still at-large Wednesday.

Did you miss any of the crime and court news from January? Here's a collection of the crime reports, notable arrests and important court heari…

JEROME • Law enforcement is looking to the public for information on two shootings that are likely connected.

SHOSHONE • Twin Falls police have arrested the fourth and final suspect in a January execution-style shooting in the desert southwest of Shoshone.

SHOSHONE — Lincoln County prosecutors have dismissed charges against a woman accused of ordering her boyfriend’s murder.

SHOSHONE — Trial dates have been delayed for two men charged with attempted murder in an execution- style shooting Jan. 23 in the desert south…

SHOSHONE — A Twin Falls man acquitted on two attempted murder charges in Lincoln County feels like he has a second lease on life, his attorney… 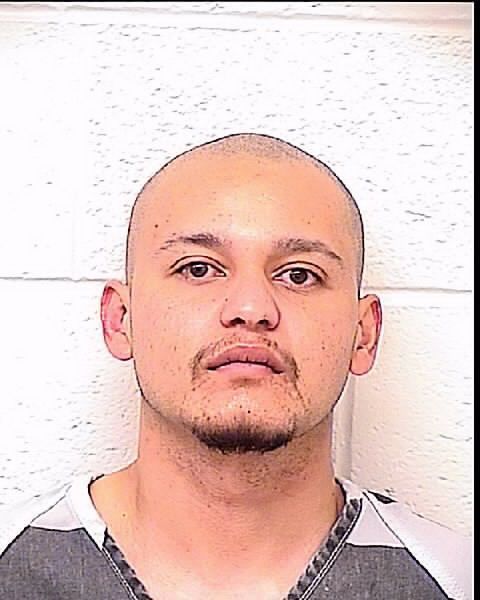 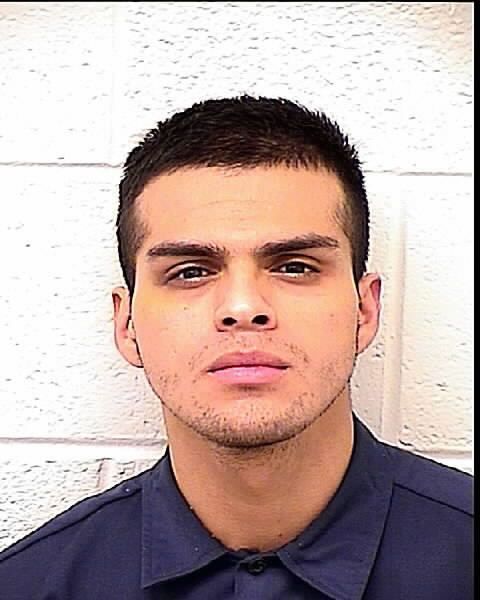