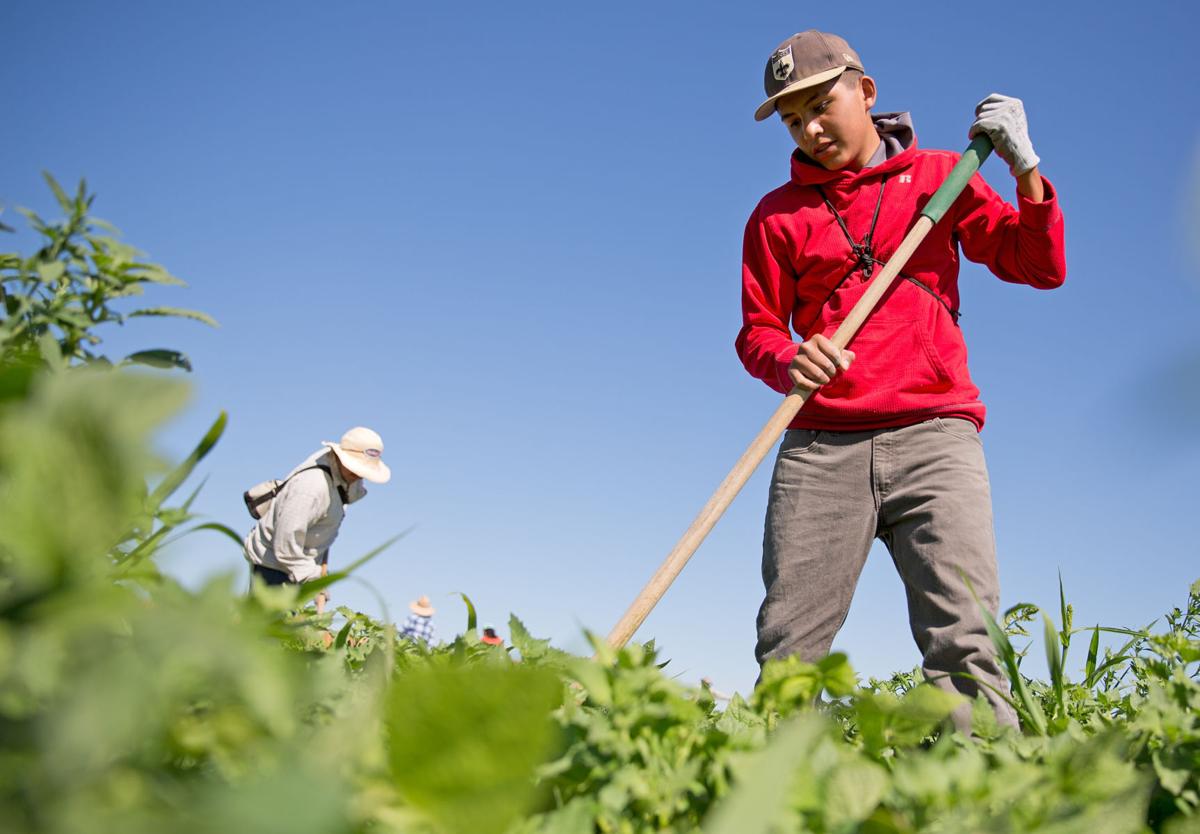 Robert Stuart Middle School student Jose Juarez, 14, uses a hoe to loosen soil and weeds in a Filer bean field July 23 after finishing the Twin Falls School District’s three-week migrant summer school. Many workers in Idaho agriculture are immigrants, and the industry is waiting to see what a Trump administration will mean for its labor supply. 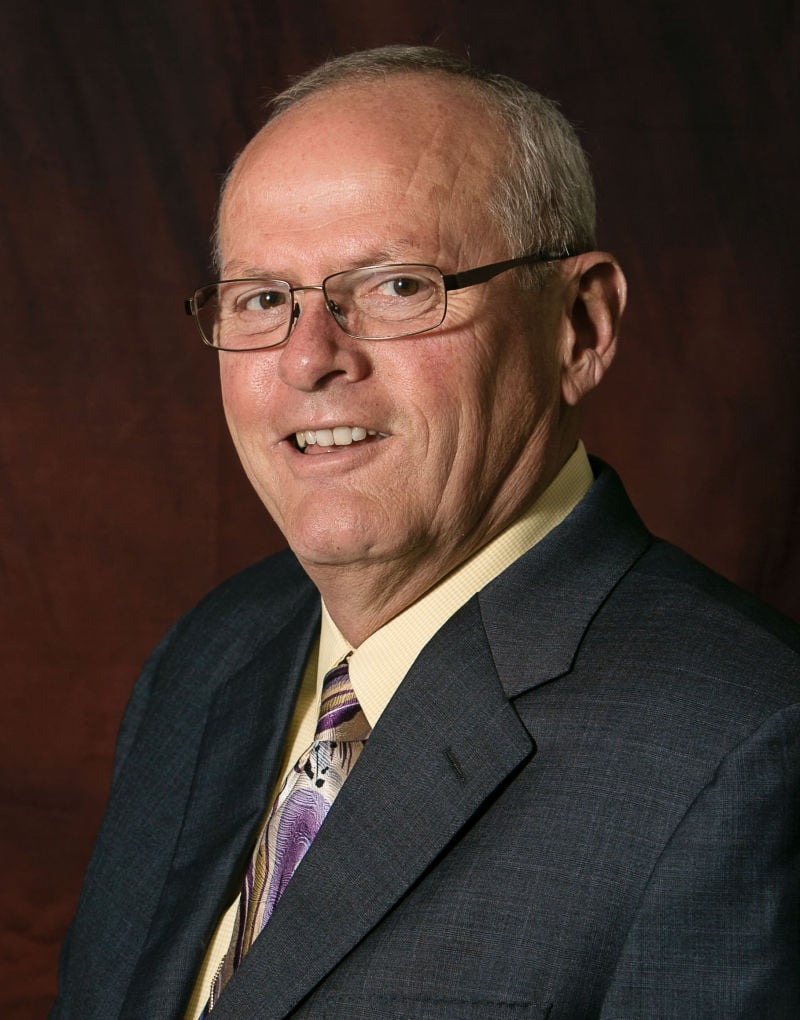 TWIN FALLS — Could Magic Valley police soon be roaming local neighborhoods in search of illegal immigrants to deport? If executive orders signed by President Donald Trump are carried out to their full extent, that could be the case.

While much of the attention this week was focused on Trump’s executive orders halting refugee resettlement and ordering a border wall be built along the southern border with Mexico, immigrant-rights advocates are just as troubled by the orders calling on local and state law enforcement agencies “to perform the functions of immigration officers.”

That wording was used in two executive orders signed by the president Wednesday.

“Everybody who advocates for immigrants is extremely worried,” said Chris Christensen, an immigration lawyer with Andrade Legal and the chair of the Idaho Chapter of the American Immigration Lawyers Association. “Quite frankly, we’re worried about the direction the nation is moving.”

Local politicians and police are also concerned about how the policy will affect the region’s labor force and their families, many of which are foreign-born.

The president’s call for local law enforcement to perform federal immigration duties was contained in both the executive order that called for the border wall and one aimed at cutting off federal funding for cities that provide sanctuary to illegal immigrants.

Immigrant advocates are particularly worried about the potential for abuse if police officers and sheriff’s deputies are asked to take on immigration enforcement.

The way the system works now, police officers and sheriff’s deputies have no involvement in issues of immigration. If they believe a crime suspect is in the country illegally, they call the Border Patrol, explained Twin Falls County Sheriff Tom Carter and Jerome County Sheriff Doug McFall. But the local involvement ends there.

If local officers are asked to enforce immigration, it will lead to racial profiling, immigration advocates argued, and make nonresident crime victims fearful of reporting crime, which would in turn make them vulnerable targets.

“What happens to a place when immigrants are fearful of police?” asked Jordan Moody, who heads the Boise office of the immigration law firm Wilner and O’Reilly. “It discourages people from reporting crime … Society should want people to report crimes against them.”

“We’re supposed to trust (police) and feel they’ll be reasonable,” Moody said. “You have to put yourself in their shoes. Would you be willing to call police if they might deport you?”

Carter, the Twin Falls County Sheriff who said he’s “still kind of reeling” from the order to enforce immigration, echoed the same fears expressed by the attorneys.

“It could also prevent the victims of domestic battery from calling in,” Carter said, “because they don’t want their loved one deported.”

If victims are fearful of reporting crimes, the sheriff explained, it could also “hinder law enforcement” and put “patrolmen and courts in a conundrum.”

Carter and McFall said their biggest roadblock to enforcing immigration policy is a lack of resources and know-how.

“We’ve got our plates full,” McFall said. “The last thing we’re going to do is put together teams of deputies going out looking for illegal immigrants. We don’t have the manpower or resources.”

Leo Morales, executive director for the American Civil Liberties Union of Idaho, said local and state agencies typically don’t want to enforce immigration because of the extra work it creates and the increased possibility of litigation.

“Their role is to be peace officers and protect all people, regardless of where they may come from,” Morales said. “This is order is dangerous for all citizens, not just immigrants.”

Importantly, the executive orders say that for local law enforcement to begin immigration enforcement, they must first have an agreement in place with the secretary of Homeland Security. And there are other safeguards in place.

“The orders also talk about hiring CPB and ICE, and it sounds like they’re ramping up everything to do Hollywood-style removal and deportation,” Moody said. “But the law requires people to see an immigration judge and go through removal proceedings before being deported.”

And that’s not a quick process, with immigration judges already swamped with cases. Moody said some of his clients in Boise and Oregon have hearing dates at the end of 2018, while clients at his firm’s Los Angeles office have hearings set out as far as December 2020.

Republican lawmakers from across Idaho and the Magic Valley offered support for Trump’s immigration policy set forth in the executive orders signed Wednesday.

“As we move forward to fix our broken immigration system, public safety and national security must come first,” Congressman Raul Labrador said in a statement. “I am ready to work with my colleagues on the Judiciary Committee and the White House to pass necessary legislation.”

“Congressman (Mike) Simpson supports the executive order to secure our border,” spokeswoman Nikki Wallace said in a statement. “He believes that our border security policy should encompass a combination of measures including increased border patrol agents, a wall in some areas, as well as enhanced surveillance techniques.”

Sens. Mike Crapo and Jim Risch also released statements supporting Trump’s executive orders, though Risch made clear there must be a plan in place to pay for the wall.

“I am … mindful of our nation’s dire fiscal situation and expect that President Trump will engage with congressional leaders to ensure this and other needed measures are done through the proper channels and in a fiscally responsible way,” Risch said.

Sen. Michelle Stennett, D-Ketchum, worries about how effective a wall would be.

“People on the border who have fences already say it doesn’t keep people out,” Stennett said.

She also worries about the cost of building a wall and wonders how spending that much can be squared with reducing the federal deficit, as Republicans have said they want to do.

And, she worries about what would happen to the dairy industry in south-central Idaho if Trump increases the number of deportations.

That was a concern echoed by Bob Naerebout, the executive director of the Idaho Dairymen’s Association, and Rep. Maxine Bell, R-Jerome, whose district has a large immigrant population.

Bell said it sounds reasonable to deport people who have been convicted of a crime, but she worries about how stepping up deportations could affect both the labor pool for local dairies and the people in Jerome.

“I think what troubles me (is) most of the people who live in Jerome are families,” she said. “They’re working families. Deportation can tear families apart, and that concerns me more than anything.”

Naerebout, whose organization has long sought to establish a clear immigration policy, said it’s time for people to recognize the value of foreign-born labor in the agriculture and dairy industries.

There are no visa programs available to dairies because the work is not seasonal or temporary, Nearebout explained, and while dairies are supposed to use only documented workers, he knows many of the laborers are undocumented.

“The economic viability of the state rests on the shoulders of our labor force,” Nearebout said. “Much of that is foreign born … When you’re below 3 percent unemployment, across the valley we don’t have access to an adequate labor supply. We need to have a working immigration policy in place … It’s a critical issue for a vibrant Magic Valley as a whole, not just for agriculture.”

MONDAY morning got off to a busy start, with a bill introduced by Rep. Greg Chaney, R-Caldwell, into the House State Affairs Committee to requ…

BOISE — A new version of a bill to ban sanctuary cities in Idaho was introduced Monday morning, this time minus language requiring police to c…

Robert Stuart Middle School student Jose Juarez, 14, uses a hoe to loosen soil and weeds in a Filer bean field July 23 after finishing the Twin Falls School District’s three-week migrant summer school. Many workers in Idaho agriculture are immigrants, and the industry is waiting to see what a Trump administration will mean for its labor supply. 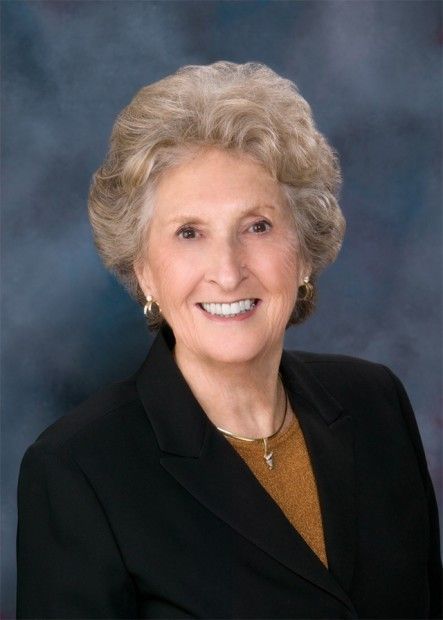 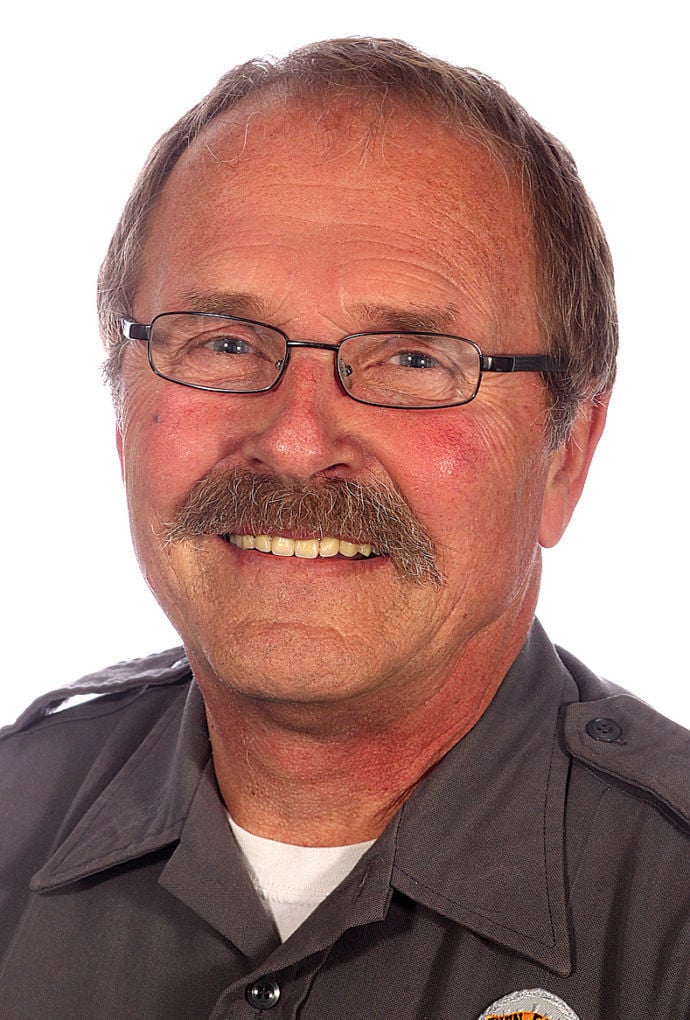