Ashley Midby, 34, who was the manager of Coffee Corner, on Bellevue's Main Street, and Jared Murphy, 28, who was a Hailey Police officer and a current candidate for Bellevue mayor, were both found dead from gunshot wounds, police said.

The incident is being investigated as a murder-suicide.

Investigators say it appears the two were known to each other.

Idaho State Police were called to the scene shortly after 8 p.m. Thursday.

No further information was released.

Midby's family has set up a GoFundMe fundraiser in her honor, called Help us Honor Ashley. 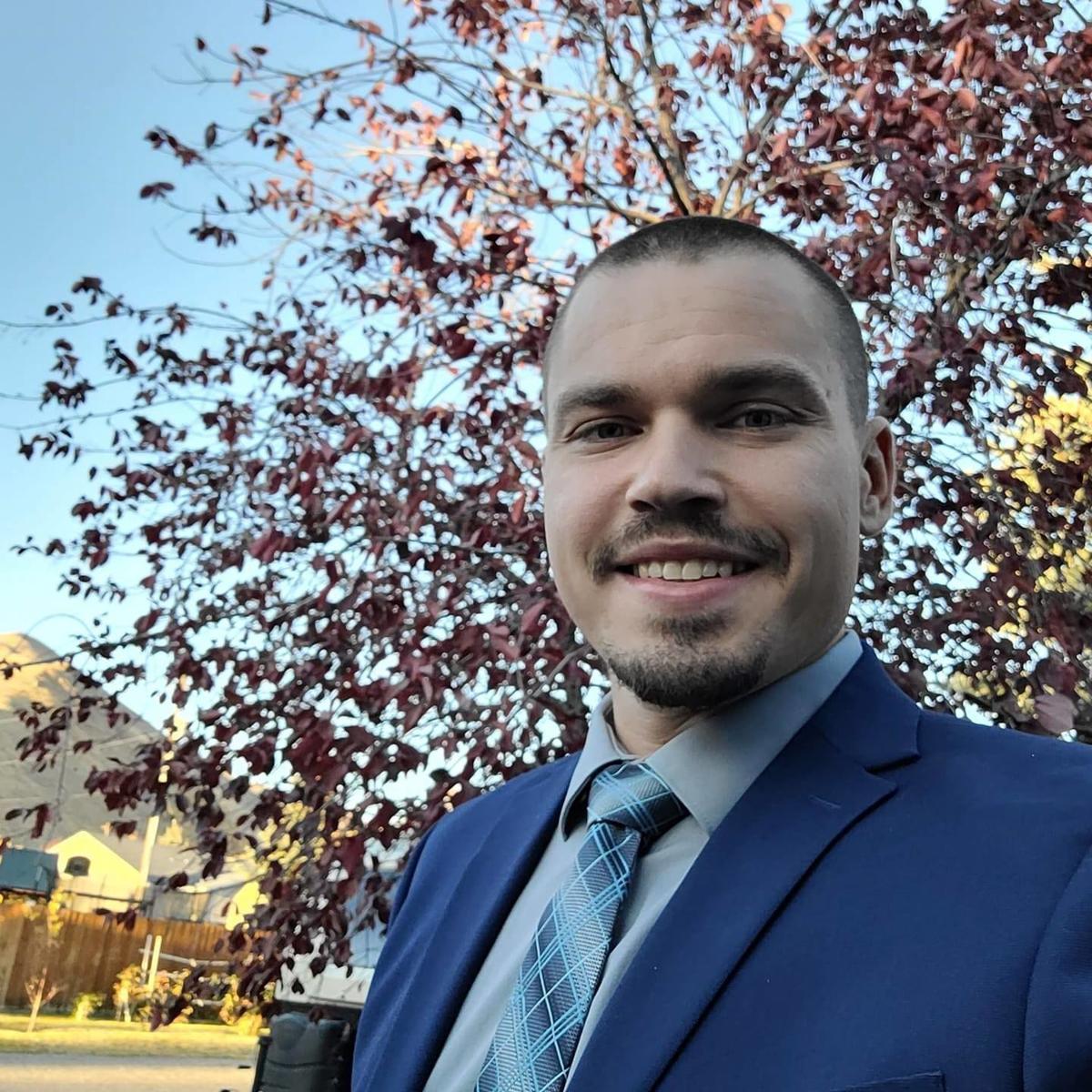