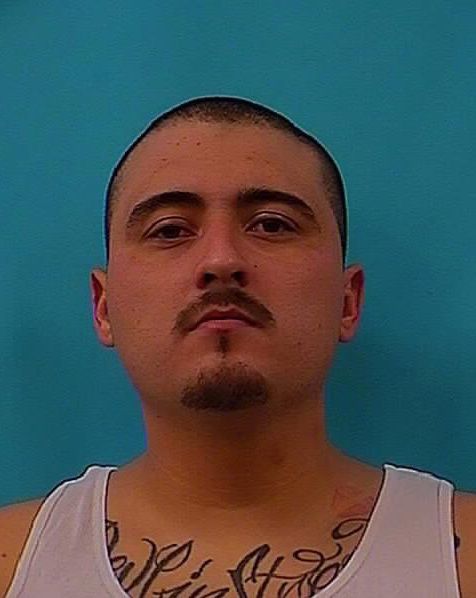 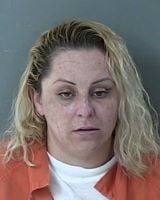 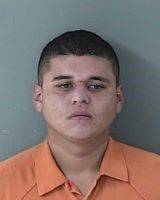 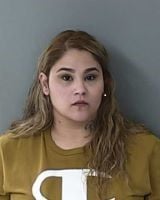 TWIN FALLS — Suspects in a counterfeiting ring were caught after they passed two fake $100 bills at a convenience store Monday then invited a clerk to party with them, police say.

The two, who paid for separate purchases Monday with counterfeit $100 bills, told a clerk at the Oasis they were staying at hotel and asked if she wanted to party with them. The man, who was driving a black pickup with California plates, gave the clerk his cellphone number, Suljevic said in a statement.

Suljevic found Ballesteros sitting in the pickup at the hotel parking lot and Rodriguez walking away from the pickup, he said.

The officer recognized Rodriguez from the surveillance video from the Oasis and arrested him, but Ballesteros was not the woman in the video. When Suljevic ran a check on Ballesteros, he found she had an outstanding warrant from Oregon and arrested her.

Another officer later found a counterfeit bill on Ballesteros, Suljevic said in his statement.

Staff at the hotel told Suljevic that four people had stayed in the room Monday night, Suljevic said. The staff then gave him a printer that the suspects had left in the room.

While looking for the other two suspects, Suljevic and Detective Ken Rivers went to the Greyhound Bus Station on Blue Lakes Boulevard North and found Perez — the woman in the Oasis video — and Hernandez, who was wanted by the Jerome Police Department for passing counterfeit money.

The four are believed to be from California and remain in jail in lieu of bonds.

One man was stabbed and another arrested Monday evening in Twin Falls.