BURLEY — Three men were arrested Sunday in Minidoka County in connection with the theft of guns from a Burley business.

Two men were arrested on Sept. 22 in Cassia County in the same case.

During a search on Sunday, officers found a black Beretta .38 caliber handgun, reported stolen after a break-in at A & S Auto in Burley at the home.

Zack Rios, 21, and Isaiah Rios, 19, both of Heyburn, were also arrested on Sunday after a search warrant was served at the Heyburn home, where they were living.

Zack Rios told police a stolen Springfield .45 caliber handgun was in his bedroom in a dresser and police also found a Smith and Wesson .22 caliber handgun that had its serial number filed off.

Isaiah Rios told officers that a stolen Metrao Arms .45 caliber handgun was on his bed.

Officers also seized a black shotgun found at the home.

Isaiah Rios and Zack Rios were each charged with one count each of grand theft and misdemeanor counts of possession of controlled substances and possession of drug paraphernalia.

Preliminary hearings in all three cases are set at 2 p.m. on Oct. 2 in Minidoka County Magistrate Court.

Gregory Allen Hunter, 50, was arrested on Sunday at his Burley apartment after a search warrant was served. The officers found three firearms in Hunter’s bedroom, that were reported as stolen from the business.

According to court records, Hunter was convicted of second degree murder in California in 1992 and convicted in 2005 of sex abuse of a minor and he is on probation in Twin Falls county for violations of a no contact order.

A Hunter told police that Juan Andres Avila, 19, delivered the guns to him and Hunter knew they were stolen.

Avila was charged with felony burglary in connection with the break in at the business.

Preliminary hearings in both cases are set for Oct. 4 in Cassia County Magistrate Court.

Idaho police officer responds to barking complaint, shoots dog as it comes at him

A Nampa Police officer on Sunday responded to a report of a barking dog and shot the animal in a neighborhood.

Jerome woman sentenced to 3 years in prison for stealing $660,000 from a Gooding dairy

A Jerome woman who pleaded guilty in November to grand theft for taking more than $660,000 from a dairy was sentenced Tuesday.

TWIN FALLS — Police say they are investigating reports of recent sexual assaults against two female students at the College of Southern Idaho.

Police in Idaho have fatally shot a 23-year-old man wielding a knife outside of a south Pocatello residence after he fled from officers, authorities said.

Two years after a man died in northern Idaho's Lake Coeur d’Alene, his wife has been charged with his murder. 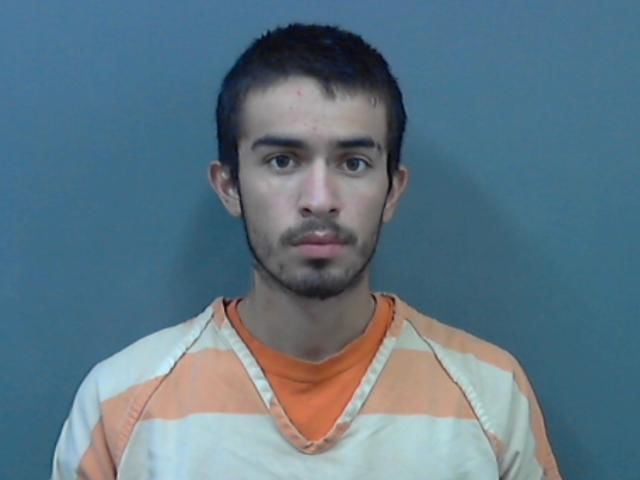 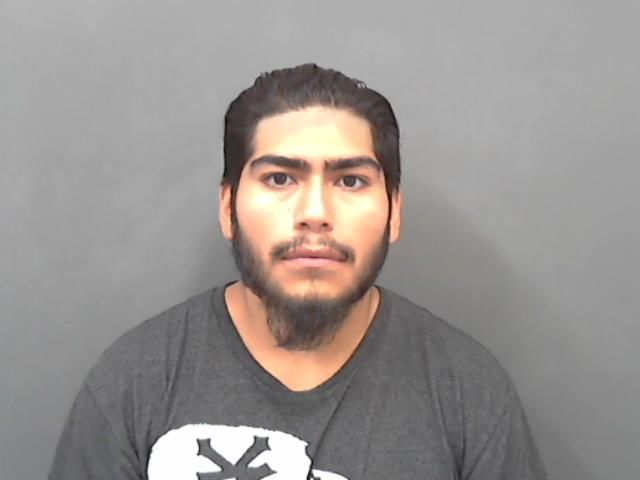 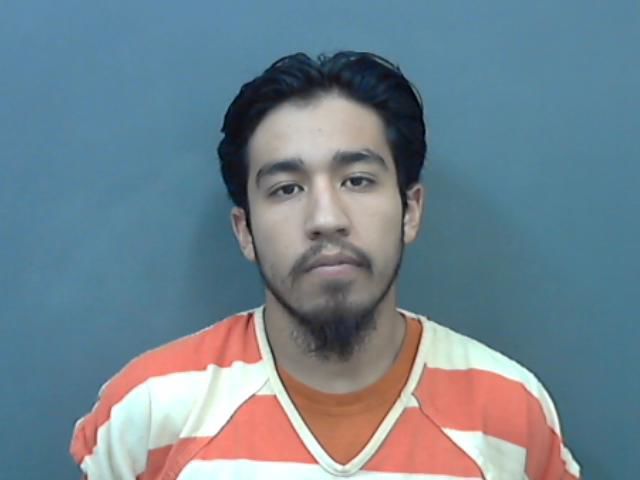 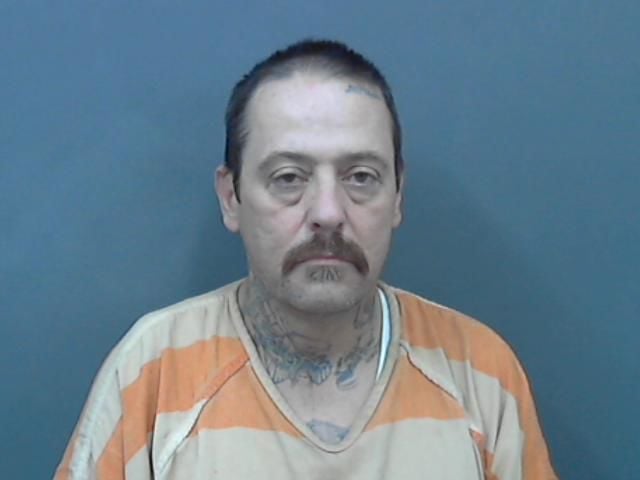 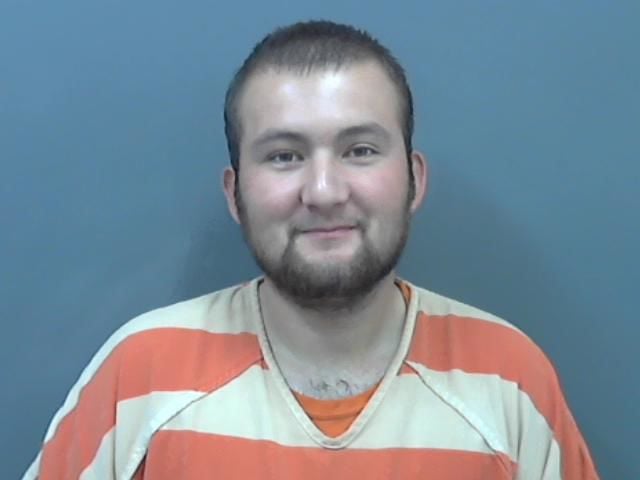