IDAHO FALLS — For Idahoans, keeping up with the case of Lori Vallow and Chad Daybell has often felt they are like watching a bizarre television drama play out. Now, in a nod to the idea that truth is stranger than fiction, a made-for-TV movie inspired by the tragic story will hit the small screen this summer.

A&E Network’s Lifetime channel will release its movie about the case this summer. “Doomsday Mom” will air June 26.

Set partly in Rexburg, the movie’s focus will be on “an Idaho mother whose two missing children lead authorities through a web of death and deceptions as they try to uncover the truth of their disappearance,” according to the network. The case has been covered by true crime shows before but “Doomsday Mom” will be the first dramatization of it.

The movie is part of the cable network’s “Summer of Secrets” which kicks off on Memorial Day. Several of the original movies are inspired by true events. Another of the high-profile cases portrayed is that of Jennifer Dulos, the Connecticut mother of five who mysteriously vanished in May 2019. Annabeth Gish will portray Dulos in “Gone Mom,” which debuts June 5.

“These stories captured our collective attention and are the perfect kick off to summer with the stranger than fiction moments and revealing secrets that had everyone talking,” Amy Winter, EVP and Head of Programming, Lifetime and LMN, told deadline.com.

In 2019, the story of the missing children and the disclosure that the Rexburg couple had married shortly after their respective spouses’ suspicious deaths captivated the nation’s attention. The world reeled as it learned of the alleged death threats, drive-by shootings, visions of the end times, dead spouses, zombie slugs and reincarnated gods that made up the lives of Vallow and Daybell. The TV movie’s title references the couple’s belief that the end of the world was coming in 2020, and God had chosen them to lead it through the end times.

The remains of 7-year-old J.J. Vallow and 16-year-old Tylee Ryan were found buried in Daybell’s backyard in Salem in June 2020. Vallow and Daybell face felony charges relating to the alleged cover-up of the deaths of Vallow’s minor children. The couple also faces charges for conspiracy to commit destruction, alteration or concealment of evidence. Daybell faces two additional felony charges for the destruction, alteration or concealment of evidence. Each count carries a punishment of up to five years imprisonment and/or up to a $10,000 fine.

Daybell and Vallow are incarcerated in Fremont and Madison county jails, respectively, as they await their trial set to happen this fall.

The couple also is under investigation for the October 2019 death of Daybell’s first wife, Tammy Daybell. Vallow and Daybell married 17 days after Tammy, Daybell’s wife of 29 years, died in her sleep under what police have called suspicious circumstances.

The lawsuit against a retired Idaho gynecologist accused of using his own sperm to inseminate a patient seeking fertility treatments has been dismissed.

The state of Montana has no valid reason to require a man to register as a sex offender based on his conviction for having gay sex in Idaho in 1993, a federal judge has ruled.

An Idaho death row inmate with terminal cancer and heart disease is asking the state to let him die naturally rather than kill him by lethal injection next month.

An Idaho man scheduled for execution in three weeks is asking the U.S. Supreme Court to stop the state from moving forward with his lethal injection while it reviews his case.

The sheriff's office is holding a public meeting Wednesday evening to discuss the possibility of outfitting the department's deputies with body cameras. 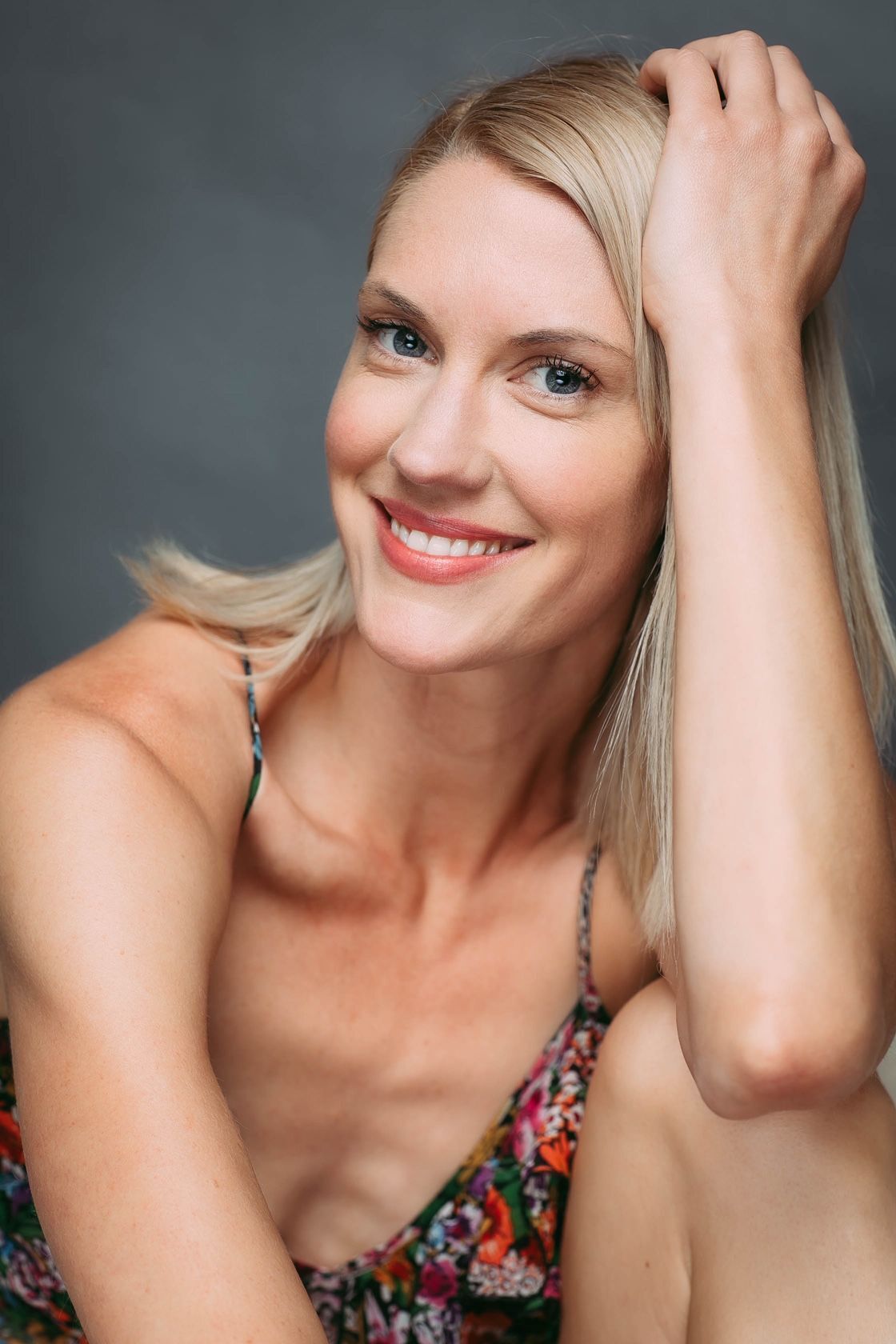 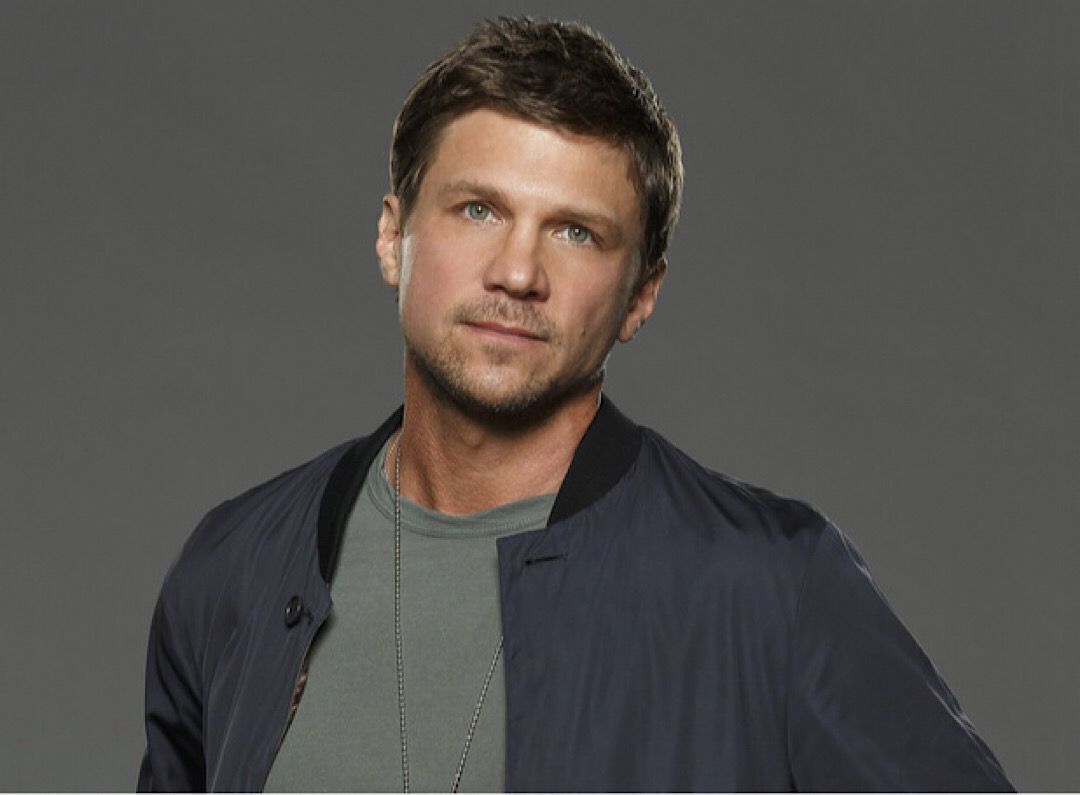