Omicron will push US deaths past 1 million, expert predicts

A 25-year-old Meridian man has been arrested after his cellmate was allegedly beaten to death at the Idaho State Correctional Institution south of Boise early Saturday morning. Colton J. Reagan was charged with first-degree murder, according to the Ada County Sheriff’s Office.

Around 2:25 a.m. Saturday, prison officials discovered there had been a fight in Reagan’s cell.

Reagan and Cummings Jr. were the only two people in the cell at the time of the altercation, according to the Ada County Sheriff’s Office.

Deputies arrested Reagan on Saturday morning. Prison officials moved Reagan to a different cell on the Department of Correction campus, according to the Ada County Sheriff’s Office. He made an initial court appearance Monday afternoon. A preliminary hearing is scheduled for Dec. 21.

Cummings was serving out three sentences for possession of a controlled substance convictions in Twin Falls County District Court, according to court records. He would have completed his final sentence in July 2025, according to Department of Correction records.

State investigators accused him of threatening a church youth group with a gun. The group had dropped a thank-you note off at his front door.

Blizzard warnings issued for states in the northeast

Blizzard warnings issued for states in the northeast 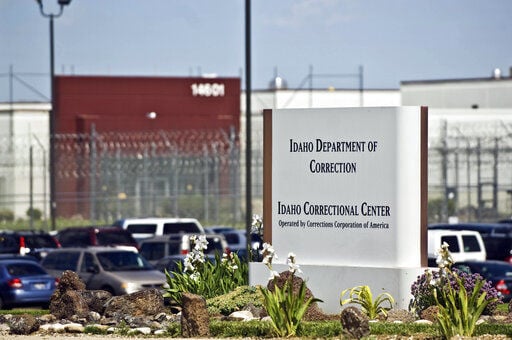 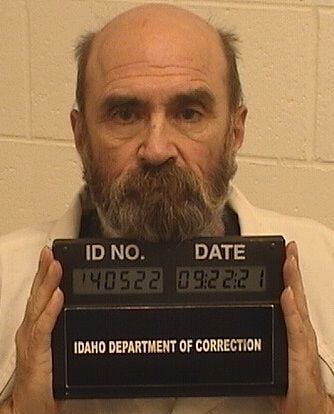