BOISE (AP) — A Roman Catholic priest who possessed more than 2,500 images of what investigators called the most disturbing child pornography they had ever seen has died in prison.

Faucher was found unresponsive in the facility’s medical unit, and life-saving attempts failed, department spokesman Jeff Ray told KTVB-TV. Ray said the death appeared to be due to natural causes.

Faucher was about two years into a 25-year prison sentence without parole.

Faucher in 2018 pleaded guilty to five felonies, including possessing and distributing child pornography and a drug charge.

During a sentencing hearing, Judge Jason Scott said Faucher fantasized about raping and killing young children, favored child pornography that depicted extreme violence and claimed in online chats to have mixed his own bodily fluids into the communion wine at his church.

BOISE — The Vatican has formally cut ties with W. Thomas Faucher, a former Boise priest who pleaded guilty last year to some of the most viole… 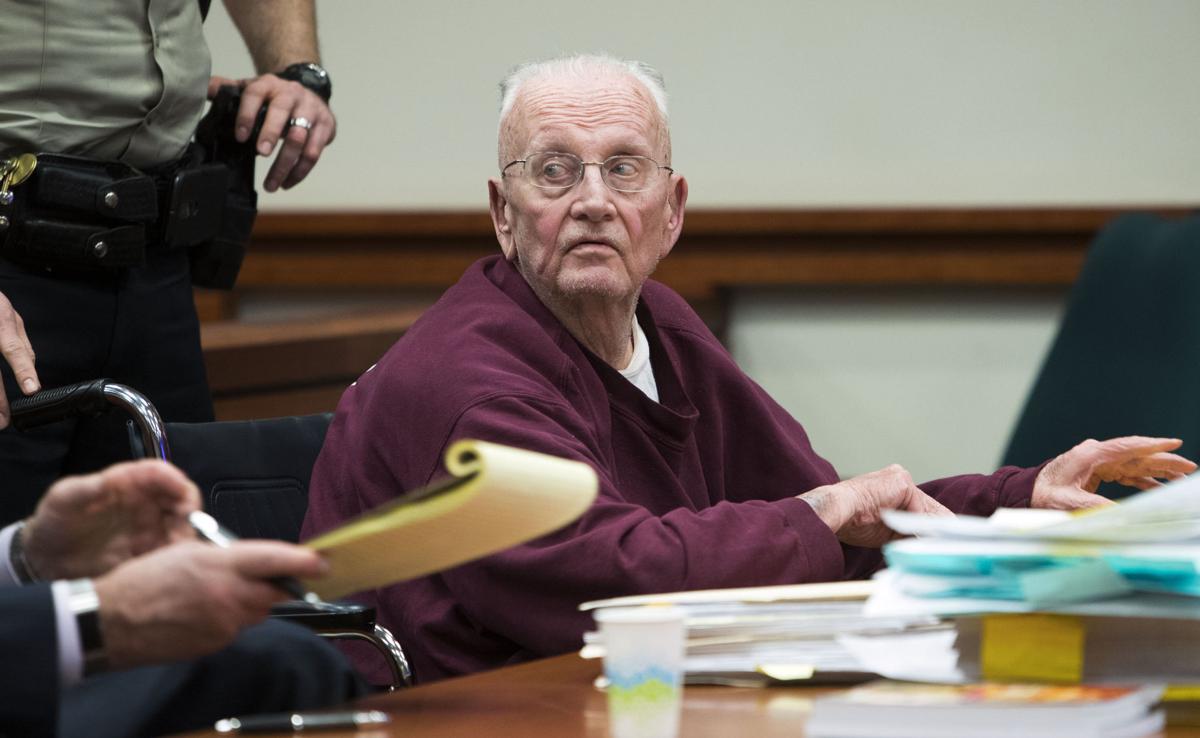 Father Thomas Faucher, 73, waits to be wheeled back to prison in a wheelchair after being sentenced to 25 years in prison without parole Dec. 20, 2018, at the Ada County Courthouse in Boise. 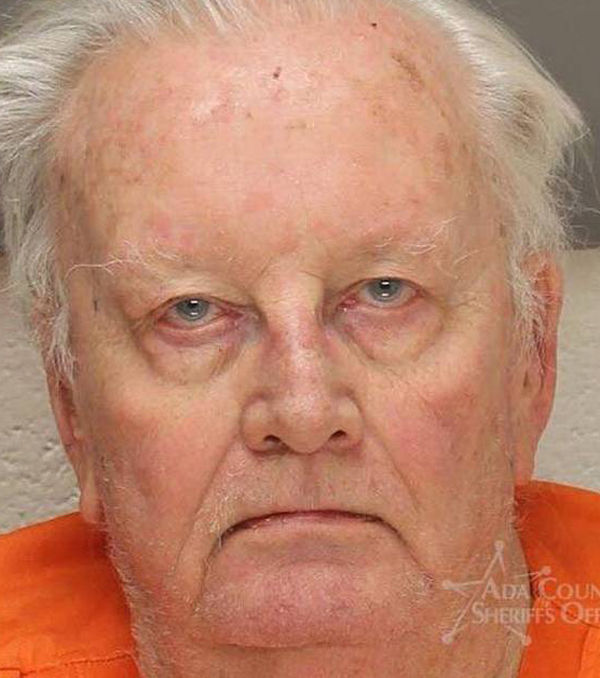