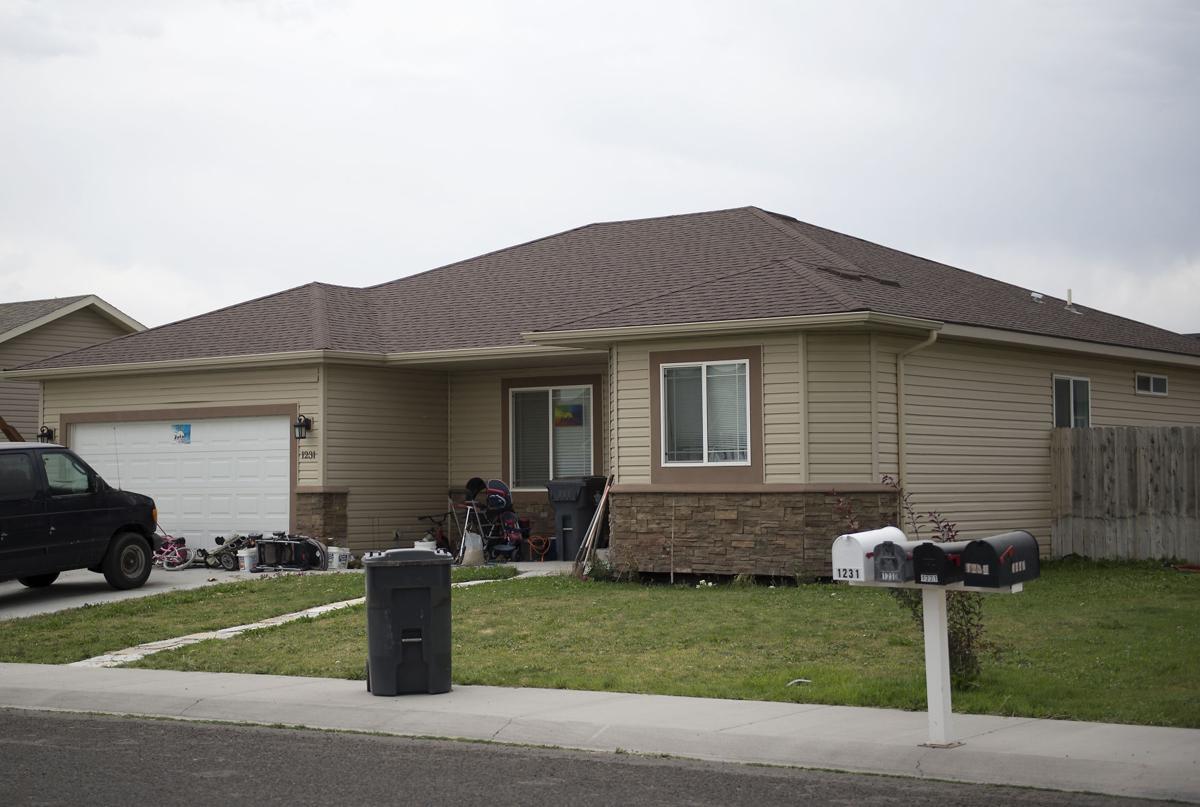 The house where a day care formerly operated by Brandi Olsen is seen in August at 1231 Sunset Lane in Kimberly. 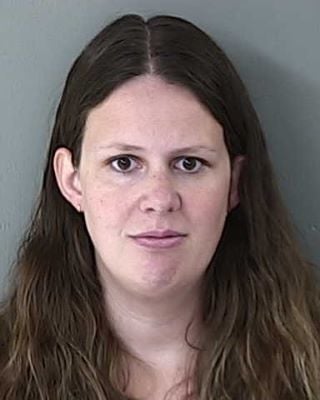 TWIN FALLS — A jury trial began Wednesday for a former day care owner who said she doesn’t know why a toddler was found sleeping in her driveway late at night.

Brandi Olsen, 28, faces one count of felony injury to a child. She took the stand on Wednesday to describe the daily routine of her Kimberly day care operation and to explain the condition that police found her home in on the night of Aug. 2, 2018.

Sunset Child Care’s license was revoked in August by the Idaho Department of Health and Welfare after police found a 2-year-old sleeping alone outside on Sunset Lane and eight children left unsupervised in a house filled with trash and safety hazards. Five of those children, including the toddler found outside, were day care clients.

The child was first discovered by neighbors at about 10:45 p.m., according to court documents. The neighbors called the police after they knocked on the door and there was no answer.

Kimberly police who responded to the scene described finding a messy home full of “clutter” and marked by a “stench” from overflowing garbage and mold-filled fish tanks. When police arrived at the house, officers said, they called out loudly several times before walking through the house. It wasn’t until they had searched every other room that Olsen emerged from her locked bedroom. She said she had put the toddler in a playpen before going to her room and didn’t realize he had gotten out of the house.

During a direct examination on Wednesday, Olsen walked the jury through a typical day at her day care, including meals, snacks and outdoor excursions for the children. With the exception of one of her own children, who was 7 at the time of the incident, and one 18-month baby, most of the children in her care were between three and five years old, Olsen said.

“I loved him to death,” she said of the boy who was found outside. “He was just a part of the family.”

Olsen said she typically checked on the children every half hour once they had gone to bed, with the last bedroom check usually occurring around 11:30 p.m. The toddler went to sleep at 7 that night, Olsen said.

At the time the boy was discovered, Olsen suggested that he might have sleepwalked outside, an explanation the mother of the boy disputed. But in her testimony Wednesday, Olsen said the boy did not have a history of sleepwalking or trying to get out of the house, and that she had made the suggestion because she was confused and thinking of her own daughter’s sleepwalking tendencies. She did not know why he might have gone outside, she said.

“At the time I was scared and confused and trying to figure out the situation, and things were going through my head,” Olsen said. “Everything was all jumbled up and it came out as that.

“Nothing else made sense,” she added.

The trial included some photos of Olsen’s home, the condition of which was touched on in the direct examination. The majority of the parents of her day care clients regularly came inside to pick up their children, some earlier that day, she said.

An affidavit from the incident described Olsen as “unemotional” when her clients’ children and her own children were taken from the home. In the direct examination, Olsen was asked about her “calm” demeanor on the stand.

“If you’re upset and especially scared, [kids] are going to be as well,” Olsen responded. “You want to keep things as calm and normal as you can, even in the worst situations.”

The trial will continue on Thursday with a cross examination of Olsen by the prosecutor.

Did you miss any of the crime and court news from April? Here's a collection of the crime reports, notable arrests and important court hearing…

TWIN FALLS — A Kimberly woman who ran a day care center out of her home was bound over to district court the morning of Dec. 14 after witnesse…

I know why that child was sleeping outside. Because the daycare owner was negligent. Who knows what could have happened to that child if someone had not done the right thing by notifying police. People were trusting her to take care of their children and she betrayed that trust. Who knows what else has happened in that house. Also if she could not hear the police knocking and walking through the house there is no way that she could hear what those children were doing.
Her BS excuses do not cut it. I hope justice will be served.