CALDWELL — Police on Wednesday night arrested Brian Leigh Dripps Sr. on a warrant of first-degree murder in perpetration of a rape in connection with the 1996 killing of Idaho Falls resident Angie Dodge.

Dripps, 53, was arrested and booked into the Canyon County jail about 6:45 p.m., and at 9 p.m., Idaho Falls Police announced it had a new development in the Dodge case.

Defense attorney Josh Taylor requested in court that Eames listen to a bond argument, because Dripps had medical problems and needed pain management that he was unsure the jail could handle.

Eames denied the request and did not hear Taylor’s argument for bond, stating it was Bonneville County’s case.

Dodge was stabbed to death and her throat slit after being raped in her Idaho Falls apartment in June 1996.

Caldwell Police Lt. Alan Seevers told the Statesman that Dripps’ arrest stems from an Idaho Falls Police Department case and he could not comment, only saying that Caldwell police picked up Dripps and took him to county jail.

If convicted of the charge, Dripps could face a punishment of up to life in prison or the death penalty.

The unsolved murder of 18-year-old Angie Raye Dodge has been an ongoing case in Bonneville County for decades, even after police arrested Christopher Tapp.

Defense attorneys claim Idaho Falls Police detectives coerced a confession from Tapp, whose DNA never matched the DNA found at the scene of Dodge’s murder. Tapp spent 20 years in prison before he was freed with the help of the Idaho Innocence Project.

Who is Brian Dripps Sr.?

Dripps, of Caldwell, has no major criminal history in Idaho. He has a misdemeanor conviction for drug possession in 2002 in Adams County and several driving infractions. In 1989, he was convicted of driving under the influence in Canyon County. In 1991, he was convicted of another DUI in Canyon County. In 1996, the same year Dodge was killed, Dripps’ then-wife, Nycole Sept, filed for divorce in Bonneville County. The divorce didn’t finalize until 1999.

They have three children together. When the Idaho Statesman reached out to Sept on Thursday morning, she was unaware of Dripps’ arrest. The news came as a shock.

“I had two more children with him after he murdered her?” she asked after she had been told that Dripps had been charged as a suspect in connection with the 1996 killing.

Sept confirmed that Dripps was living in Idaho Falls in 1996, the same year she was pregnant with her first child and tried to leave him. She said she left him because he was using drugs, acknowledging that they both were drug users, and he was violent.

“I was afraid of him, especially when he was doing drugs,” Sept said.

Sept and Dripps got back together after the birth of their first child. They moved to California, had two more children, and then moved back to Caldwell, where she says Dripps’ mother lived.

Sept lost custody of her children when they divorced, and she hasn’t spoken to Dripps in 17 years. Today, Sept lives in Dyer, Nevada, with her current husband.

KIMBERLY — Juveniles in Kimberly are facing charges for recent vandalism around the city.

BURLEY — Thomas M. Rettew lay in a jail cell suffering the effects of a meth overdose for 95 minutes before guards checked on him, decided he …

The Friday threat against Twin Falls High School was a false report, the district said Monday.

BOISE — Ten members of the Aryan Knights, an Idaho-based white supremacist prison gang formed in the 1990s, have been indicted on racketeering… 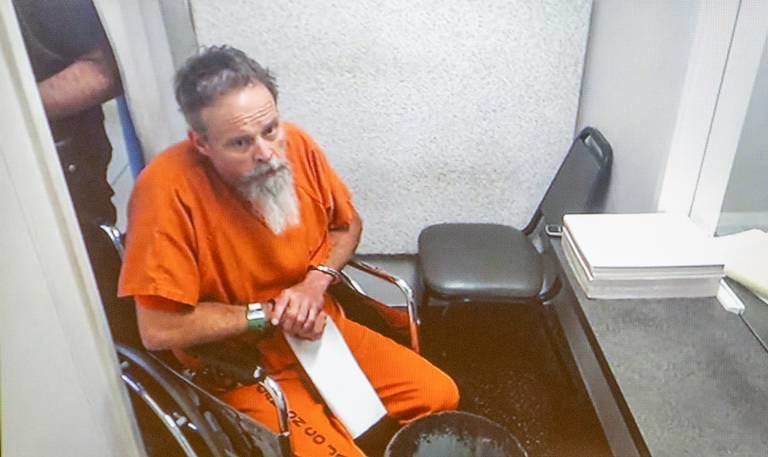 Brian Leigh Dripps was arraigned in Canyon County Courthouse on May 16. 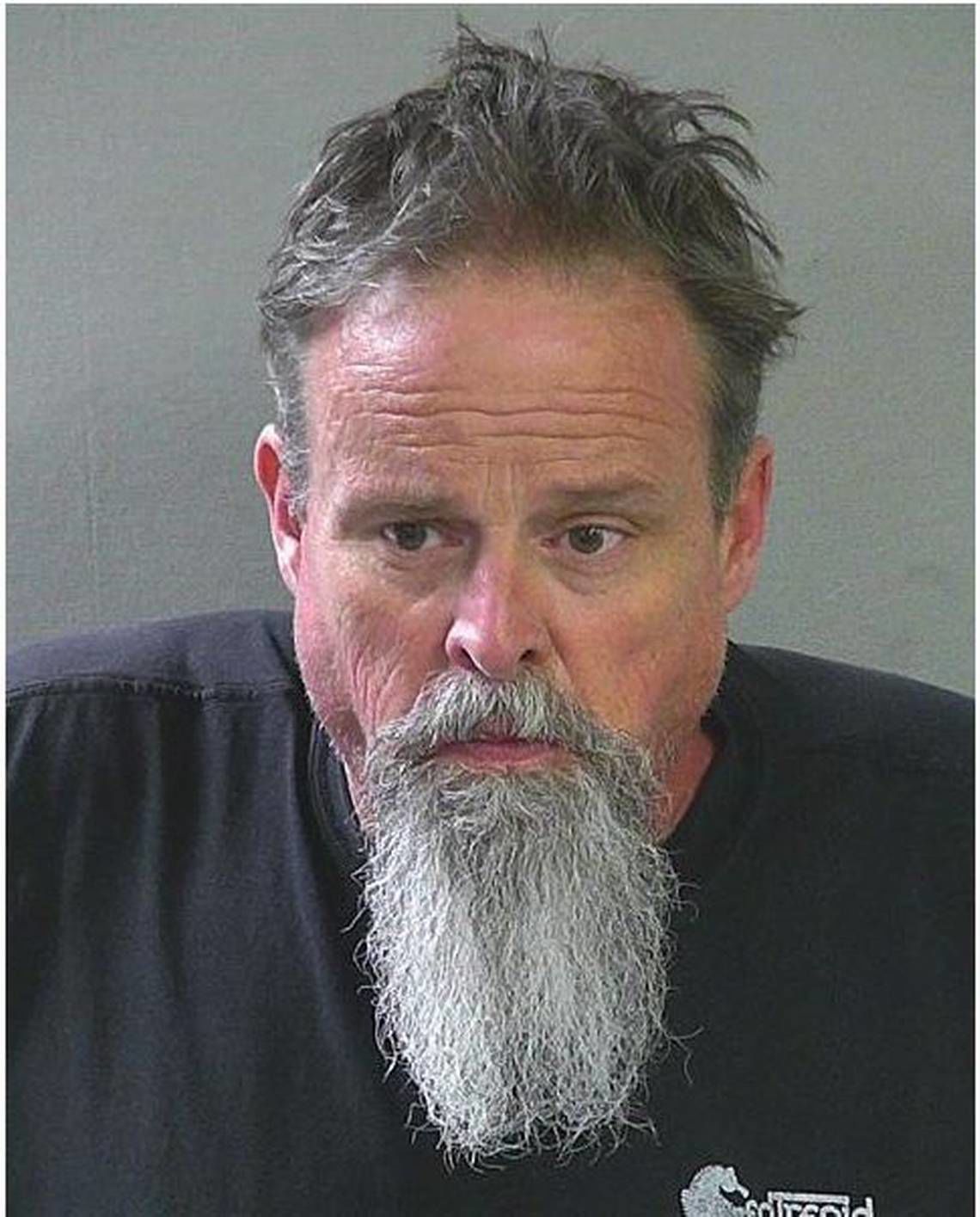