EMMETT — After three days of searching, authorities in Emmett believe they have found the body of 8-year-old Taryn Summers.

The Gem County Sheriff’s Office announced this week that three Idaho siblings were being listed as missing, although the older two had been absent since last fall and were considered runaways. Tristan Sexton, 17, and Taylor Summers, 14, were last seen in September and October last year, respectively, authorities said. The pair have had “frequent contact with family members,” according to a news release Thursday afternoon, and police do not believe they are in danger.

All three children were last seen near the intersection of Idaho 52 and Airport Road in Emmett, officials said. It was believed that Taryn had perhaps joined her siblings or run away, but on Thursday evening, Sheriff Donnie Wunder announced that a body had been discovered near that site.

Wunder also said a suspect had been arrested in Ada County, but neither he nor the Ada County Sheriff’s Office would identify the suspect.

An Idaho State Police coroner was at a residence on Airport Road at around 4 p.m. Thursday afternoon, according to ISP, and Gem County sheriff’s deputies also were at the scene.

“This is a very active case and an ongoing investigation,” Wunder said later.

The Emmett School District released a statement about Taryn on Friday morning.

“We are deeply saddened by (Thursday’s) news and we extend our condolences to the family and friends of Taryn,” Superintendent Craig Woods said in the emailed statement. “She was a student within the Emmett School District. We will have counselors available today and in the coming days and weeks to meet with students and staff grieving this sad loss.”

Authorities said they don’t believe that the two older siblings were recently with Taryn. Law enforcement has contacted Taylor and family members have been in touch with Tristan, the sheriff said.

“Law enforcement does not believe (them) to be in danger,” he reiterated.

UPDATE: Authorities say 3 kids missing from one home may be runaways

Authorities in Gem County are asking for help finding three missing children, including two who were last seen months ago. 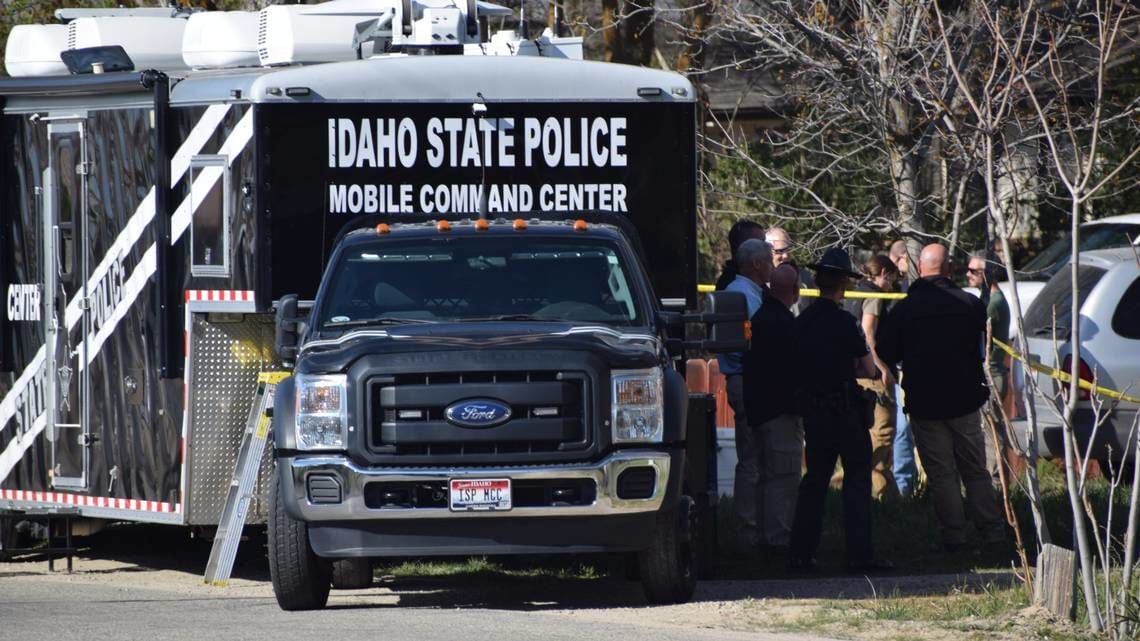 Idaho State Police work outside a residence on Airport Road in Emmett on Thursday afternoon. 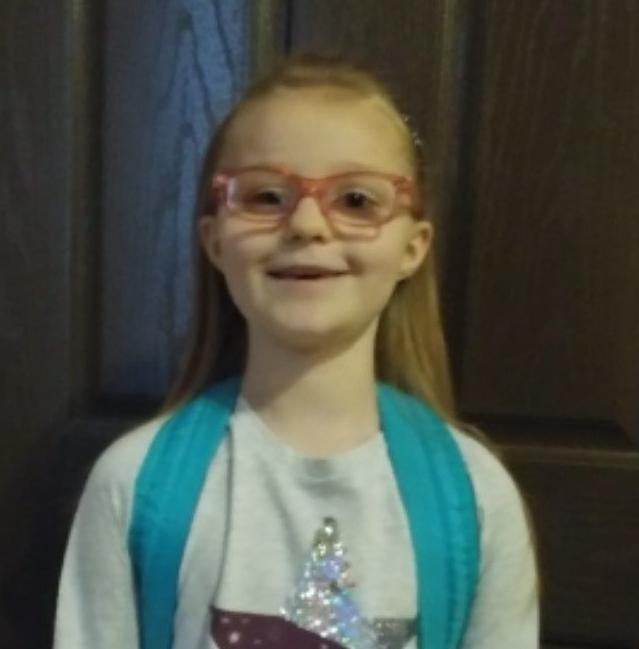