Trump speaks live on coronavirus, puts Pence in charge of US control effort

Jerome woman sentenced to 3 years in prison for stealing $660,000 from a Gooding dairy

Raul Amado-Duarte, 27, and Marco Antonio Palencia-Gomez, 39, both of Bellevue, were arrested after an investigation by the Blaine County Sheriff's Narcotics Enforcement Team, according to a statement.

The men were arraigned on Friday in Blaine County. Amado-Duarte remains in custody on a $100,000 bond. Palencia-Gomez was released on a $75,000 bond. 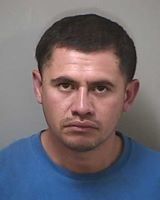 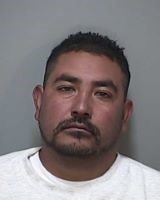