Wild-card weekend: Updates and scores from the NFL playoffs

BOISE — Police have identified the officer who fired at the suspect in Monday’s mall shooting, according to a Boise Police Department Friday news release.

The officer is Chris Dance, who joined the Boise Police Department in May, according to the release. He is on paid administrative leave, which is standard after a “critical incident.”

The suspect, Jacob Bergquist, died Tuesday in a hospital after killing two people at Boise Towne Square and injuring four others.

Dance drove up to the scene in a patrol vehicle with another officer in the passenger seat, according to BPD. They saw someone matching the description of the suspect “behind a business” in the 500 block of Milwaukee. Bergquist began firing at the vehicle. The officer in the passenger seat got out of the vehicle to take cover in a better position.

As part of his uniform, Dance was wearing a BPD hat, which was hit with gunfire from Bergquist, according to the release. Metal and glass cut Dance’s face, too.

Dance continued driving and fired back at Bergquist before Bergquist ran behind a dumpster and officers heard an additional shot fired, the release said.

All of the victims who survived their injuries have been released from the hospital, according to the release.

Police are still investigating Bergquist’s motives. Charges won’t be brought against him because he died, but police are “looking into questions of whether he may have targeted anyone for any specific reason.”

Before the shooting began, security video showed Bergquist wearing a backpack and carrying a weapon inside the mall for about 40 minutes while he walked around and ate in the food court, the release said.

When a security officer contacted Bergquist, “they spoke, the suspect began to walk away, then turned back and shot the security officer,” according to the release. Jo Acker, a security guard at the mall, was one of the two people Bergquist killed.

Police received multiple calls from people reporting an armed and threatening man in the months before he killed two people and injured at least four others in a shooting at a Boise shopping mall, public records show.

Watch Now: Travel issues continue with no end in sight

Watch Now: What you need to know about at-home COVID tests

Watch Now: What you need to know about at-home COVID tests

Firefighters rescue dog from the edge of a cliff in China

Firefighters rescue dog from the edge of a cliff in China 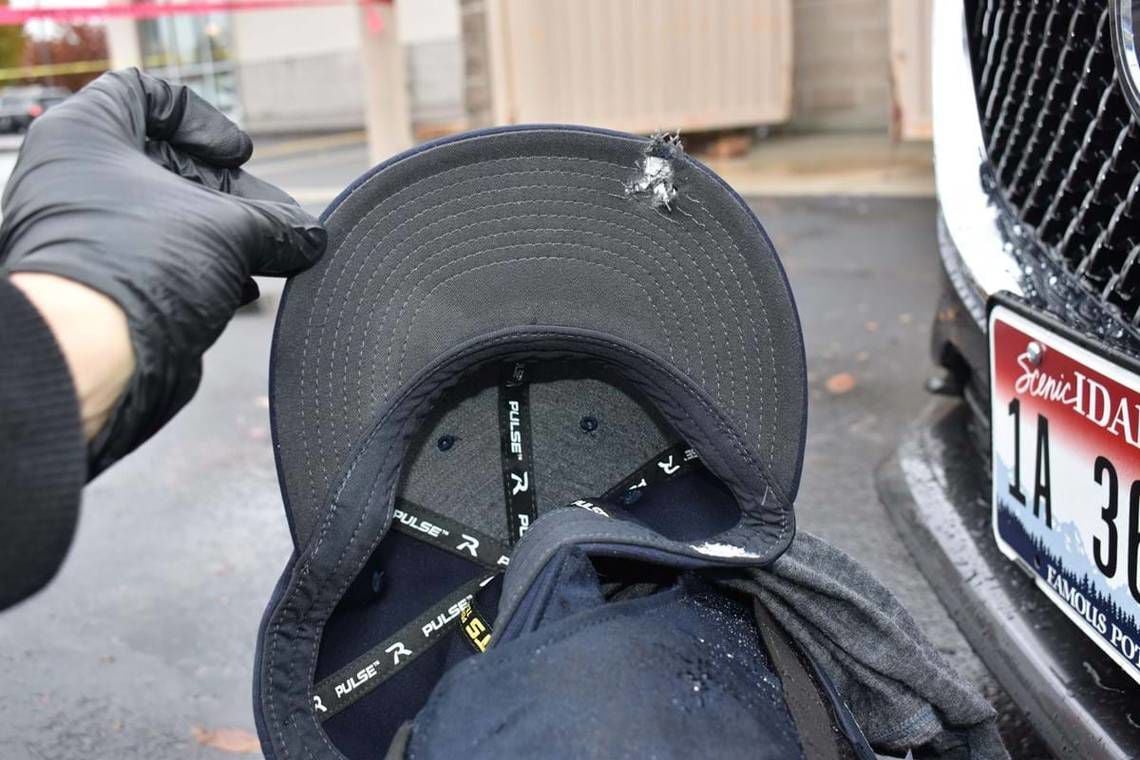 This photo shows the hat of officer Chris Dance, who was shot at while responding to the Boise Towne Square Mall shooting on Monday. Dance shot back at Bergquist, according to Boise police. 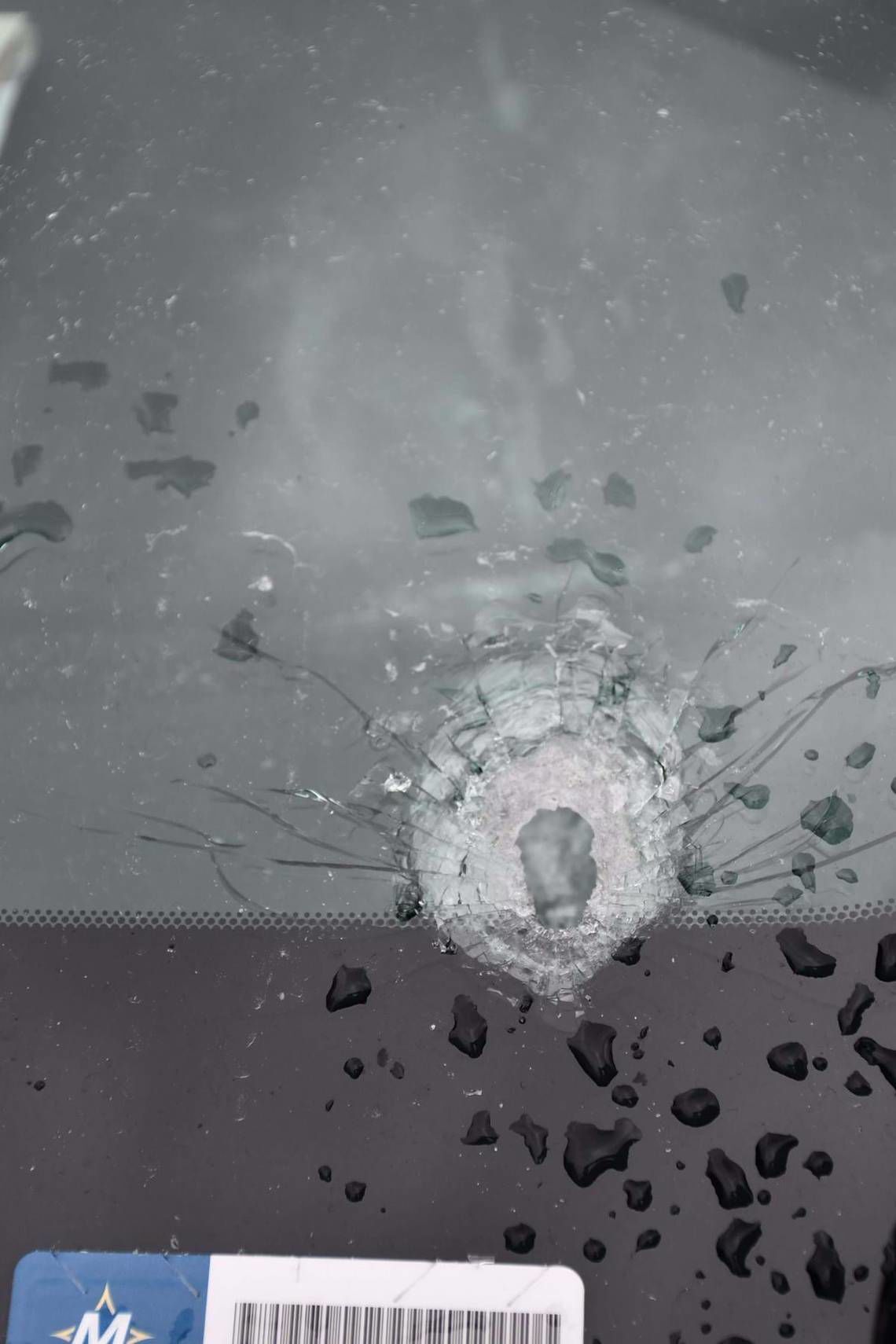 This photo shows the windshield of a patrol vehicle after Jacob Bergquist shot at it during the Boise Towne Square mall shooting on Monday, according to Boise police.