BOISE — Roberto Padilla Arguelles, 49, was shopping for gifts for his family at the Boise Towne Square mall on Monday afternoon. He was planning to soon return home to Mexico to see his wife and children for the first time in months.

Then he was shot.

“The suspect...fired multiple rounds inside the building, striking the glass escalator and a second victim who succumbed to his injuries at the hospital,” the Boise Police Department said in a statement Tuesday.

Police said Jacob Bergquist, 27, of Boise, fired 18 rounds inside the mall before exiting. Two people, Padilla Arguelles and Jo Acker, 26, of Caldwell, died and two others were injured. Bergquist then exchanged gunfire with law enforcement on North Milwaukee Street, injuring a Boise police officer and a woman who was inside her vehicle. Bergquist died in the hospital on Tuesday, according to the Boise Police Department.

Padilla Arguelles’ family, who live in Zacatecas, Mexico, have had a difficult time navigating the tragedy from so far away.

“I’m devastated,” his 26-year-old daughter Yanet Padilla told the Idaho Statesman in a message. “I felt that I died when my husband told me what happened. I feel sad, and I feel that my life (went) away with him. It’s so difficult when I see my mom crying for (her) husband.”

Padilla Arguelles had three children with wife María de Jesús Mora: Yanet, Rosalinda Padilla, 21, and Iván Padilla, 14. He also had a two-year-old grandson, Elian Gael, who Yanet called “the love of his life.”

Yanet described her father as “a very kind, responsible and honest person.” According to his daughter, Padilla Arguelles was in a work program in which he would alternate working for three months in Rupert, Idaho as a truck driver and then spend three months back in Mexico.

Before his death, Padilla Arguelles was planning to return home in two weeks.

The family has set up a GoFundMe to raise the money needed to bring Padilla Arguelles’ body home for a burial.

“All of the costs will be to return our brother to his family in Mexico with a proper burial and funeral service,” his brother-in-law Ricardo Macias wrote on the page. “We greatly appreciate any type of help and hopes to be able to put our brother at rest.”

Boise Police have identified the officer who fired at the suspect in Monday’s mall shooting. 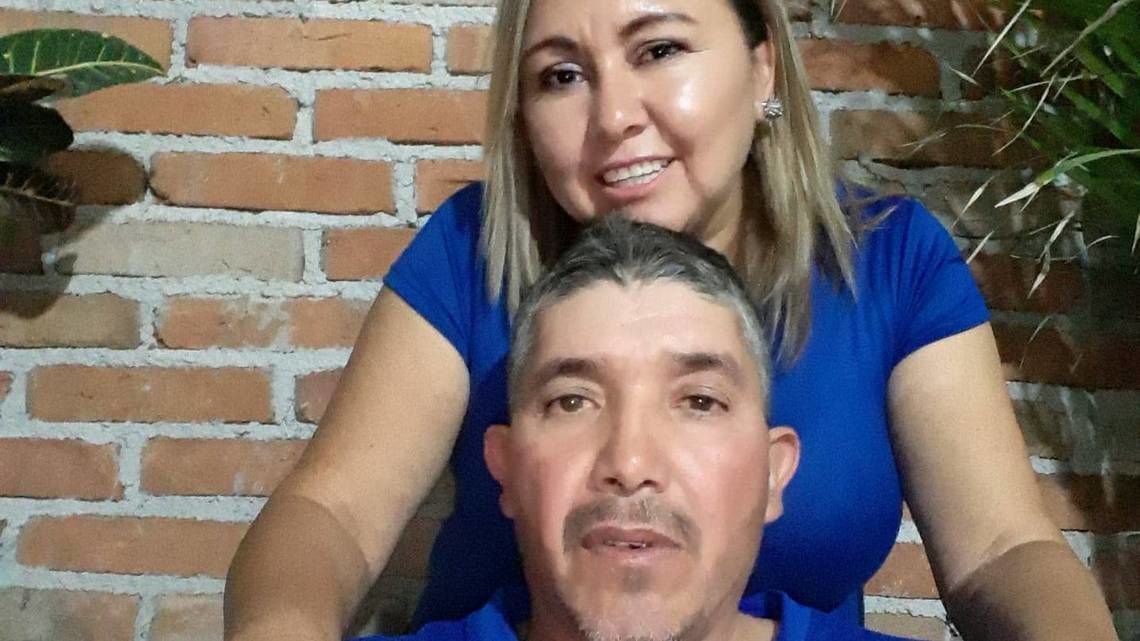 Roberto Padilla Arguelles was killed in the shooting attack at Boise Towne Square mall on Monday. 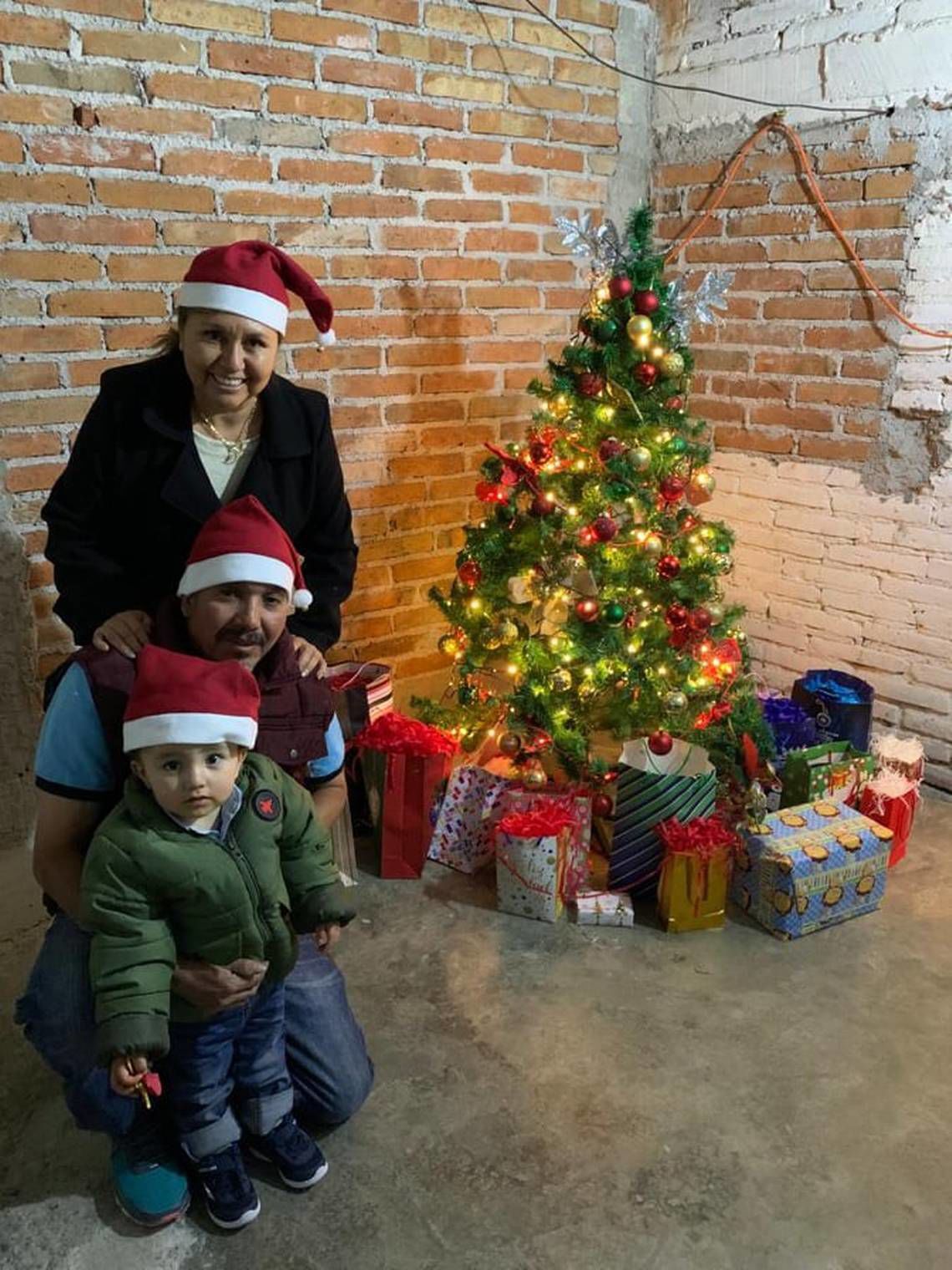 Roberto Padilla Arguelles is pictured with his wife and grandson. 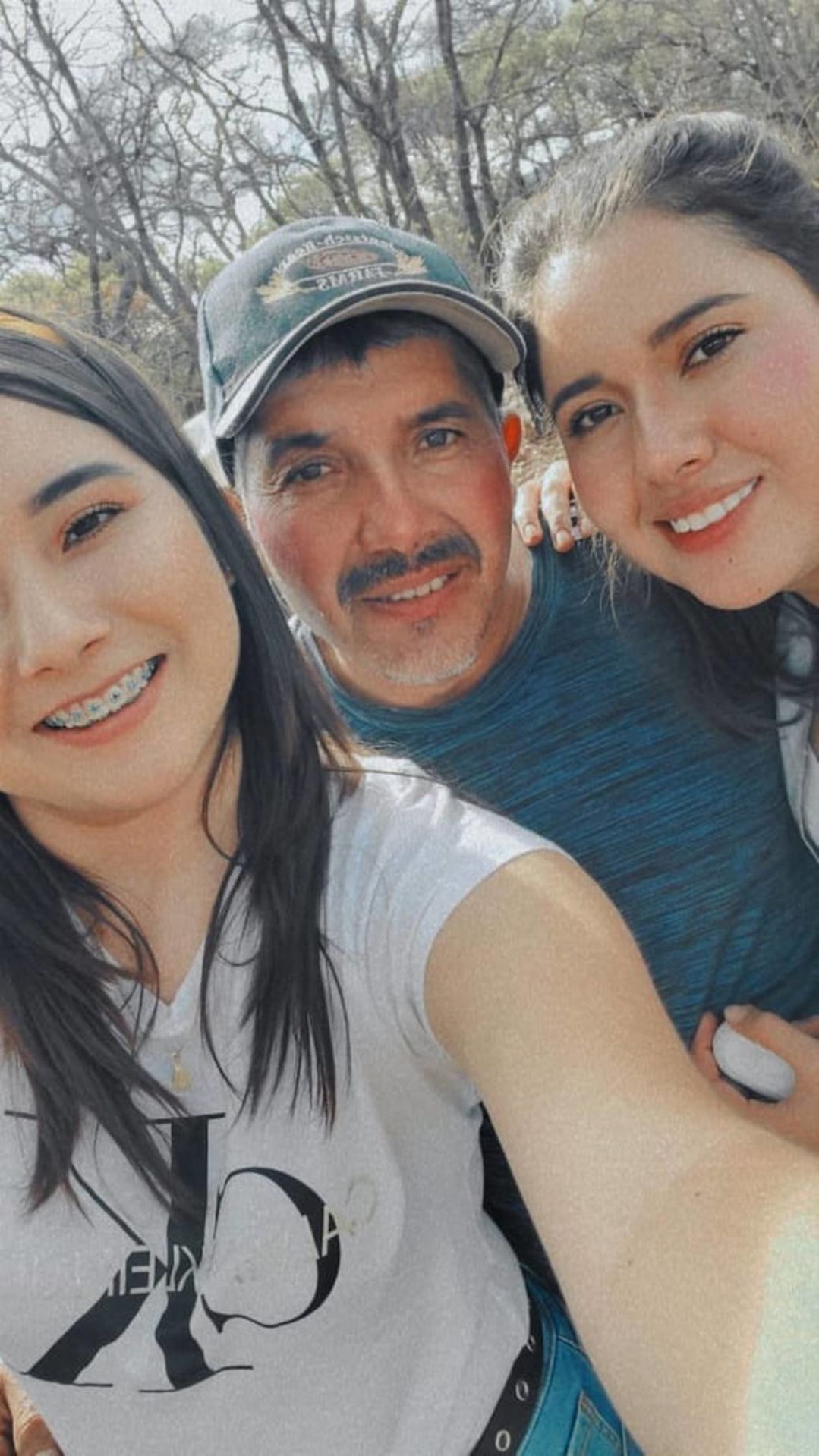 Roberto Padilla Arguelles is pictured with his daughters.