A Twin Falls man says his public defender failed him. Now he hopes reforms will help others like him.
7 comments
Share this
{{featured_button_text}}
1 of 3 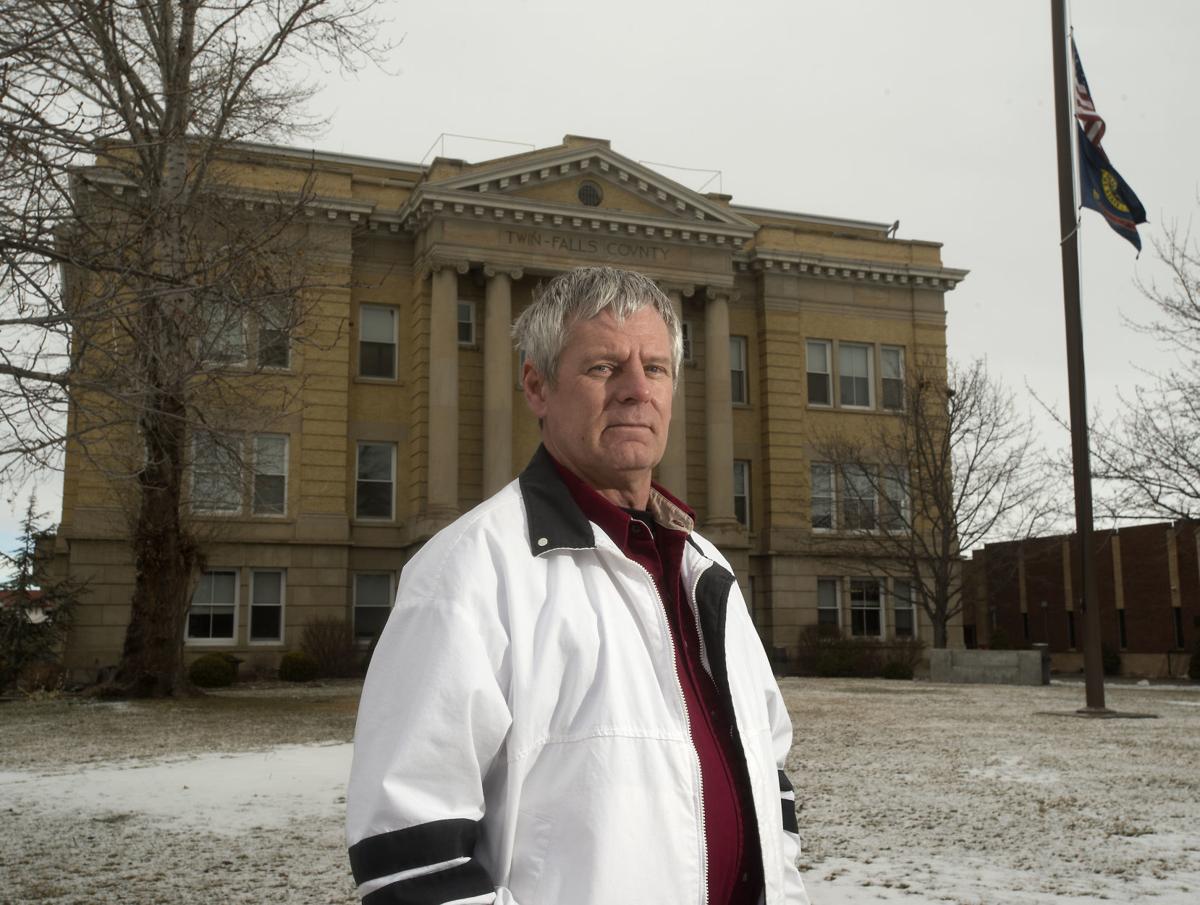 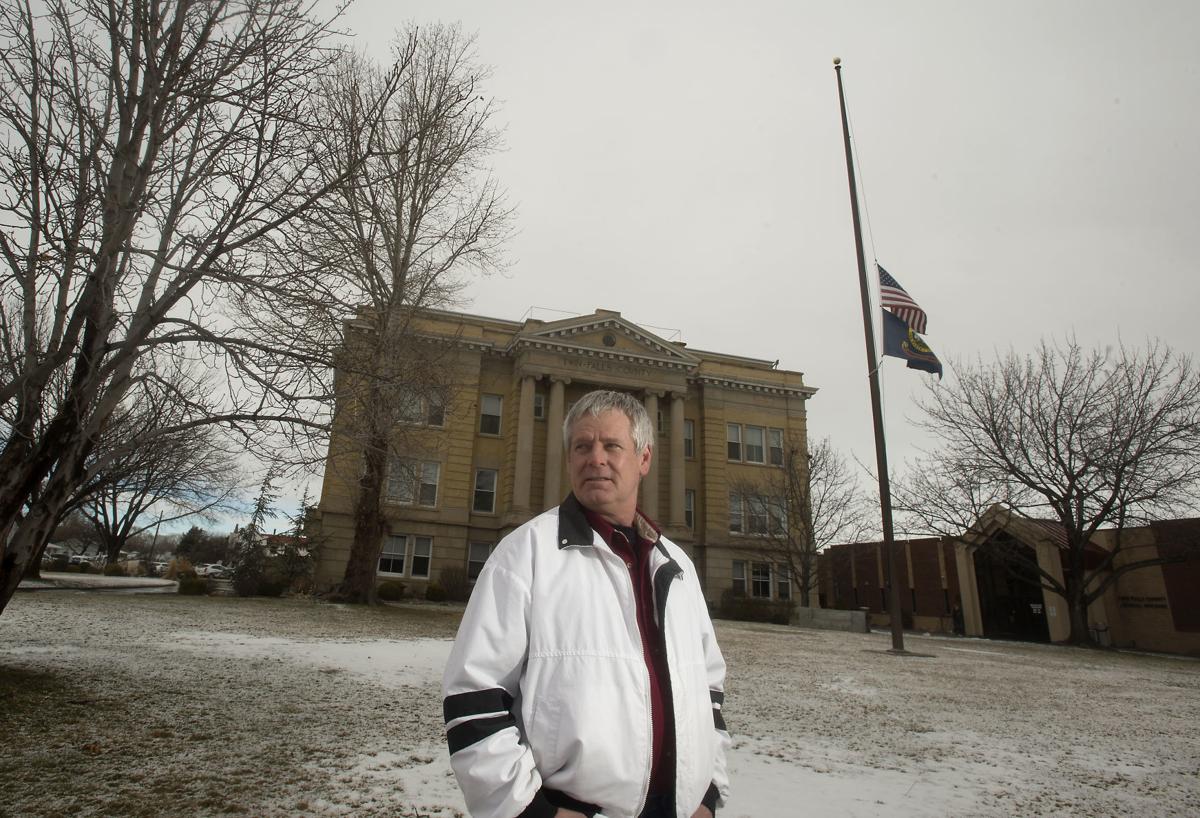 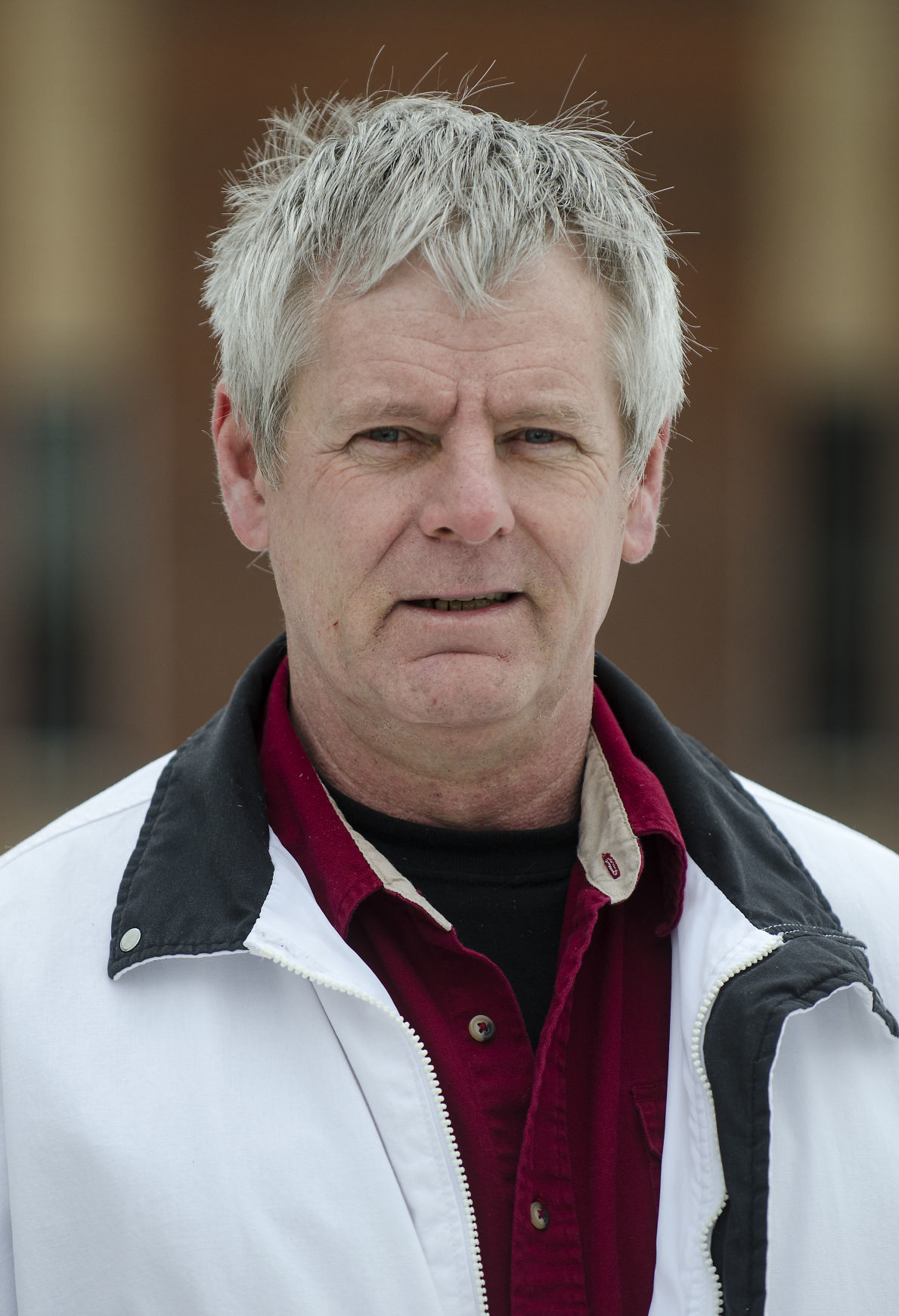 One of the men hired a private attorney, and the charges against him were dropped.

The other, Scott Macklin, couldn’t afford to hire a lawyer and opted to use an attorney from the Twin Falls Public Defender’s Office. He pleaded guilty to grand theft, a felony, and was sentenced to four years of supervised probation.

Probation didn’t last long: In 2015, Macklin, who has struggled with substance abuse, violated his terms. His probation officer requested two days of discretionary time to help Macklin get back on track; instead, he was sentenced to five years in prison. An application to drug court was denied.

While serving his time at St. Anthony Work Camp, a minimum security facility in eastern Idaho, Macklin met a fellow inmate who suggested he file a post-conviction relief case to appeal his sentence. Macklin liked the idea.

He applied for relief with a list of allegations: that his attorney hadn’t told him that he could get prison time if he pled guilty to the probation violation, that his attorney didn’t object to a prejudicial letter supposedly written by Macklin’s mother — Macklin claims the letter isn’t in her handwriting — and that his attorney didn’t present evidence that might have worked in Macklin’s favor, including proof that he had gone through substance abuse treatment and letters from friends defending his character.

The second allegation stuck, and Macklin was granted relief due to ineffective counsel last November.

Today, he’s out of prison. Though he ultimately got the outcome he was hoping for, the years-long legal battle left him feeling failed by the state’s public defense system.

Scott Macklin isn’t alone in that feeling. A growing body of research on Idaho’s overworked and underfunded public defenders has led to consensus across the board — from defendants to politicians to the public defenders themselves — that the system needs to change. How to bring about that change is a much harder question.

“I think we all have the same goal, to improve the system, but we all have different ideas of how that should be done,” said Kimberly Simmons, executive director of Idaho’s Public Defense Commission. “And since no state has been designated as the gold standard of public defense, it makes it even more difficult.”

Most of the flaws in Idaho’s public defense system aren’t new, Simmons says. But a national push for criminal justice reform in recent years has led many states, including Idaho, to take a closer look at the workloads of public defenders.

The findings aren’t good. One study released earlier this year by the Public Defense Commission and Boise State University found that public defenders in Idaho are only able to spend an average of four hours on each felony case: a far cry from the 38 hours the attorneys surveyed said they needed, and an even farther cry from the roughly 65 hours recommended by a group of defense experts.

The state has begun to take steps in recent years to improve the system. Since it was established in 2014, the Public Defense Commission has created some new standards, such as requiring that an attorney be present at an arraignment and provided additional training opportunities for public defenders across the state.

A grant created in 2016 lets counties apply for up to 15 percent of what they spend on public defense. All Magic Valley counties applied for the grant last year, and are expected to apply again this year.

“It’s helped out quite a bit” in Twin Falls County, Commissioner Don Hall said. The Twin Falls County Public Defender’s Office is currently in the process of hiring an additional investigator and office support staff member.

Some additional legislation passed by state lawmakers this year aims to more thoroughly ensure that public defenders have the proper resources and training and that counties are able to fund those resources.

New standards approved by the legislature will require counties to provide resources for investigation and experts and increase the amount of training for attorneys representing defendants facing the death penalty. The standards will also strengthen oversight and enforcement of those rules.

Other legislation passed this year will let county commissioners apply for funding for extraordinary litigation, or cases that are unusually costly for that county. Under current statute, only attorneys can apply.

The past five years have produced a relative flurry of public defense reform at the state level, especially when compared to previous decades. But some say that reform isn’t happening at the necessary pace. An ongoing class-action lawsuit brought by the ACLU of Idaho, asking the court to declare the public defense system unconstitutional, aims to speed things up.

“While the state at this point knows its biggest problems, it’s still moving slowly to address them,” says Richard Eppink, legal director of the ACLU of Idaho. “Those changes are not trickling down to the courtrooms and individual families that are caught up in that system because the state’s just not moving quickly enough.” Stacey DePew, one of two felony public defenders in Jerome County, agrees that Idaho is still in a “transition stage” where statewide changes haven’t fully manifested.

However, she notes, the Public Defense Commission has had at least one immediate effect in Jerome County: it’s made it easier for public defenders to track their workload.

A lack of data on public defense puts Idaho at a disadvantage when it comes to reform. None of the public defender systems in Idaho are on the same case management system, and attorneys don’t typically track their time.

“It’s one thing to say people have a right to counsel, but it’s another thing to fund that,” she says. “I think the Public Defense Commission and those changes have put it in the forefront where they can’t just back burner the idea.”

The next step for the Commission: coming up with a statewide workload standard based on that new data, expected later this year. Twin Falls County is holding off on making any big changes until then, Hall said.

Macklin of Twin Falls said he would like to see more reforms in the future. He hopes that sharing his story will give a voice to others whose lives have been affected.

NYC to pay unvaccinated $100 to get jab

NYC to pay unvaccinated $100 to get jab

NY to require state employees to get vaccines

NY to require state employees to get vaccines