CALDWELL — Three suspects were arrested on charges connected to first-degree kidnapping after being accused of holding two people against their will, beating them, attempting to suffocate them with a garbage bag, firing weapons at them and using a stun gun on them.

The Canyon County Sheriff’s Office booked Roberto Solorio, 39, Miguel “Gordo” Molina, 29, and Kaila Wheaton, 18, into jail on April 28 for the alleged kidnapping, according to a copy of their probable cause affidavit.

The alleged victims in the case told a sheriff’s deputy on April 26 that they were also thrown into a hole and shot at, and then burned with the barrel of a hot gun. They told the deputies that there were several people parked outside of their house for days, which was why they did not immediately report the April 21 kidnapping, according to the affidavit.

The victims were later ziptied in a garage while the suspects stole property from their home, including guns, money, electronics, a knife collection and a vehicle, according to the report. Beatings occurred off and on for several hours, the report states.

One victim had an ink pen shoved into his ear, rupturing it and causing it to bleed. A victim also reported being beaten with a collapsible baton and reported a possible broken arm.

One victim said that at one point, a suspect had a loaded syringe and threatened to “overdose them” and leave them in a field. That victims said there were large amounts of drugs and money at the property where they were held. The victims said they were repeatedly told they would be killed or have their house burned down if they spoke to police, the affidavit says.

Police said they served a search warrant on April 28 at the property where the victims were held and found evidence supporting the victims’ story. They found metal knuckles, a garbage bag with duct tape, missing tools, black zipties, and a 1922 Chevorlet truck that one victim had signed over to a suspect. Meth and a large amount of cash were also found, police said.

In police interviews, Molina and Solorio denied involvement, according to the affidavit. Wheaton reportedly admitted to being present during a beating but denied using her stun gun.

Wheaton is accused of placing a garbage bag over a victim’s head and using a stun gun on the victim, while another suspect hit that victim with a “police baton,” according to the document. She is charged on suspicion of aiding and abetting kidnapping, aiding and abetting robbery, and aggravated battery. Her bond is set at $25,000.

Solorio is charged with two counts of first-degree kidnapping, two counts of aggravated assault, robbery, two counts of felony witness intimidation, and an enhancement for being a persistent violator. His bond is set at $500,000.

All three suspects remain in custody and have court dates set for May 13. 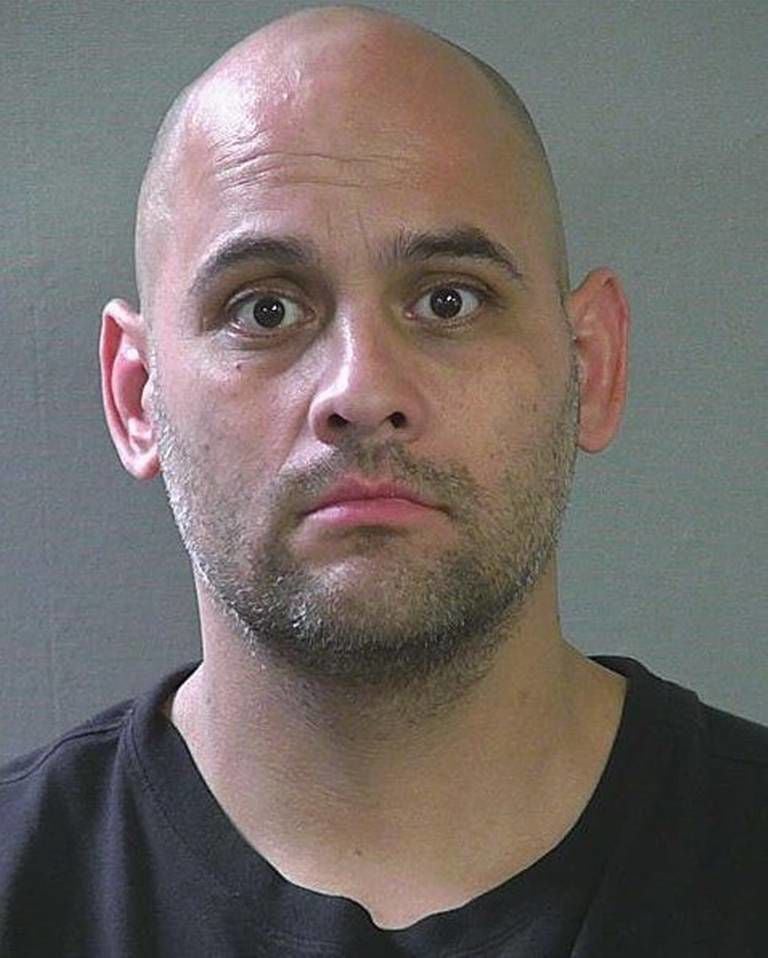 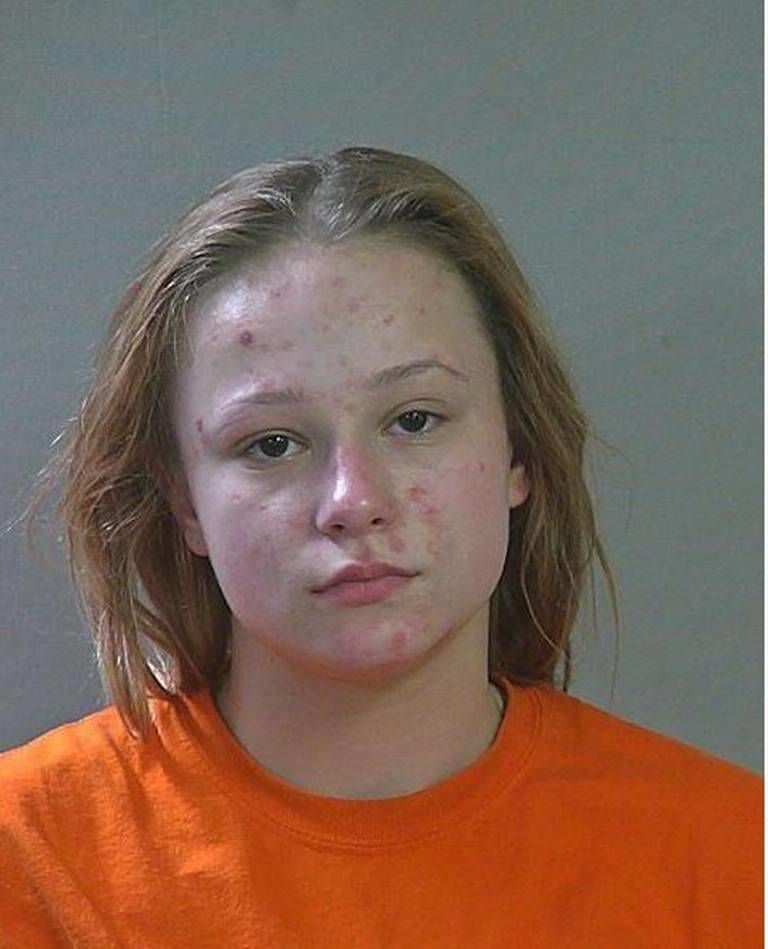 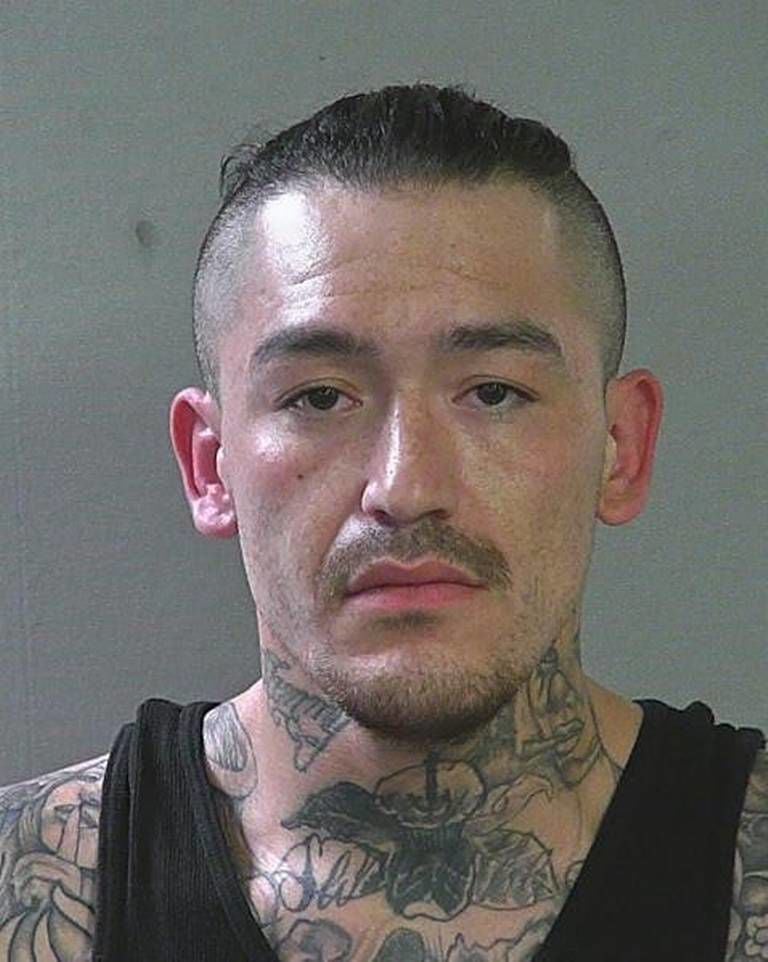