MURTAUGH — Three men were sent to hospitals and two men were arrested after a stabbing Sunday in Murtaugh, the Twin Falls County Sheriff’s Office said Wednesday.

Sheriff’s deputies were sent to a Murtaugh home at 1:24 a.m. Sunday, sheriff’s office spokesman Lori Stewart said in a statement.

There were three adult men on scene with wounds; one was flown to Eastern Idaho Regional Medical Center in Idaho Falls, and the other two were taken to St. Luke’s Magic Valley.

Jose Alfredo Chulin-Mendez, 33, of Murtaugh, and Fredy A. Perez-Ruiz, 20, of Murtaugh, have each been charged with two counts of aggravated battery. 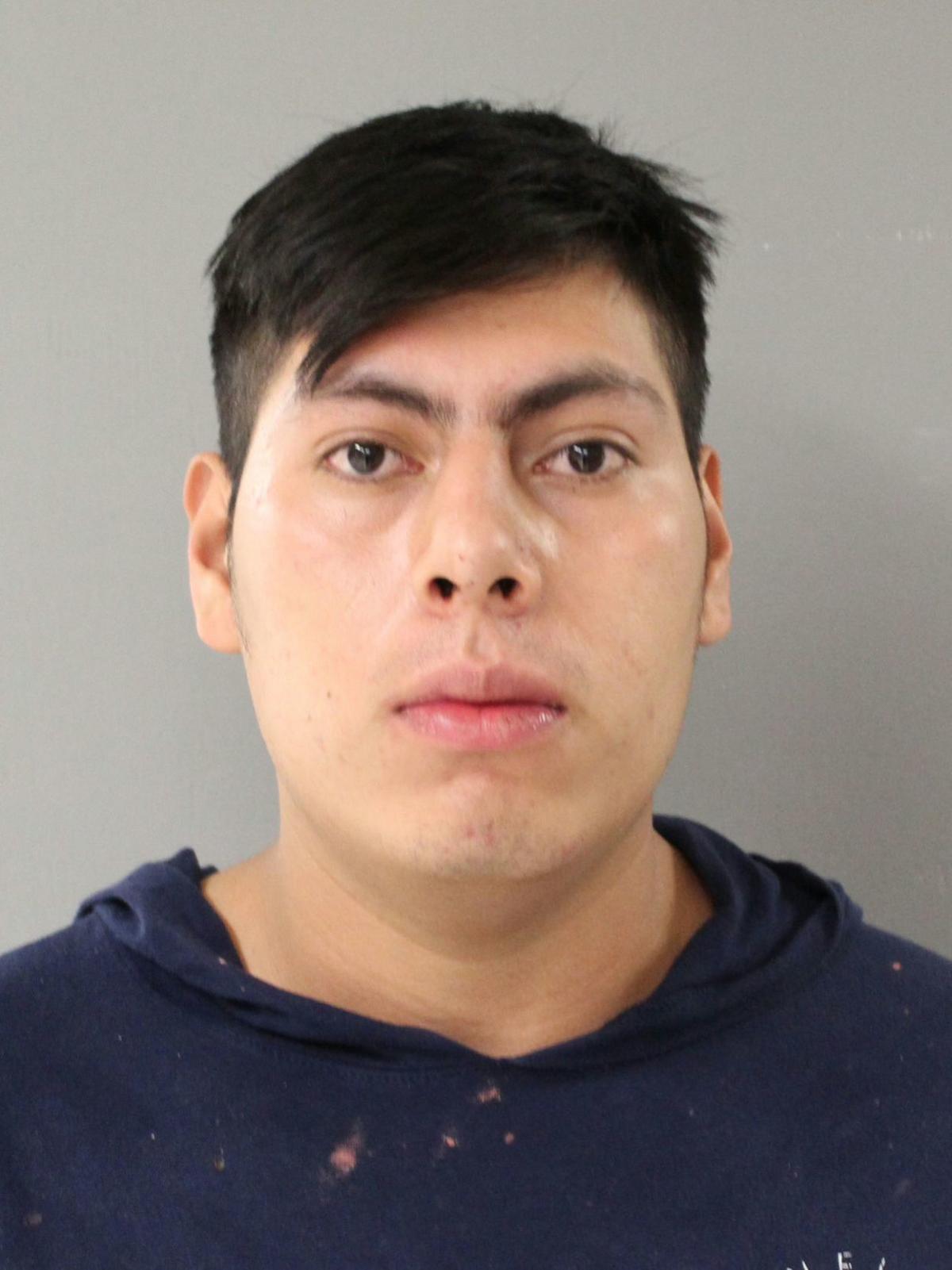 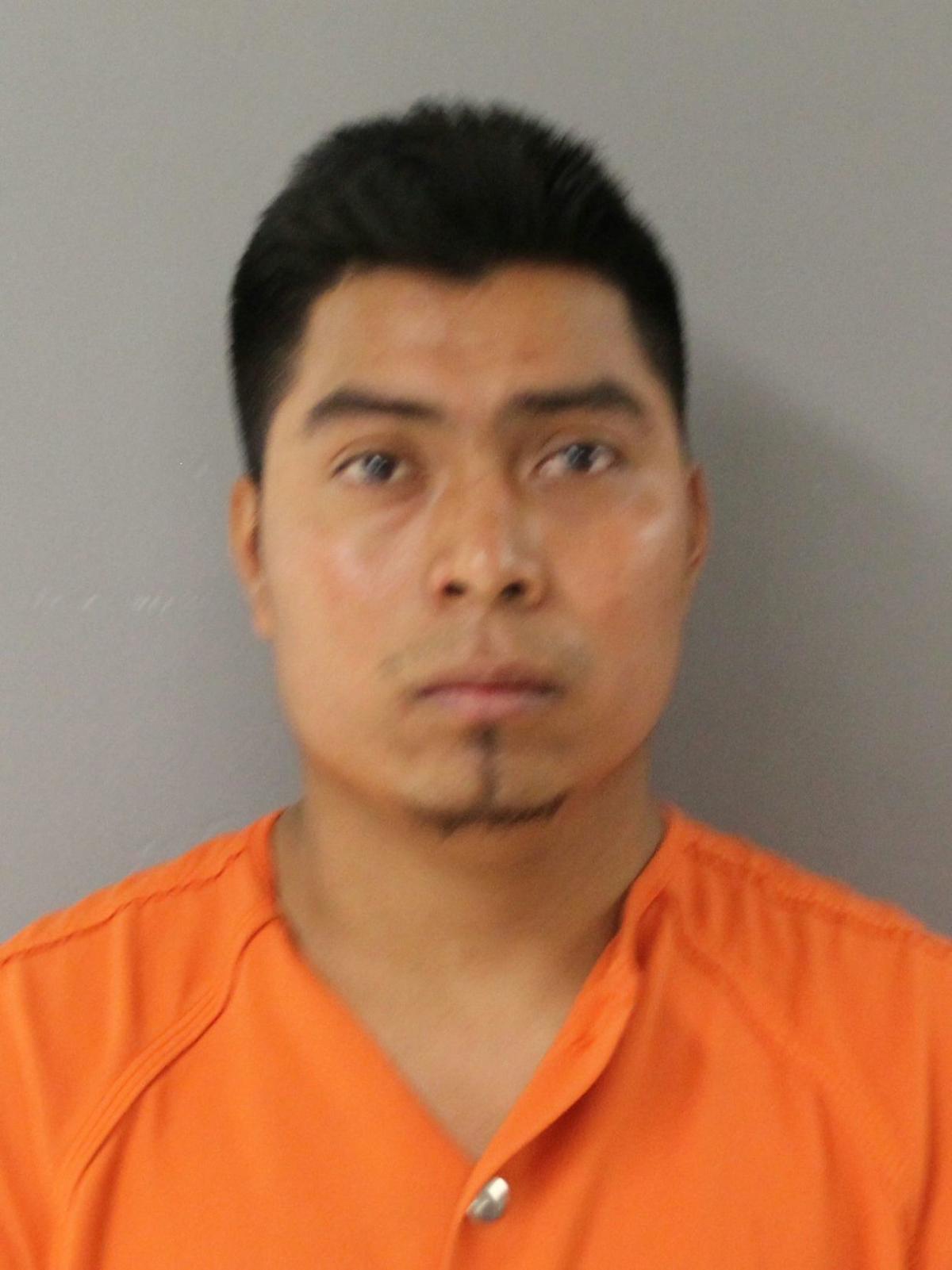