BOISE — In the coming years, the Gem State will have a new military vessel donning its name.

The U.S. Navy is in the process of constructing the USS Idaho, a nuclear attack submarine that will go on active service after a commissioning ceremony in the summer of 2023. Construction first began for the submarine in August, according to Richard Colburn, a retired U.S. Navy captain and the chairman of the USS Idaho Commissioning Committee.

It has been more than 100 years since a U.S. Navy commissioned a vessel with Idaho’s name, as a BB-42 Battleship was launched in 1919.

That ship, known as “The Big Spud,” set sail in World War II and was used in the Pacific Ocean in the battles of Iwo Jima and Okinawa, according to Colburn. The old battleship was also present for the formal surrender of the Japanese in Tokyo Bay on Sept. 2, 1945, the official end to the war.

“It’s been a very long time since a ship has been named Idaho,” Colburn said Thursday.

The new USS Idaho will be much different than the last. A Virginia-class submarine, the USS Idaho will cost around $2.6 billion and is scheduled to be in service for three decades, according to the commissioning committee. The submarine will be 377 feet long and will have 120 enlisted crew members and 14 officers.

Colburn and the committee are raising funds to pay for the submarine’s 2023 commissioning ceremony, as well as habitability improvements for the crew and support programs for crew and their families.

“When you step on the submarine we want it to look like Idaho and we want them to take part of Idaho with them,” Colburn said, and that’s part of what the committee is trying to do.

Though the commissioning date is two years away, the committee is looking forward to having a ship commemorating Idaho in the waters.

Colburn said the new sub will be one of the most advanced underwater vessels once it is launched.

Among the different points of discussion regarding the new USS Idaho is its nickname. The possible monikers, Colburn said, range from the more orthodox to a play on the prior ship’s name.

“We’ve offered the moniker of ‘The Gem of the Fleet’ that the ship would use,” he said. Another suggestion? “The Fully Loaded Big Spud.”

8 children in van killed in crash in Alabama

8 children in van killed in crash in Alabama

Inflation ahead? Economist says it's complicated

Inflation ahead? Economist says it's complicated

A Filer man is accused of holding a machete to a gas station cashier’s throat and robbing the till of $200 early Thursday.

Glenns Ferry man dies in I-84 crash near Bliss

A Glenns Ferry man died Saturday when the pickup he was driving rolled on an interstate on-ramp.

BASE jumper dies in Nevada accident

A BASE jumper died during a Saturday jump in Elko County.

A man and woman from Twin Falls have been sentenced to probation and fines for lying about being caregivers for a person who was actually out of the country.

UPDATE: Lanes open on I-84 after crash near Eden

A crash spilled lumber across Interstate 84 and injured at least one person Thursday afternoon, closing eastbound lanes for more than an hour and a half.

Over the last few days, the rocks outside Twin Falls high schools have been painted and repainted numerous times to cover up homophobic and transphobic messages.

The woman offered a deputy $1,000 to stop so she could pee on the long ride from Jackpot to Elko.

The Magic Valley may soon have a new motocross park.

“The state of Idaho proudly stands with our fellow Americans along the United States-Mexico border and will do what we can to protect the American people — Idahoans —against the damaging consequences of the inaction of the Biden-Harris administration,” Little said.

Some people have serious funerals. Then there are 24-hour funerals with nonstop music and costumes. And it's exactly what Diana wanted.

A new USS Idaho when built will be a Virginia class submarine and the fifth vessel in the U.S. Navy to carry the Gem State’s name. 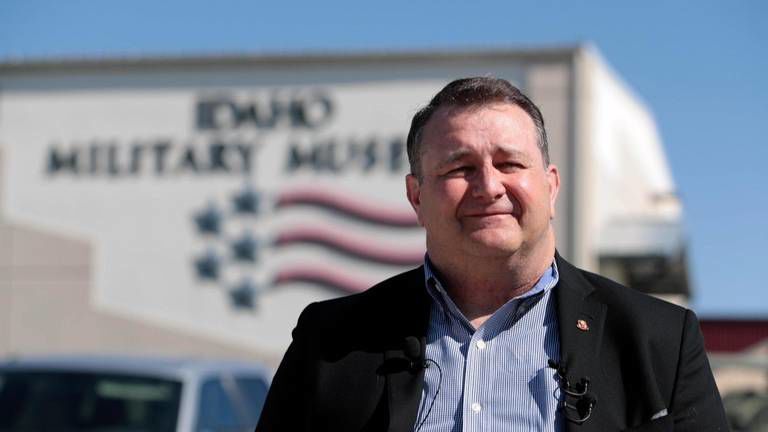 Retired U.S. Navy Capt. Richard Colburn, chairman of the USS Idaho commissioning committee, speaks of the latest vessel that will carry the USS Idaho name: a Virginia class submarine that is currently being built on the East Coast. 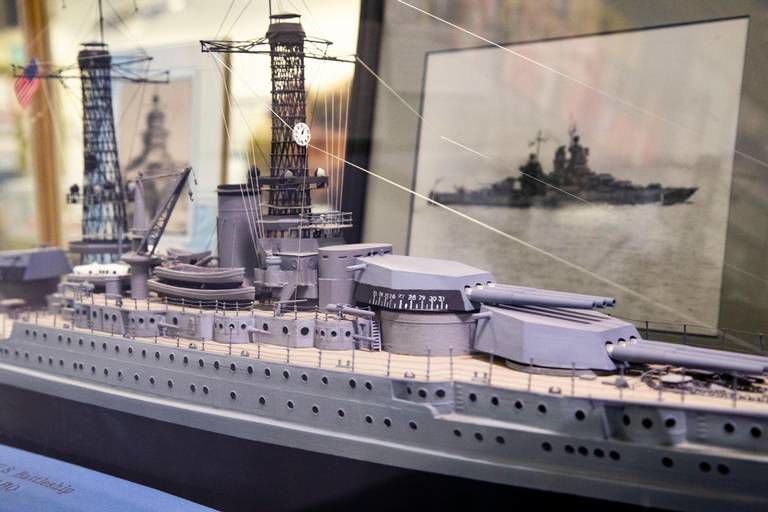 A scale model of the last USS Idaho is on display at the Idaho Military History Museum near Gowen Field in Boise. The WWII era battleship was commissioned in 1919 and known as “The Big Spud.” 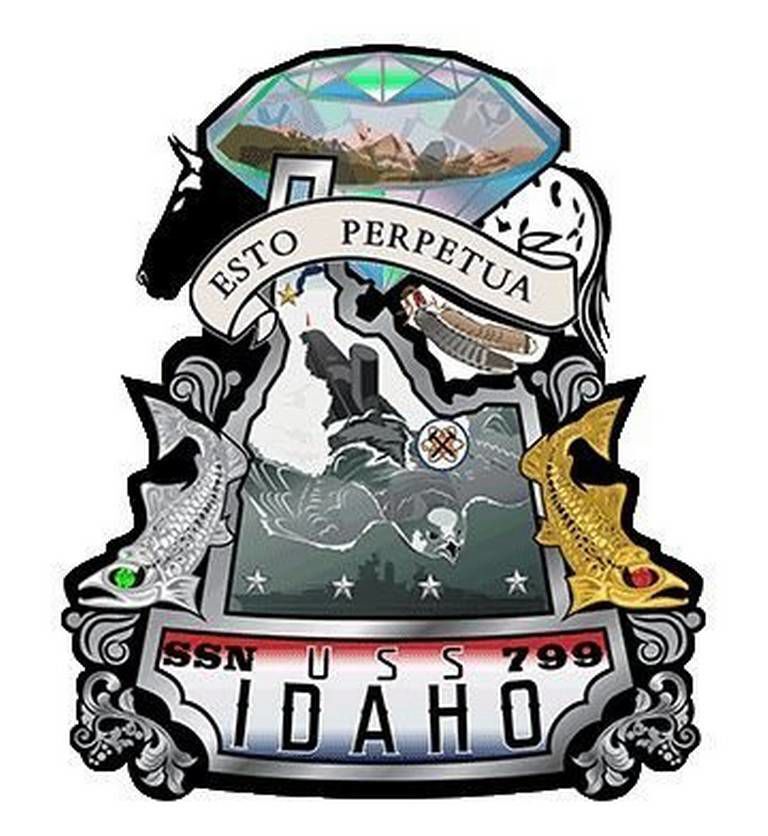 The U.S. Navy crest for the upcoming USS Idaho was designed by Idahoans on the commissioning committee, and features many of Idaho’s historical ties to naval research.