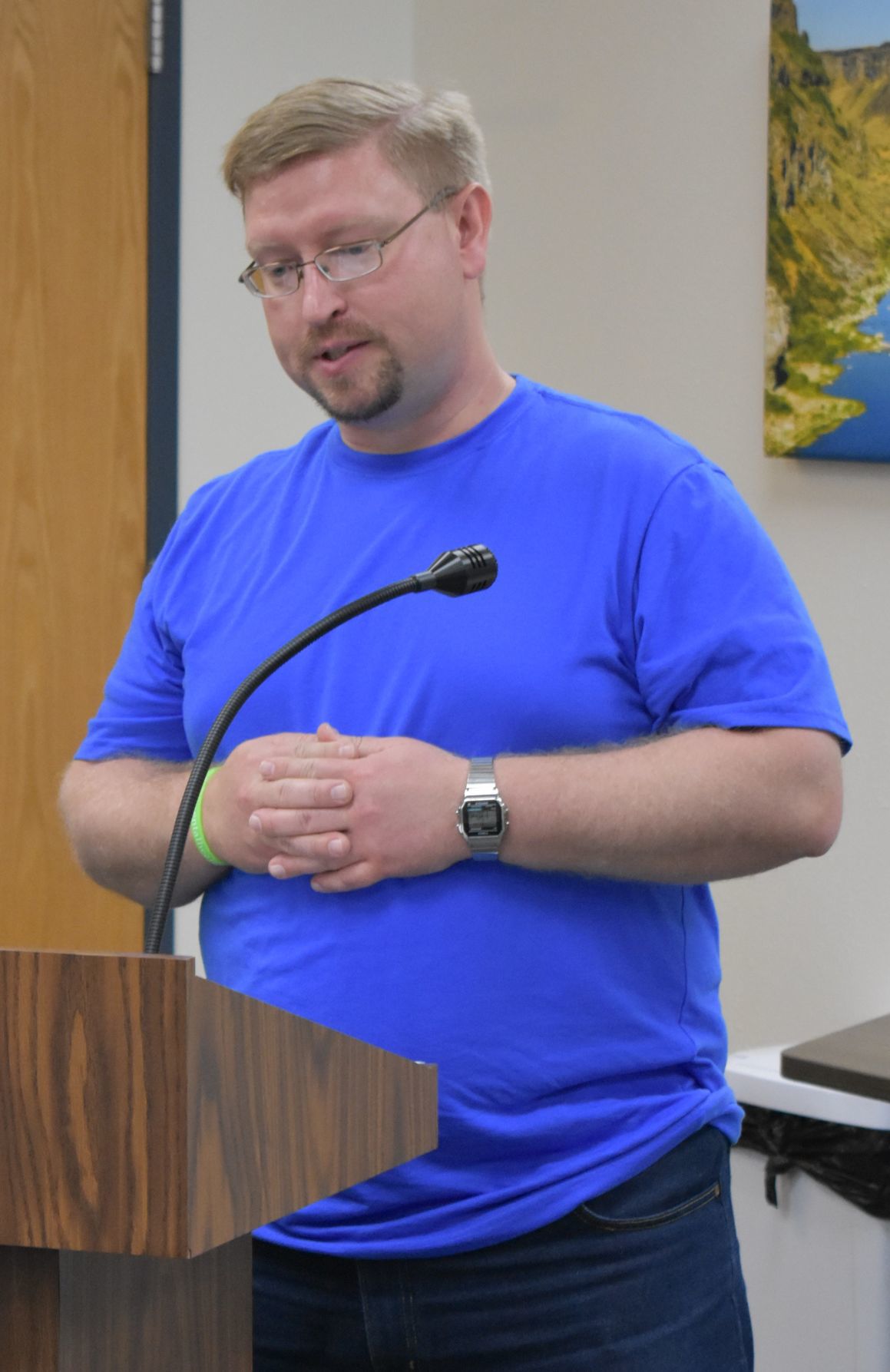 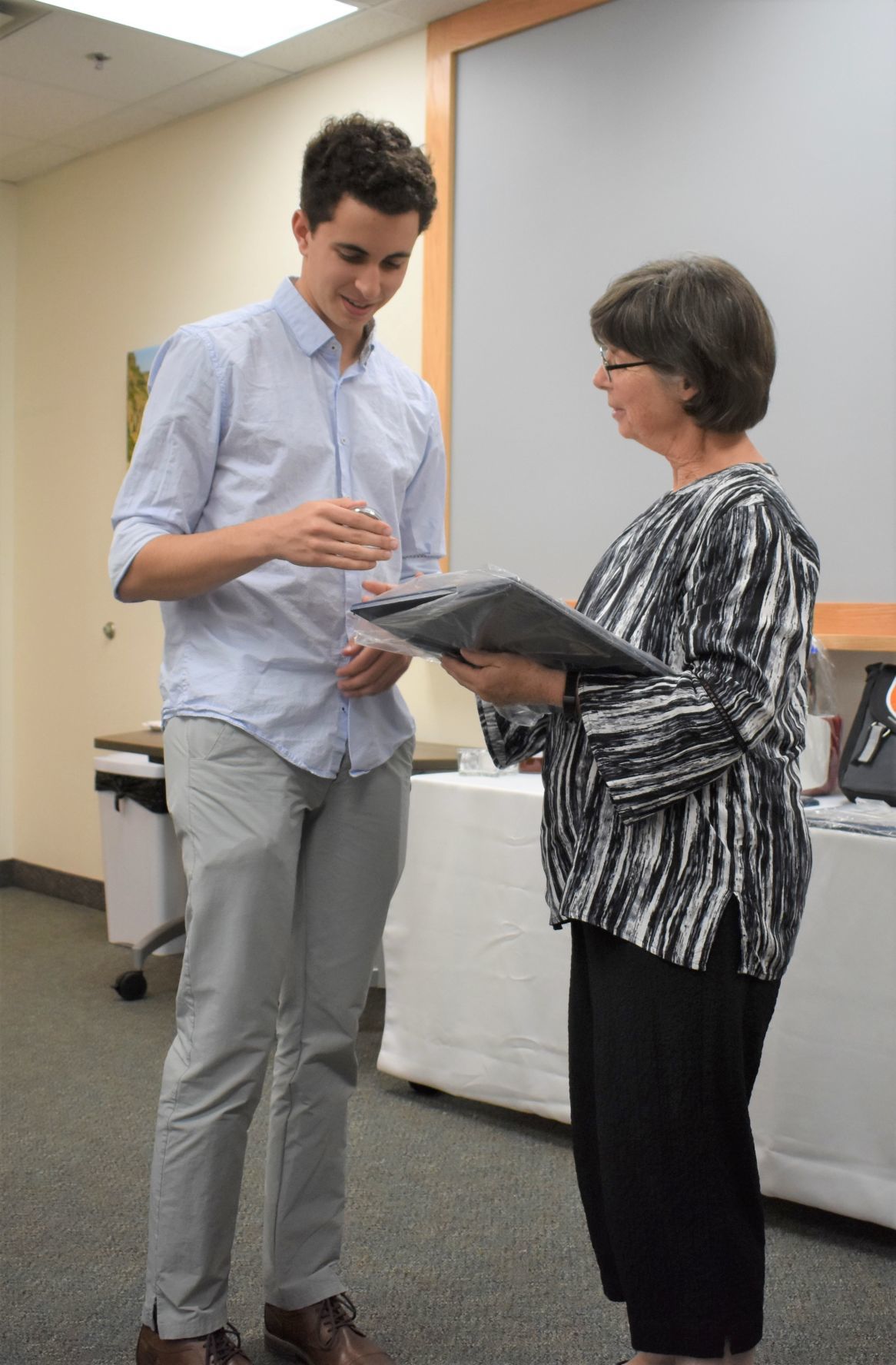 The South Central Public Health District held the annual Health Heroes ceremony at their office to recognize those who “go above and beyond the call of duty,” said Pam Jones, a board member from Camas County.

Volunteers and professionals alike are considered partners in improving health and awareness in the eight-county area covered by the district, Jones said.

Twenty nominations were made for the awards, from which the four recipients were selected.

Preston Gonzales, 17, a senior at Kimberly High School, received a service coin, plaque and gift basket as the Youth under 18 Health Hero. For his senior project, he partnered with the health district to convince Kimberly school officials that vaping should be part of the school and district drug policy. In addition to having “No Smoking or Vaping” signs made, Gonzales was also invited by the American Cancer Society to speak with Idaho legislators in Boise about teen e-cigarette use.

The Adult Professional Health Hero Award recipient was Guillermo Garcia. The school resource officer for Horizon and Jefferson Elementary Schools as well as Jerome High School, Garcia addressed speeding issues near the schools. He worked with students and staff to raise funds and install radar speed signs at the high school, and provide Stop the Bleed kits in all district buildings.

Garcia explained the purpose of the Stop the Bleed kits during the ceremony, in light of recent and periodic school shooting incidents. The kits allow students and staff to assist the injured until law enforcement and medical personnel can reach them.

The Twin Falls Youth Council was honored as an organization during the Health Heroes ceremony. Youngsters in grades 9-12 make up the council, which chose teen suicide prevention and awareness as a community service project this year. The Color Run they have organized to bring awareness of the issue takes place Saturday along Canyon Rim Trail.

Adult volunteer Michael Howell of Twin Falls spoke emotionally after receiving his award. After sustaining a serious brain injury in 2008, he eventually partnered with the College of Southern Idaho to create the Traumatic Brain Injury Support Group in 2017. In the quest to provide resources for those suffering from seizures, memory loss, emotional and financial problems and other issues, Howell has assisted people from as far as Pocatello and Boise.

“We couldn’t do what we do without the help of the public,” said Linda Montgomery, South Central Public Health District board chairwoman. The Health Heroes Awards keep the public aware of the good work continuing in the district.

“We take pride in what they’re doing,” Lincoln County Commissioner Roy Hubert said. “We want to show our appreciation.”

Spring events at Craters of the Moon

ARCO — Spring events are back at Craters of the Moon National Monument and Preserve. The Loop Road and campground are open, the mountain blueb…